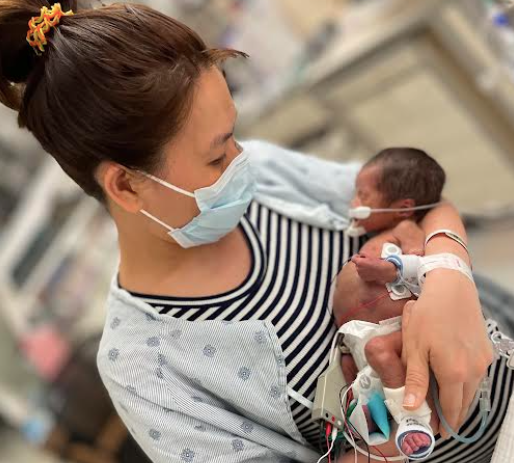 Max Do in the early stages of his NICU residency. Photo credit Dan Do and Kim Nguyen
By Rachel Pierson

(WBBM NEWSRADIO) — Eleven-month-old Max Do learned to crawl, clap and take his first steps all from the NICU at Advocate Children’s Hospital in Park Ridge.

It’s because he was born with an incredibly rare condition.

“Max has what's known as congenital secretory diarrhea,” hospital vice chairman Dr. Michael Capello said. “He has the only [known] variant of a mutation that codes for a gene that controls and regulates the amount of water into and out of the intestine.”

Max spent his entire life in the hospital undergoing surgeries and IV feedings, which made it an incredibly special moment when he was discharged on Monday.

This is a child who crawled, clapped, and took his first steps inside a hospital. He's also the first ever patient to WALK out of an @AdvocateAurora NICU. We'll share his story this afternoon on @WBBMNewsradio pic.twitter.com/825XvZ5Wjy

“It was bittersweet,” Capello said. “Everyone's obviously ecstatic that he's getting to go home to be with his family, but everyone's also a little sad because he's been such a huge part of our NICU family.”

Known as the "mayor" of the NICU for his friendly disposition, Max is the first baby to ever physically walk out of Advocate Children’s Hospital’s newborn intensive care unit.

His sendoff included bubbles, singing staff members and not a dry eye in sight.

“I wasn't expecting the parade that they had for us, with the nurses lining up and singing songs and all that,” said Max’s dad, Dan Do. “That was really overwhelming. I don't know how to say it. It's just very emotional.” 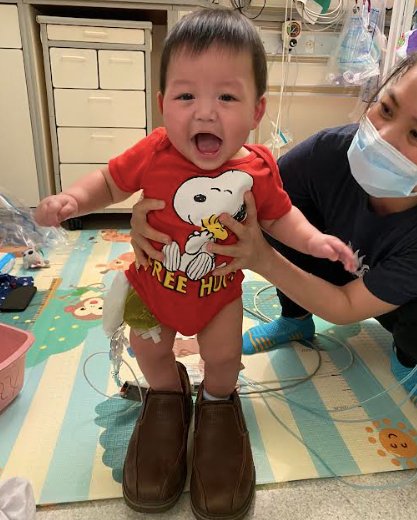 Ta-da: Max has come a long way in his first year of life. Photo credit Dan Do and Kim Nguyen

While Dan and his wife, Kim, are grateful to have their son home, doctors say Max will still need to receive IV nutrition and have in-home care.

“Our short-term goals for him are to be able to reduce the amount of IV nutrition that he gets such that he'll be able to start taking traditional food,” Capello said. “The long-term goal would be for him to not need IV nutrition anymore and just be able to eat like anybody else would.”

Max’s parents say it’s been an emotional rollercoaster having a child in the NICU for so long.

Their advice to other parents in a similar situation is to take it one day at a time.

“It's cliche to take it day by day, but that really is the mantra you have to live by because one day could be a really good day for your baby,” Do said. “And the next day your baby's health can go down literally within, like, overnight.” 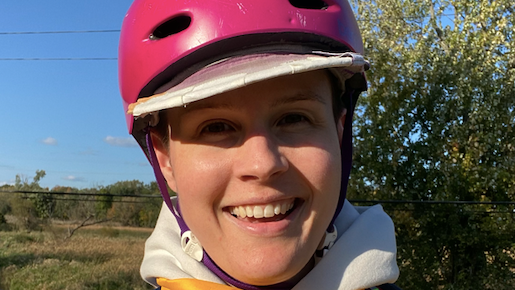 Study looks at the effects of 'long haul' COVID