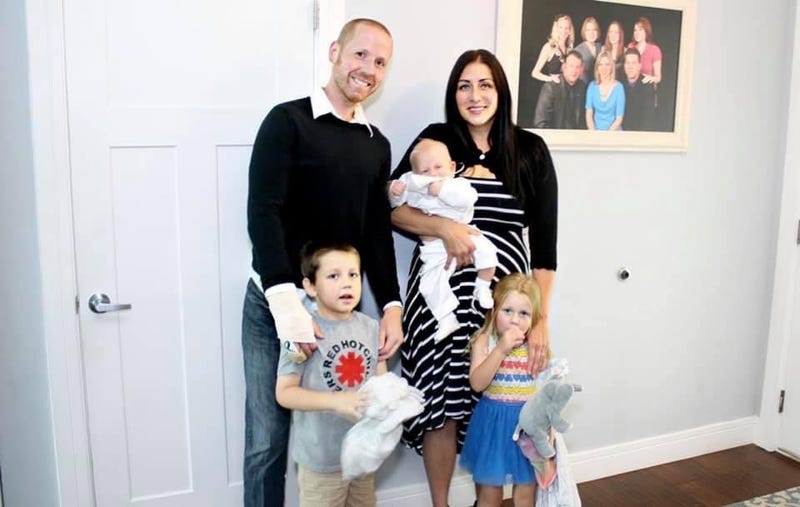 BENSENVILLE, Ill. (WBBM NEWSRADIO) -- The Bensenville community came together Saturday in support of a police officer, who was shot and seriously wounded earlier this month while responding to a call.

A total of nine bullets struck officer Steven Kotlewski the morning of Nov. 5, as he responded to a call, where a man was refusing to leave his mother's home.

Along with broken legs, Kotlewski suffered damage to his liver, colon, diaphragm and kidney. He remains hospitalized in the ICU where he underwent his sixth surgery this week.

The Bensenville community hosted what organizers referred to as a day of support. It includes a blood drive, candlelight prayer and a performance by an America's Got Talent runner up. Family members told the Daily Herald the community response has been phenomenal and it's helping to keep Kotlewski in good spirits.

A GoFundMe page started by Kotlewski's sister-in-law, Ellie Murphy has way surpassed the goal of $5,000 by raising more than $176,000 for Kotlewski and his family.

"Steven continues to amaze us every day with his recovery progress," wrote Murphy in her latest update on the page.

"We've never seen such determination!! He's really been pushing himself past his limits through the pain of his physical therapy sessions to speed up his recovery process!" 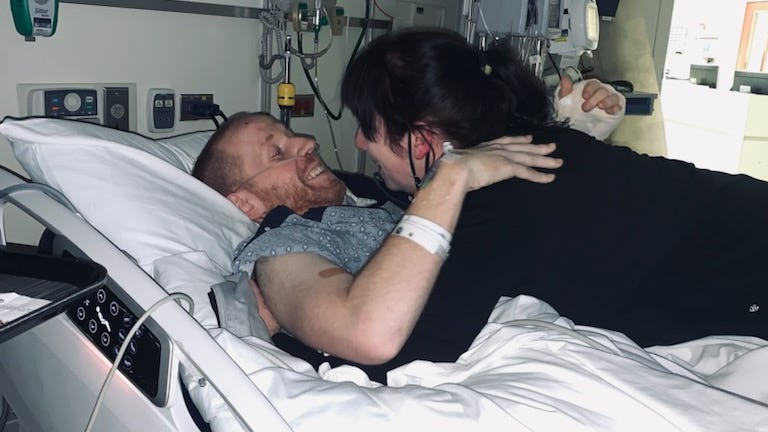