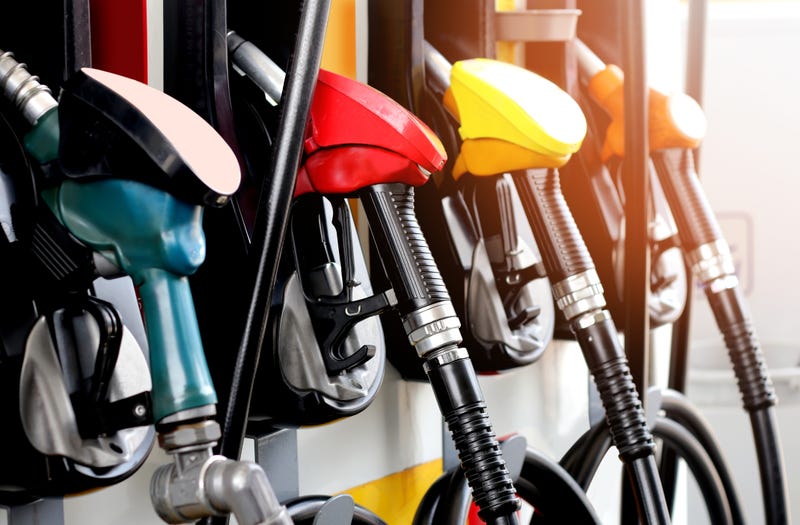 When motorists in the U.S. drive up to gas pumps to see prices up more than $1 compared to last November, they might find themselves wondering if oil and gas companies are bloating prices on purpose.

President Joe Biden seems to share this idea. According to the New York Times, Biden asked the Federal Trade Commission Wednesday to consider whether these large oil and gas companies were artificially and illegally pushing up gasoline prices.

While this may seem like a win for American consumers, the outlet said Biden’s move is “unlikely to spur immediate action by the FTC,” or impact gas prices anytime soon.

What it could do is prompt the commission to open an investigation to gather data on how companies set gasoline prices. This could be used in future enforcement actions.

Biden sent a letter to Lina Khan, an antitrust champion he appointed as the commission’s chair. In it, he claims there is “mounting evidence of anti-consumer behavior by oil and gas companies.”

Even as costs of refined fuel had fallen, prices at the gas pump continue to rise. As of Friday, the average price for a gallon of regular gas in the country is more than $3.40, up from $2.12 last year, according to AAA. In fact, prices are higher than they have been in seven years, said the Energy Information Administration.

Additionally, Exxon Mobil and Chevron – two of the largest gas companies – have doubled their net income since 2019, said Biden.

“The FTC is concerned about this issue, and we are looking into it,” Lindsay Kryzak, a spokeswoman for the agency, said in a statement.

In a memo released Wednesday, the liberal polling group Data for Progress said that increased voter disapproval for Biden “strongly correlates” with the rise in gas prices over the summer and the fall. Biden’s approval rating has been falling since the chaotic pullout of U.S. troops from Afghanistan earlier this year.

Parts of the recently passed infrastructure bill are aimed at reducing the country’s dependence on oil, including $7.5 billion for as many as 500,000 electric vehicle charging stations nationwide. While Biden supports moves to decrease the use of oil for environmental reasons, he also realizes that Americans don’t need higher gas prices.

These high prices can have a “profound impact on working-class families just to get back and forth to work,” he said.

“It’s going to take us between now and 2030 to have half the vehicles in America electric vehicles,” Biden said during a news conference in Rome last month. He also pushed global oil producers to pump more and bring prices down. “So, the idea we’re not going to need gasoline for automobiles is just not realistic.” 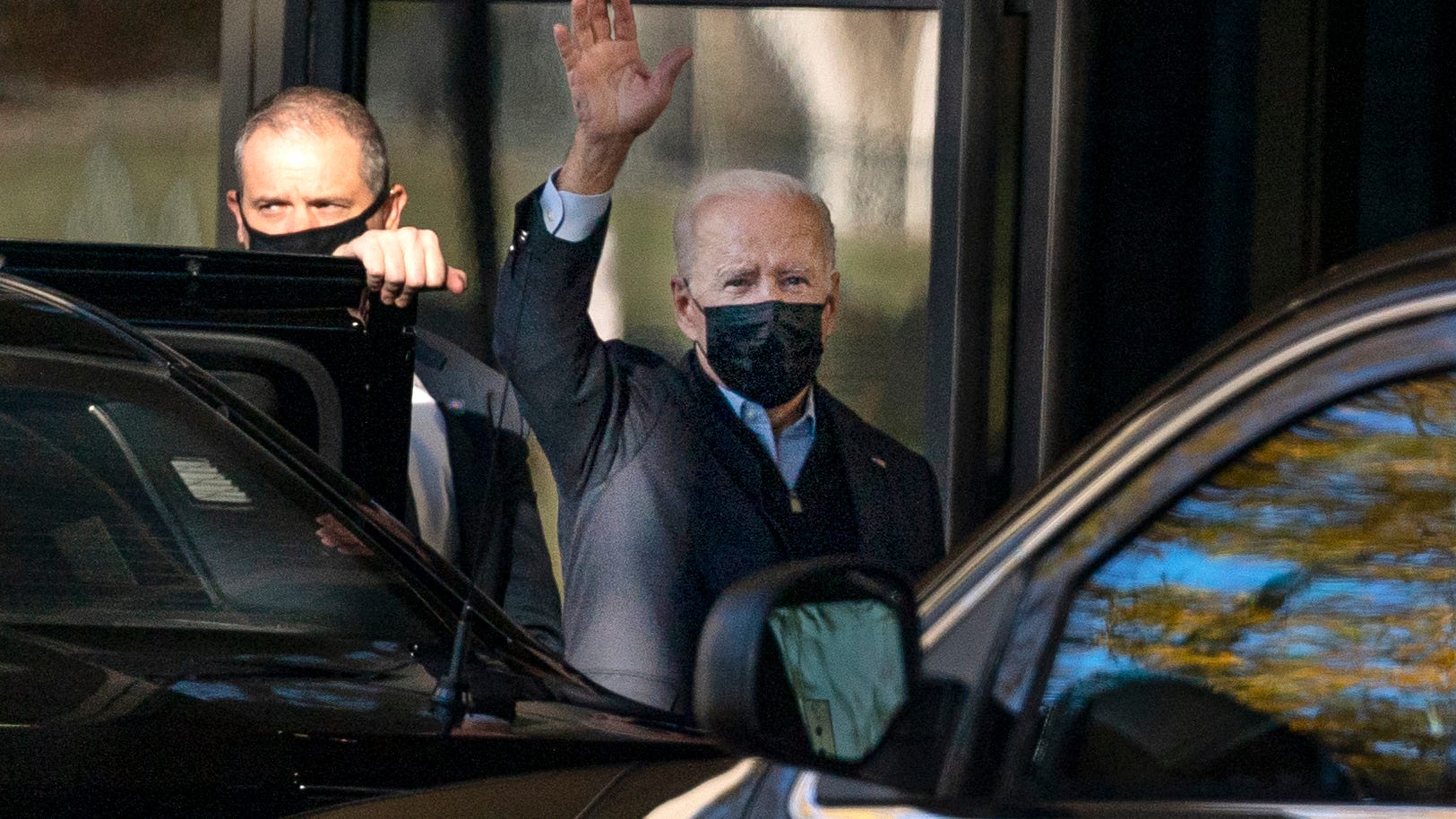