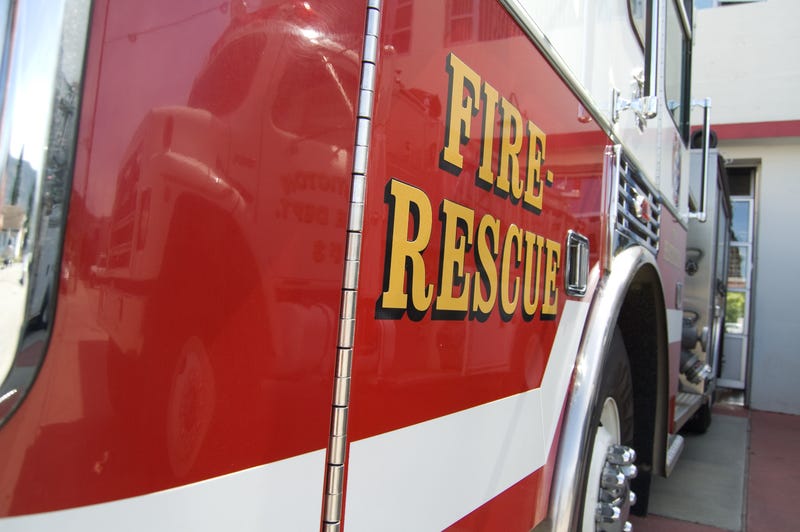 The fire department said there were a large number of boxes of sanitizer stored outside a building on the 1400 block of Larkin Avenue.

At first, firefighters weren’t sure what was burning. The sanitizer was on fire against an unoccupied building.

When it was determined what it was, they called a hazardous materials response, because of the alcohol content.

It took hours to extinguish.

While there have been reports of sanitizer catching on fire on it’s own while exposed to the sun in a hot car, the National Fire Protection Association says spontaneous combustion is not possible.

An ignition source is required for it to catch on fire. It’s unclear how the sanitizer ignited in Elgin. 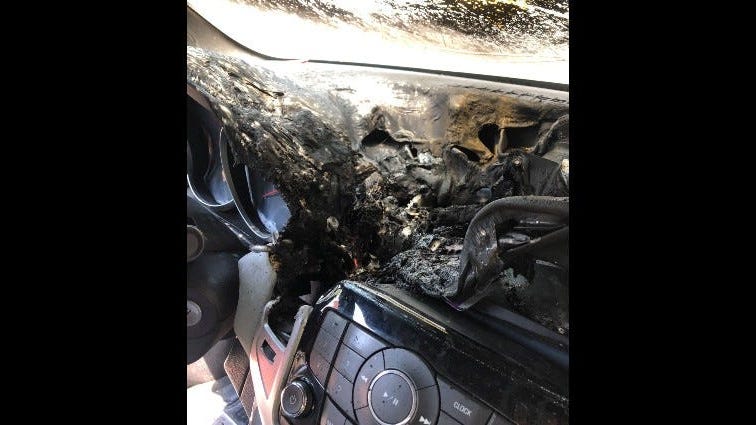