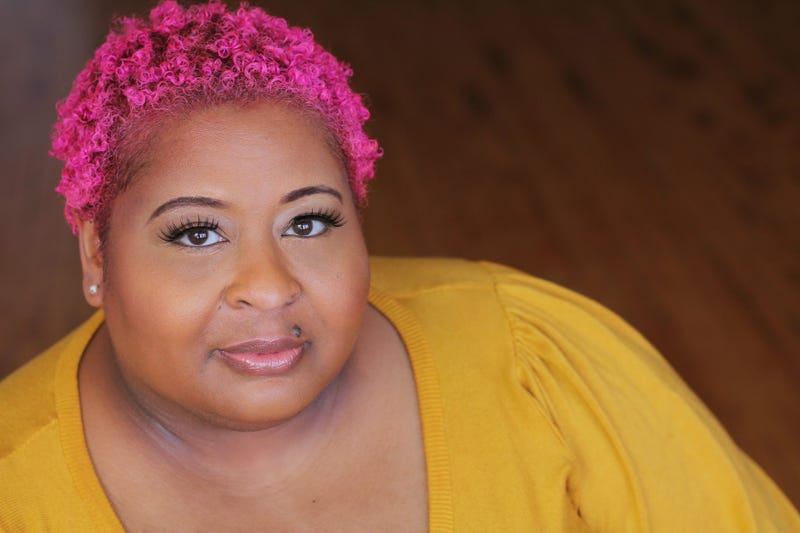 CHICAGO (WBBM NEWSRADIO) — A woman with a long career in Chicago TV and radio has died.

Erica Watson's brother wrote a Facebook post on Sunday stating that Watson died Saturday in Jamaica due to complications from COVID-19. She had turned 48 on Friday.

She was a producer, actor, standup comedian and worked on “Windy City Live,” as well as other TV and radio ventures and appeared in the Oscar nominated film “Precious,” as well as “ChiRaq,” “Top Five,” and “Side Effects."

“Erica was loved and adored by just so many people. She had such a vibrant, vivacious spirit. I really hope and am praying that she knew what a gem to Chicago she was and how proud we were of her,” April Williams, lead agent for the Chicago and New York offices of Gill Talent Group, told WBBM. 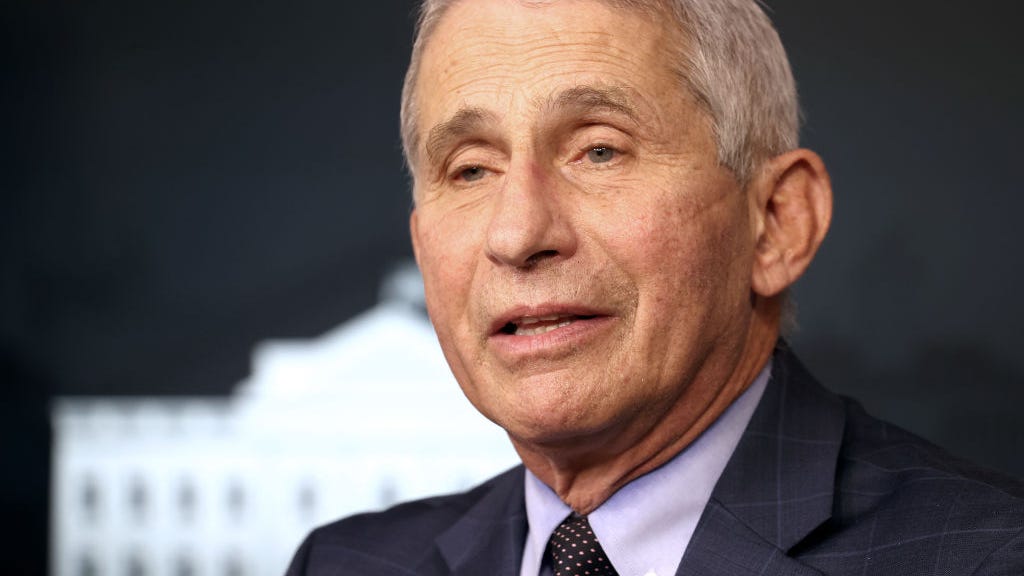