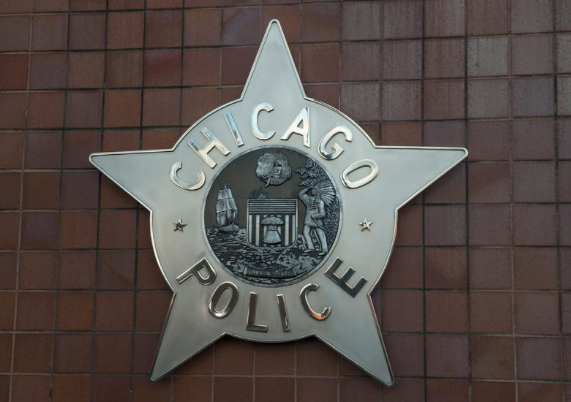 CHICAGO (WBBM NEWSRADIO) -- The Chicago City Council on Wednesday voted to create a seven-member civilian panel that will have significant control of the Chicago Police Department -- but not the power to hire and fire a superintendent.

The 36-13 vote came after extensive debate about whether the city needs another layer of civilian oversight. Mayor Lori Lightfoot and police-reform advocates agreed to a compromise plan in recent days.

The panel will have a measure of say over police policies and the hiring the department's superintendent, which largely has been the mayor's purview.

Effective Jan. 1, an oversight body of seven Chicago residents will oversee the CPD, the Civilian Office of Police Accountability (COPA) and the Police Board, according to a summary from Lightfoot's office. Members of the new panel will interview candidates for police superintendent, when future vacancies occur, and make a recommendation to the mayor.

A majority of members will also have the ability to approve a "no confidence" resolution against a superintendent or Police Board member, the mayor's office said. The mayor can veto policies the panel seeks to impose on the department, the Associated Press reported.

Opponents of the new civilian panel said adding more scrutiny to police officers' jobs will make it virtually impossible for them to do their jobs.

"If they worked, we wouldn't be here," she said. 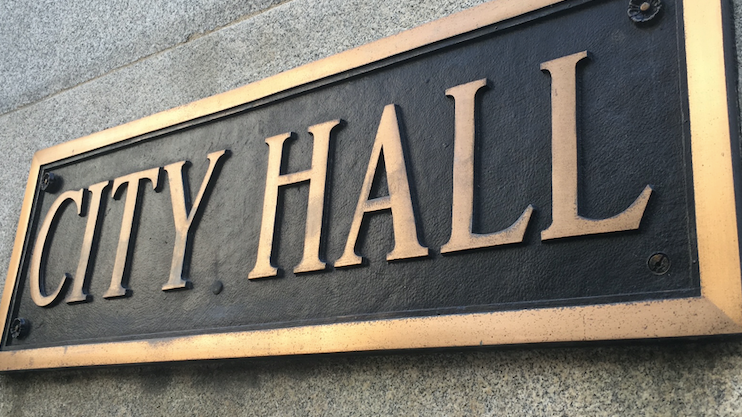