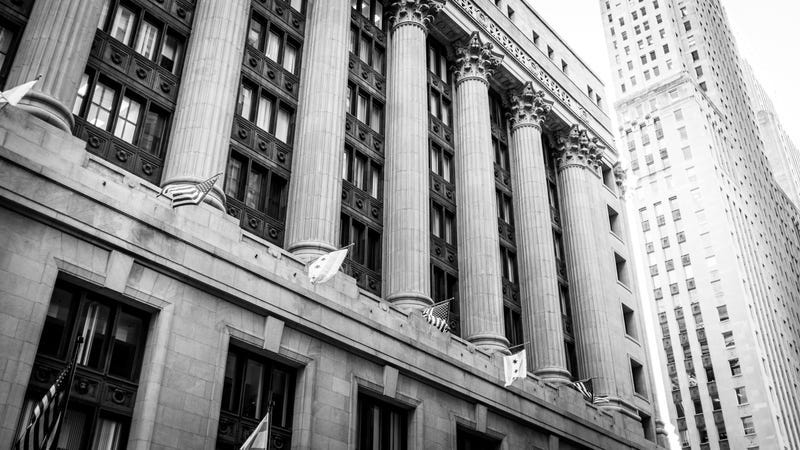 Sixth Ward Ald. Roderick Sawyer, who has also said he’s running for mayor, is lead sponsor of an ordinance that would invest $100 million in an office dedicated to crafting coordinated responses to gun violence.

Thirty-third Ward Ald. Rossana Rodriguez said the city has had four deputy mayors for public safety in Mayor Lori Lightfoot’s three years, and this is needed.

“It would take 1.5 percent of the city’s total budget to create an office that is actually going to develop strategy so that we can have the city we deserve: a city that cares for everybody, and a city that has a comprehensive strategy to prevent violence,” said Rodriguez, who also sponsored the ordinance.

The so-called Peace Book Ordinance would fund research into those strategies.

Another purpose outlined in the proposed ordinance would be to support the “development and implementation of youth-led, non-carceral, and non-policing initiatives for improving community safety and health.” 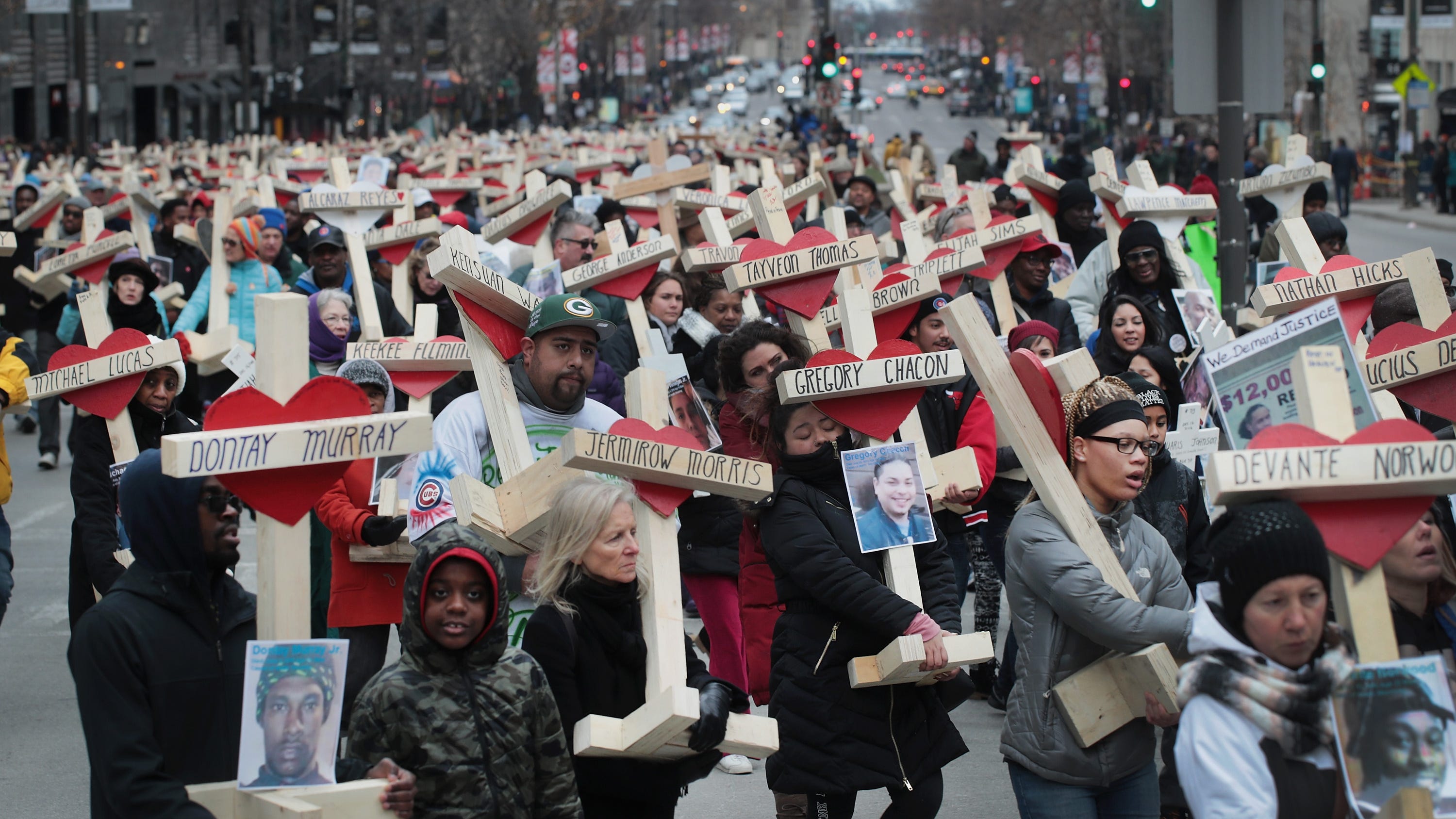 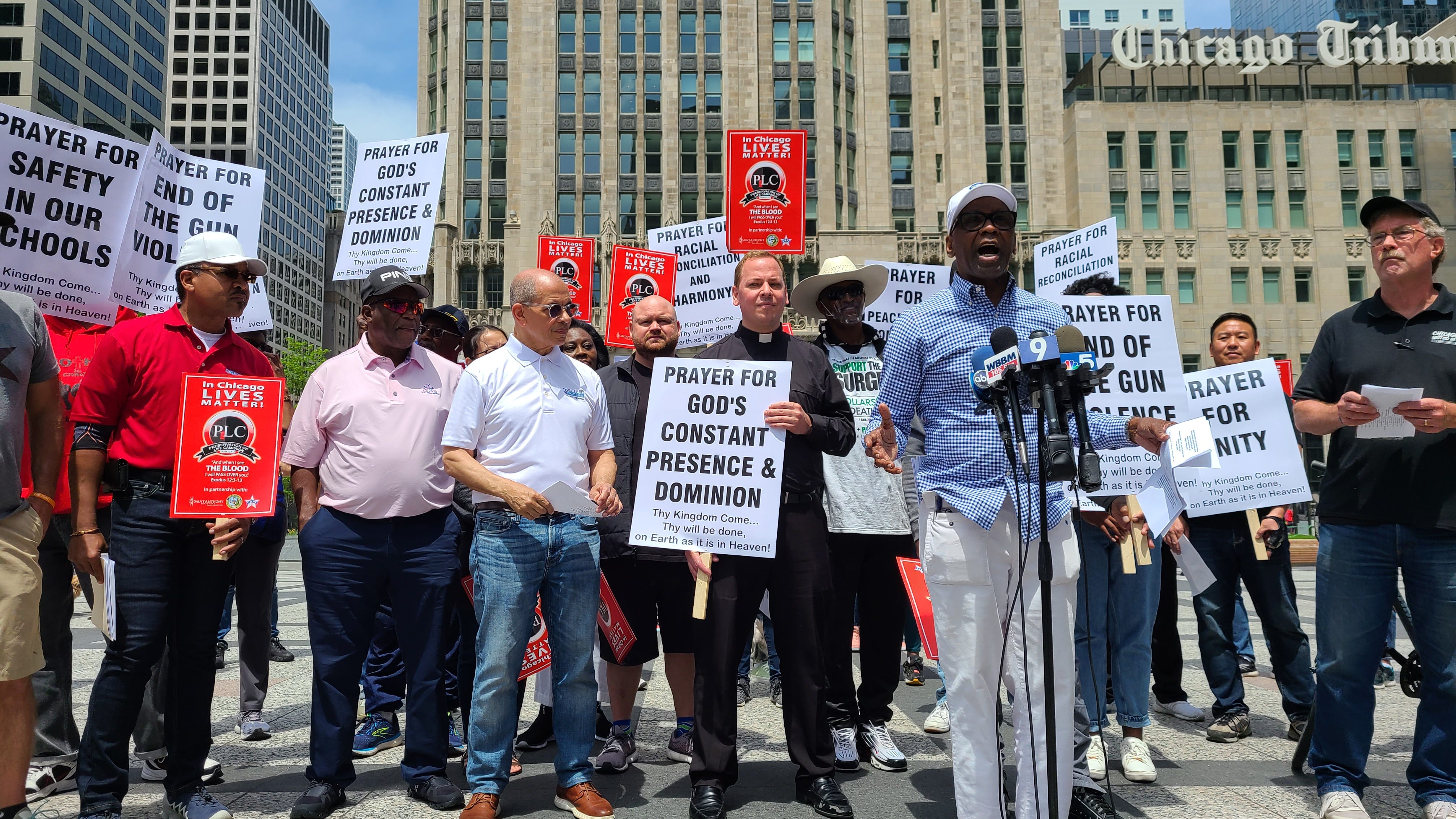