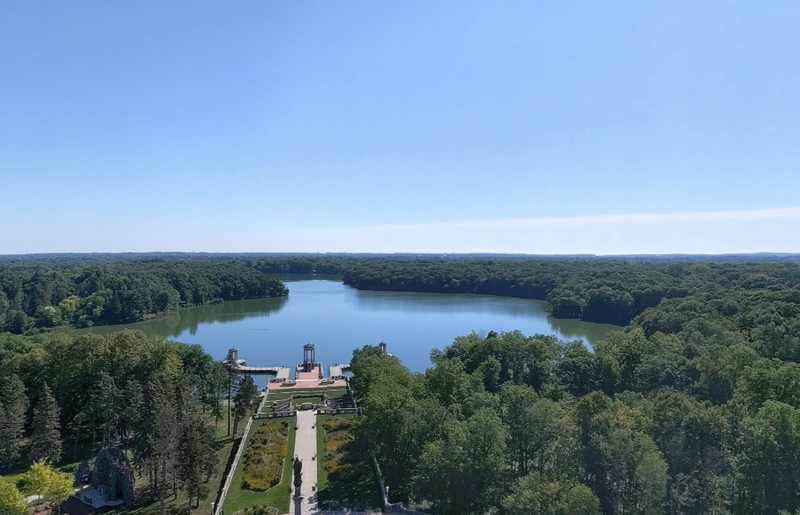 (WBBM NEWSRADIO) — A seminary in the northwest suburbs is celebrating a major milestone this weekend.

The University of Saint Mary of the Lake, also called Mundelein Seminary, was founded in 1921. Thousands of priests have passed through the 1,300-acre campus over the decades.

Rector Father John Kartje said over the 100 years, the campus has been host to many significant events. This includes the 1926 International Eucharistic Congress that attracted 800,000 people.

“It still boggles my mind how they managed to convey that number of people out here. It rained cats and dogs that day. A lot of the grounds were still pretty primitive. Everything wasn’t paved, and they worked all that out. Almost a million people were here on campus," he said.

The centennial celebration will kick off this Sunday with a Mass beginning at 8:30 a.m.

Cardinal Blase Cupich will be on hand, and a representative from the Vatican will deliver a letter with a blessing from Pope Francis.