CHICAGO (WBBM NEWSRADIO) — A 51-year-old St. Charles woman is suing her neighbors after she was viciously attacked by their dogs.

Laura Kizman was jogging when it happened — two Rottweilers belonging to her neighbors and friends, Steven and Ann Dorando, attacked her.

“I was probably going to die, ‘cause I knew the severity of it. They were biting me. literally, from head to toe but very severely. You know, the first thing I thought of us my family and my kids — I have four kids,” Kiman said during a press conference Tuesday.

She said it may have lasted for as long as 10 minutes before another neighbor shot one of the dogs to death and the second one ran off.
It was later euthanized. 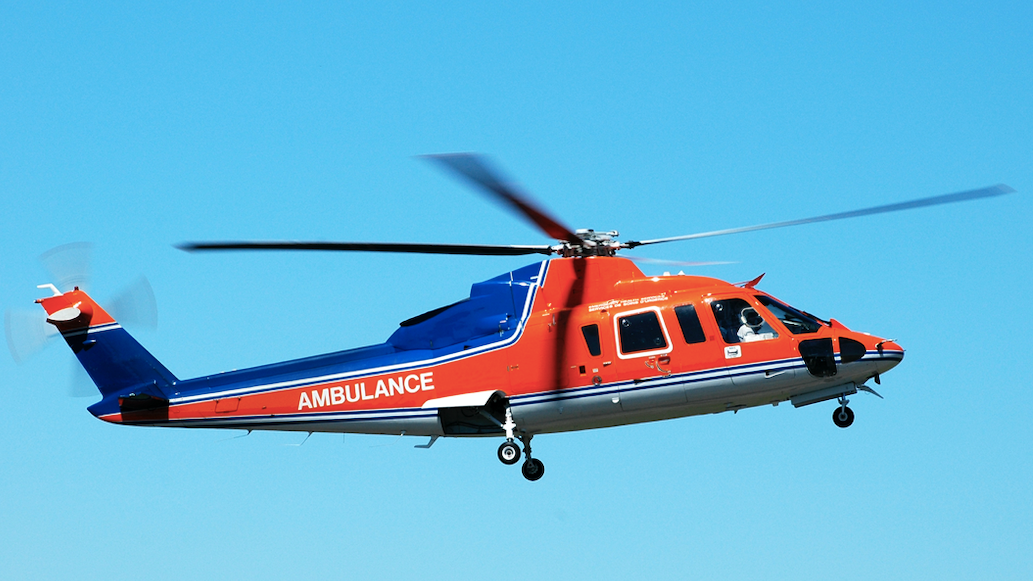 Kizman spent 24 days in the hospital and doctors had to use six feet of sutures.  She’s using a walker right now.

“You have to leash them, chain them, train them and keep them behind fences,” her attorney Tim Cavanagh said.

The neighbors did apologize. 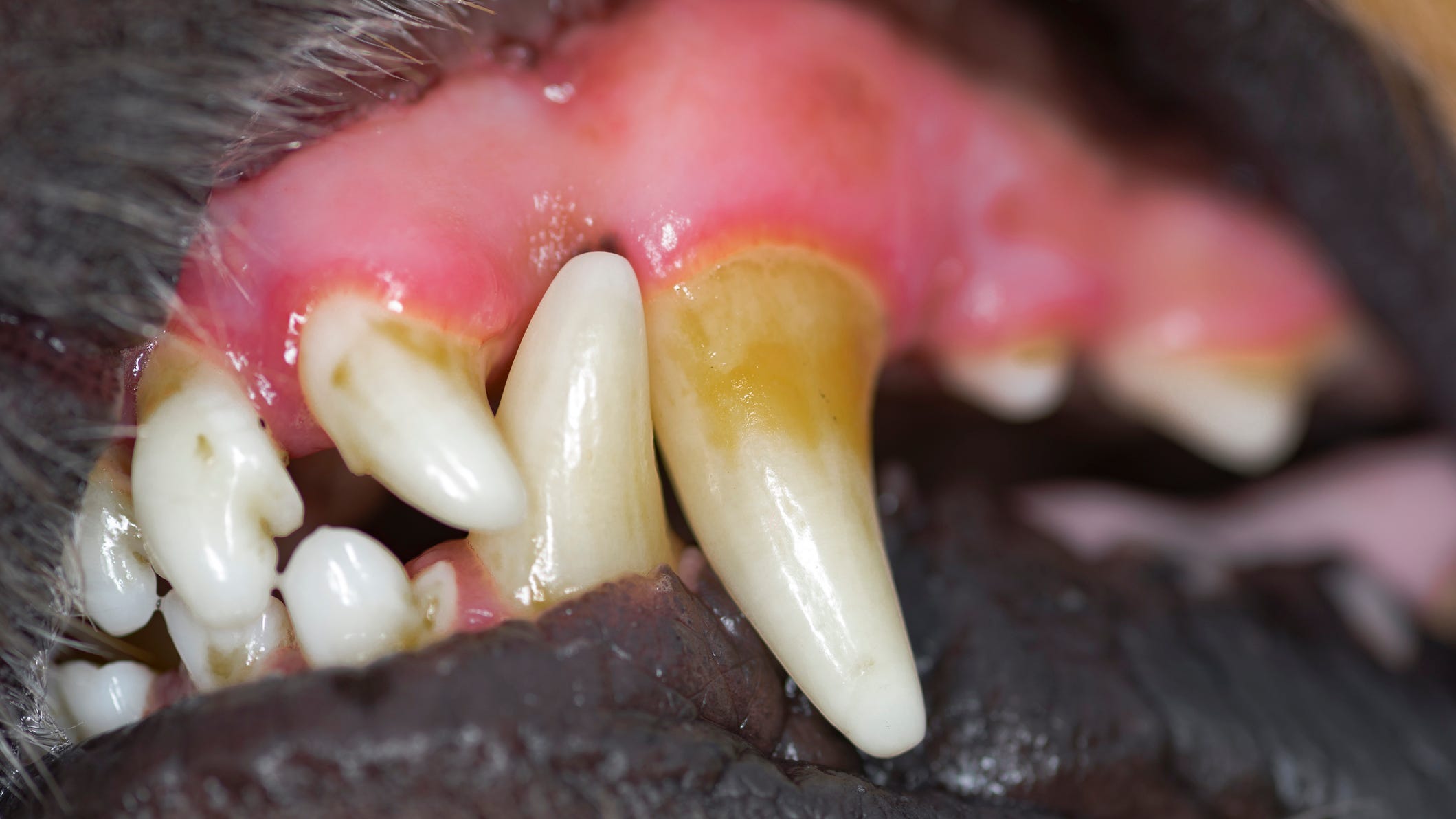