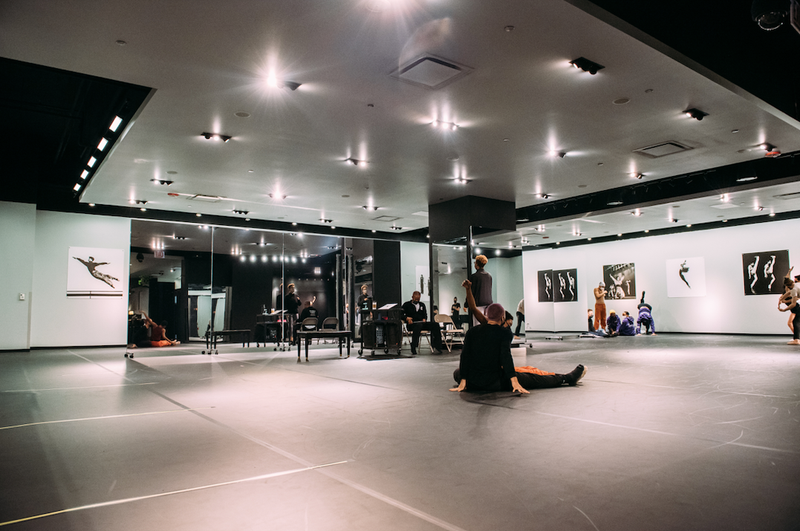 Hubbard Street Dance Chicago, which had been in Wicker Park, will occupy 13,000 square feet on the fourth floor of Water Tower Place. The new digs will include a dance studio, artist lounge and offices. Mall visitors are expected to be able to glimpse rehearsals as they shop.

“Our presence in one of Chicago’s most popular destinations gives us an opportunity to integrate the company further into the cultural fabric of Chicago,” Executive Director David McDermott said in a news release Thursday. 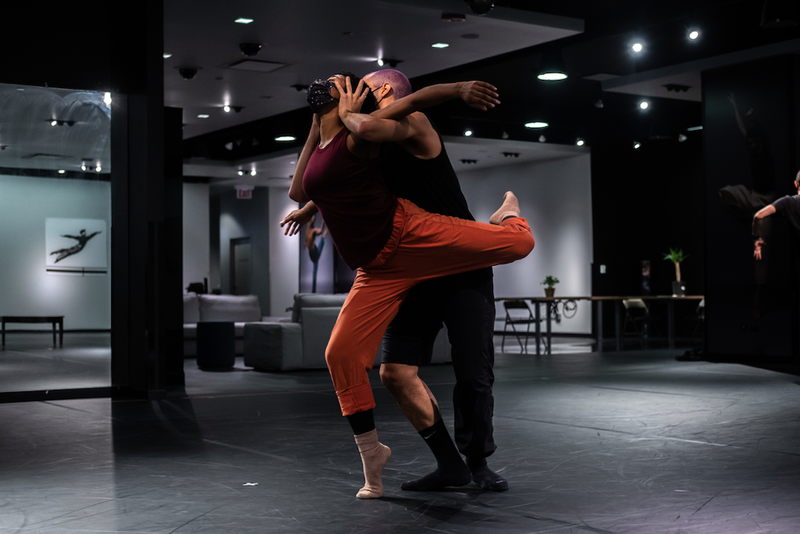 McDermott said the move places the contemporary dance company closer to venues such as the Harris Theater for Music and Dance and the Museum of Contemporary Art.

In describing the new space, the news release said: “The design and décor of the new space will reflect the next chapter of Hubbard Street Dance Chicago: modern and relevant while acknowledging and honoring the company’s rich history.”

The move in 2022 comes as Hubbard Street Dance Chicago, like many cultural institutions, has adapted to the pandemic. It also comes as Water Tower Place and the Mag Mile face challenges with the loss of high-end retailers.

The Hubbard Street Dance buildout at the mall was made possible with a grant from the Pritzker Foundation, officials said.