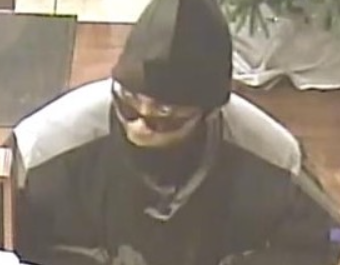 In the most recent robbery, a suspect entered a Chase Bank branch at 600 West Lake Road in Addison and displayed a handgun around 11 a.m. Wednesday. He demanded money before fleeing and is still at large, the FBI said. 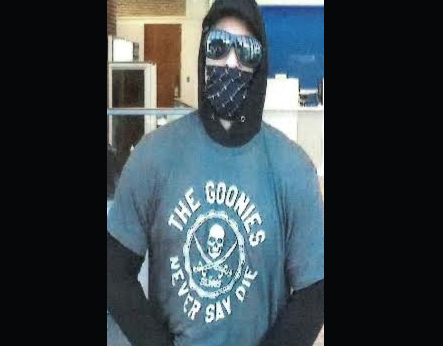 In an earlier bank robbery, a suspect presented a note around noon Tuesday demanding money at the Citibank branch at 9009 Ogden Ave. in Brookfield.

The suspect was wearing a gray shirt that said “THE GOONIES NEVER SAY DIE,” according to surveillance images released by authorities.