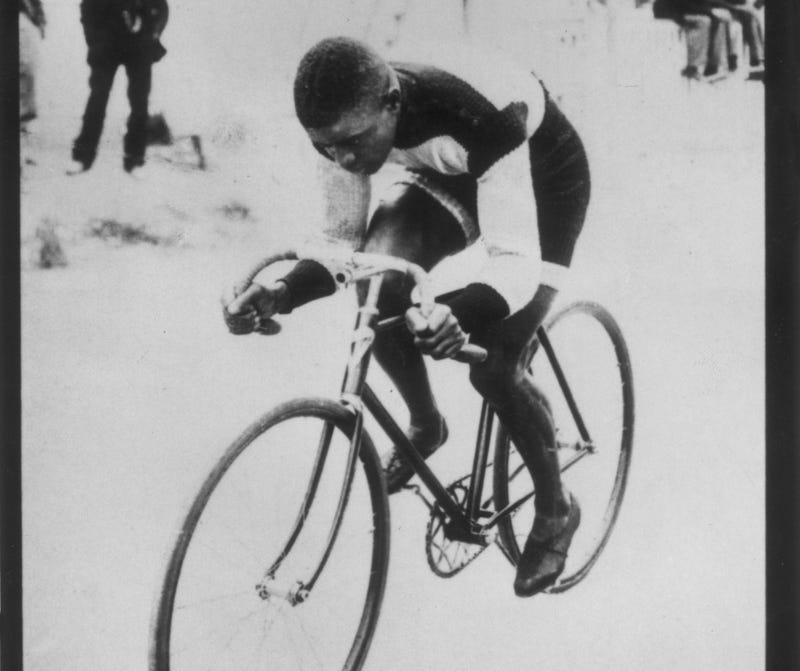 (WBBM NEWSRADIO) -- You might not know the name Marshall "Major" Taylor, but a Chicago organization wants to change that.

In the late 1800s and early 1900s, he was known as "the world's fastest man" after becoming the first African American World Champion Cyclist in 1899, as well as the American sprint champion in 1900.

“Major Taylor was the Michael Jordan of cycling. He was Jackie Robinson before Jackie Robinson,” says John Adams, founder of the Bronzeville Trail Task Force, which wants Taylor to be recognized with a Congressional Gold Medal.

“He had to endure an enormous amount of racial prejudice from fans, from other competitors,” he said. “We believe he's worthy of national recognition.”

Taylor died at Cook County Hospital in 1932, and his last known home was the Wabash Avenue YMCA. 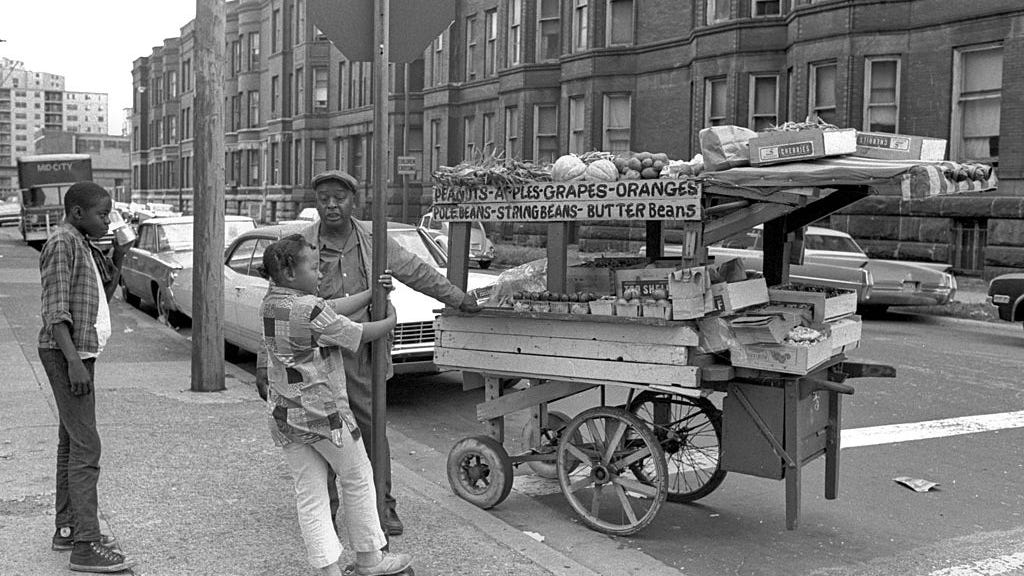