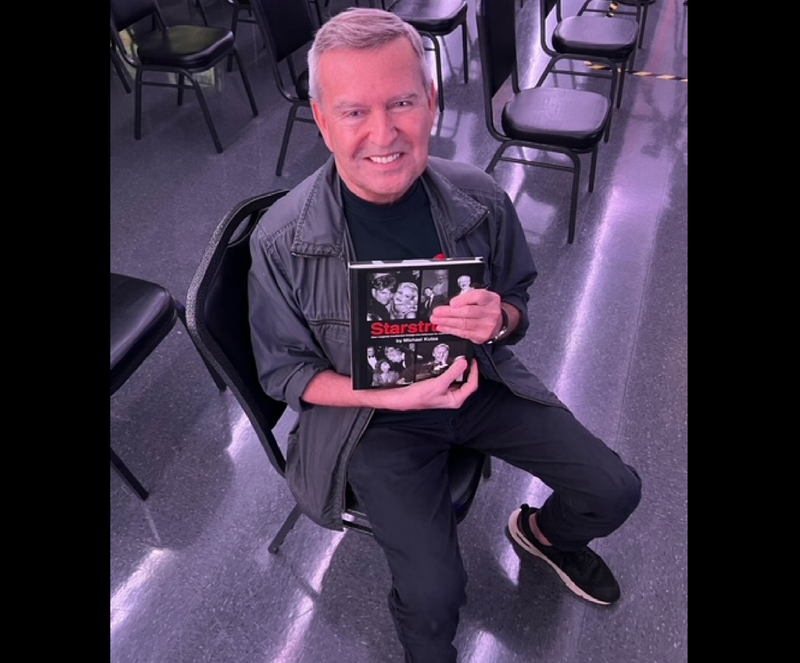 CHICAGO (WBBM NEWSRADIO) — Michael Kutza , founder of the Chicago International Film Festival, joked that his parents always wanted him to be a doctor.

"I come from a whole family of doctors, so I was expected to be one,” Kutza said. “I guess I broke their heart. I guess I killed my folks, I got away with it."

His father was reluctant when he said he wanted to make movies.

"He said, ‘OK, I’ll help you with this film thing,’” Kutza said. “He said, ‘This is just a passing fancy, right? Because you're going to be a doctor."

Kutza, though, knew he always loved movies. A chance meeting with silent film star Colleen Moore in the ’60s changed the course of his life.

"We hit it off right away,” he said. “It was magic. She was a huge star and she lived in Chicago by the old Ambassador East."

Soon, he'd be lunching with the likes of Myrna Loy, Joan Crawford and Director King Vidor. 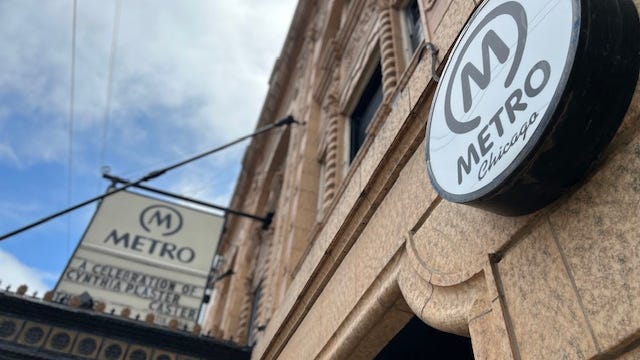 "She'd have me over for lunch, and all these big stars would come to visit her,” Kutza said. “We went to film festivals together with her various friends, and I got hooked and got more into what I was doing all because of this remarkable lady. To the day she died, we had a lot of laughs."

"Our first event was in 1965 at the Carnegie Theater, and I remember it so well — because no one came," he laughed.

Eventually, it would become the longest running film festival in North America.

"I traveled six months out of the year,’ Kutza said. “I traveled the world looking for good films, good directors, various artists. Chicago had its marquee theaters, but nothing was showcasing international, foreign films. That's what I did.” 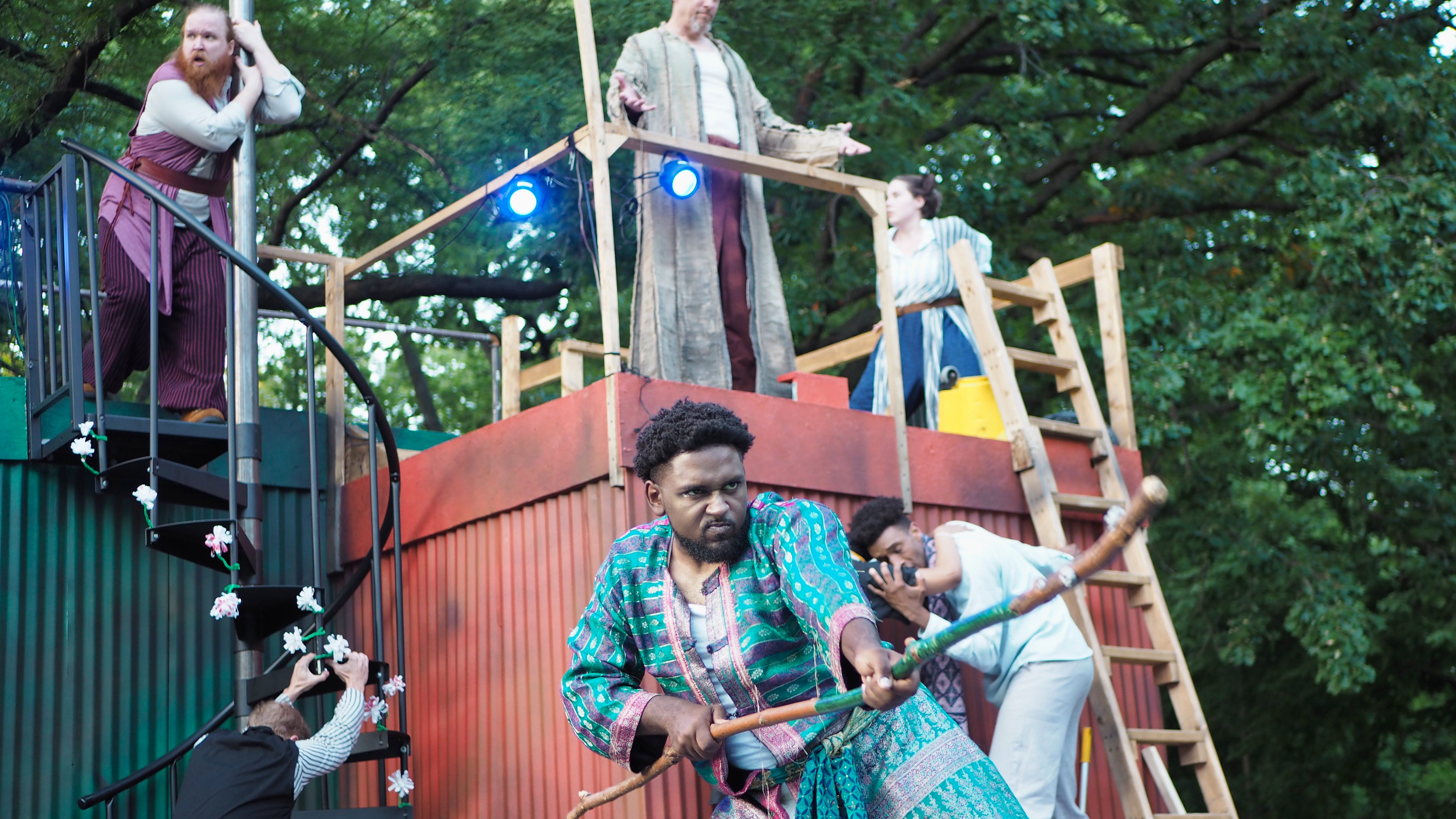 “Over the years, I acquired a knack for finding great films to showcase,” he said. “Before there was Sundance and Toronto, I was traveling so much. I saw more films than anybody. There was no Roger Ebert back then. You develop a knack for what's really different and unique."

Over the years, the Chicago Film Festival premiered "The Artist,” "LaLa Land,” "Marshall," and others that later earned Oscar nominations.

Kutza recently published a memoir of his 57-year journey in cinema, as well as stories from behind the scenes with some of the biggest stars.

Some of the biggest directors got their start in Chicago, Kutza recalled.

"Martin Scorsese started with us back in 1967, Oliver Stone, Guillermo del Toro. I have a lot of friends, and they are all in this book," he smiled.

"I was always telling all these stories about these people, and everyone kept telling me to write a book — so here it is," Kutza said.

He says it's strange to see his life on paper.

"Yes, it's a bit strange,” Kutza said. “But I'm honest. I'm an honest guy. This one is about the festival and all the people I've met along the way, my friendships and my enemies. Luckily, most of the people in this book are dead, so that's good. I have four lawyers involved in this book, just in case.”

"Starstruck: How I Magically Transformed Chicago into Hollywood for More Than Fifty Years" is now available on Amazon and will be in bookstores next month. 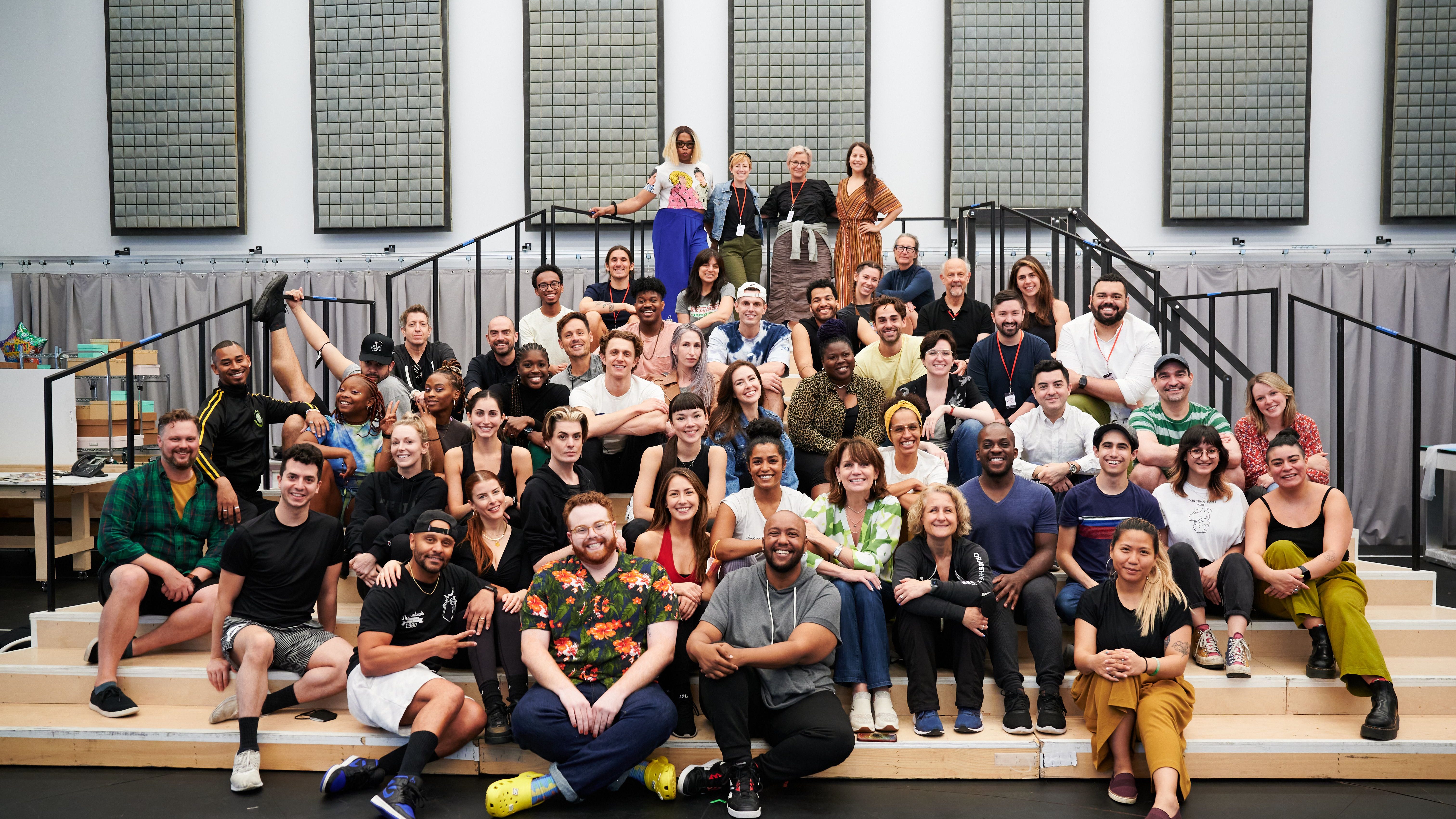