Ferguson wrote to U.S. senators who were considering former Mayor Rahm Emanuel’s appointment as U.S. Ambassador to Japan. Emanuel was accused of covering up the video of the Chicago police shooting of teenager Laquan McDonald. Ferguson’s letter said there was no factual basis to support that claim.

Lightfoot didn’t hesitate when asked what she thought of that, calling it “extraordinary.”

Lightfoot said she feels it was “beyond the pale” for former Ferguson to write a letter to the senators during Emanuel’s Capitol Hill confirmation hearing for the ambassadorship. She said he was supposed to be impartial but used his former office to exonerate Emanuel of wrongdoing.

The mayor acknowledged Ferguson was no longer IG when he sent the letter, but still felt it inappropriate to do so.  Lightfoot, essentially, forced Ferguson out of office, saying she would not renew his contract. 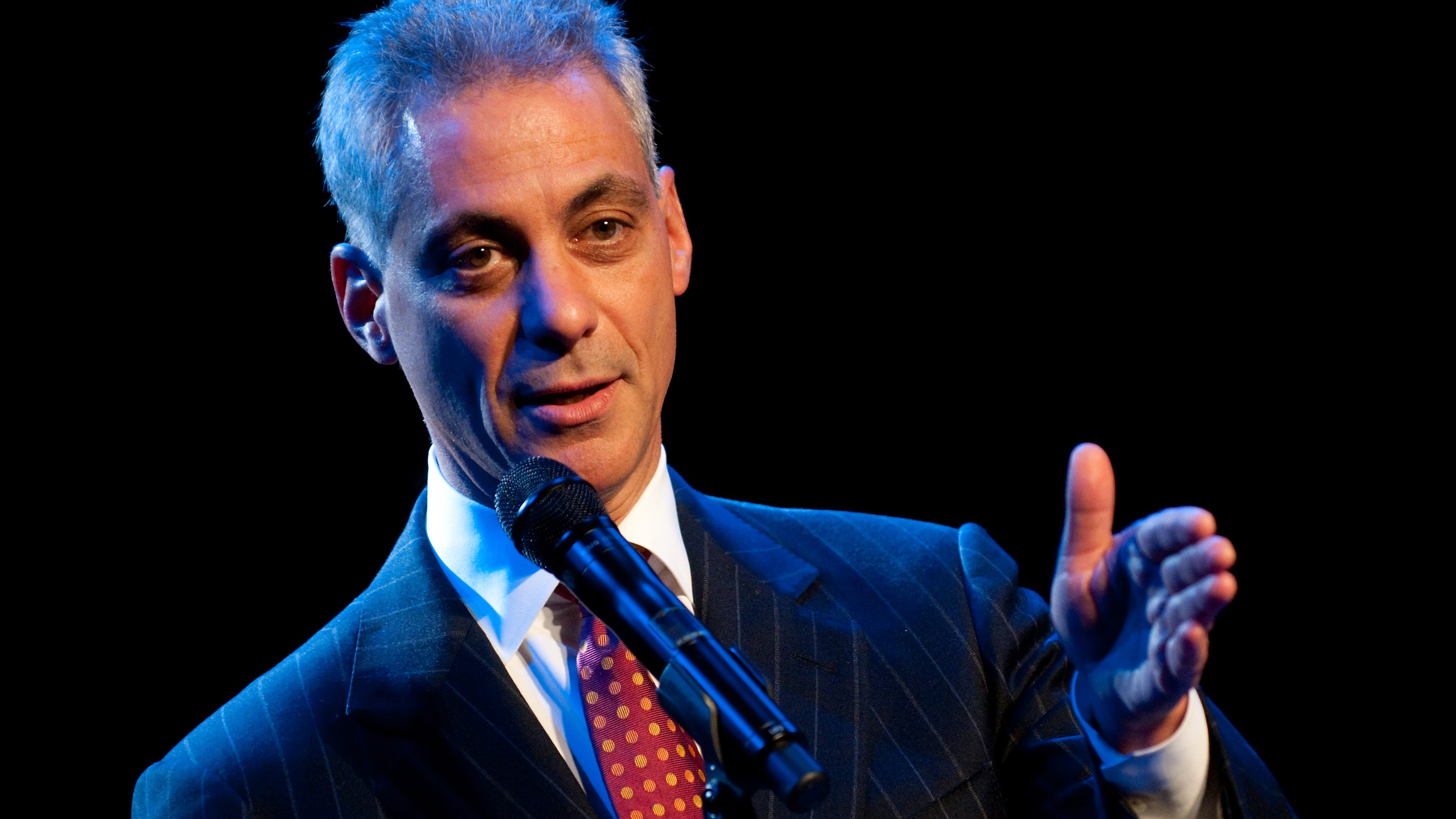