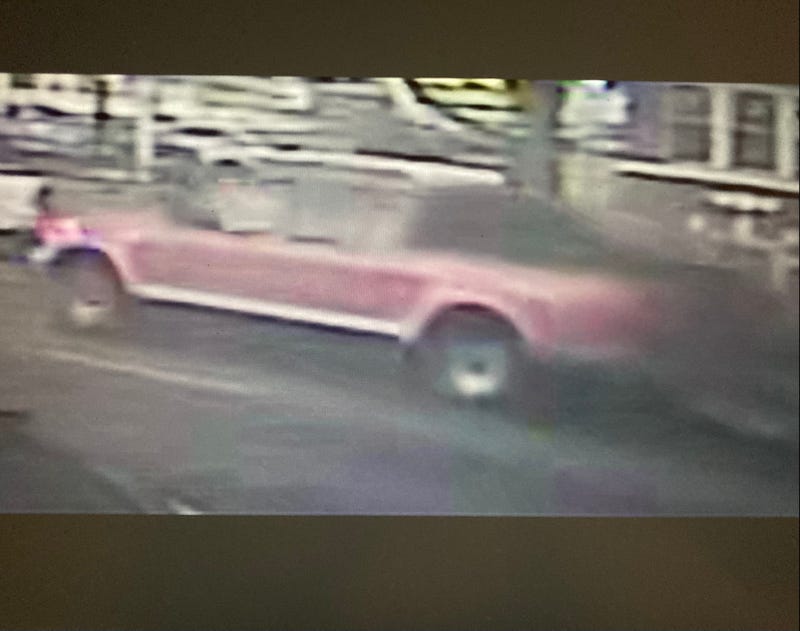 (WBBM NEWSRADIO) -- Chicago Police are investigating a fatal hit-and-run on the city’s Southwest Side this morning.

Police say it was in the city’s Brighton Park neighborhood, just after 6:30 a.m.

“A 71-year-old male was found unresponsive in the street in the 4600 block of South California Avenue,” Chicago Police spokesman Tom Ahern said. “The victim appears to have been struck by an unknown vehicle and was pronounced on the scene.”

Ahern says the man was a resident of the neighborhood.

Police later released a surveillance image of the vehicle they are seeking and described it as a "possibly red or maroon, late 1990s or early 2000s pickup truck with an extended cab."