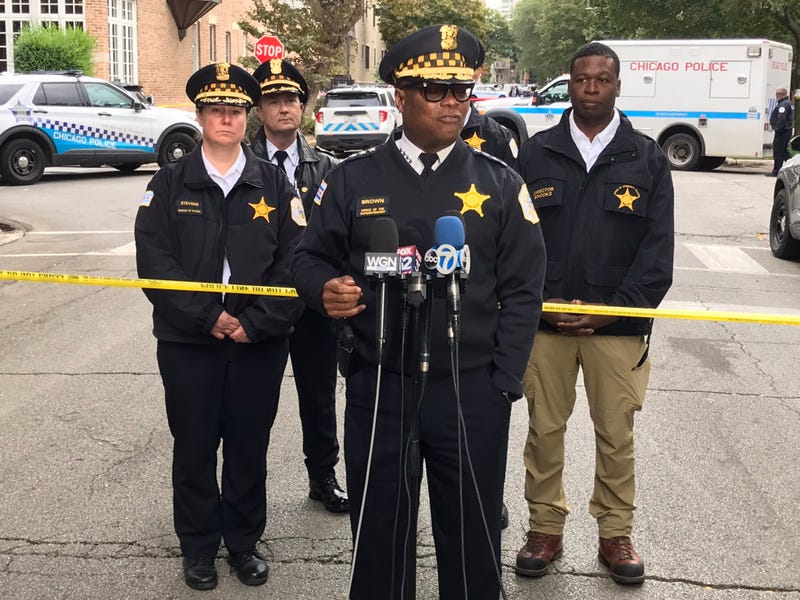 About 5:05 a.m., the man, believed to be in his 20s, was fatally shot by an officer in the 400 block of West Blackhawk Street, Chicago Police Supt. David Brown told reporters Sunday morning.

The man was taken to Northwestern Memorial Hospital, where he died from his gunshot wounds, Chicago Fire Department officials said.

A 34-year-old officer was also taken to Northwestern, where his condition was stabilized, fire officials said. He was not shot in the incident.

Before the shooting, two officers on parole were flagged down by a person who said someone had pointed a gun at them, Brown said.

After the officers found the man who allegedly pointed the gun, a foot chase ensued and the officers temporarily lost sight of the man, Brown added. When the man was found a second time, one officer opened fire, fatally striking him.

Brown couldn’t say how many shots were fired or whether the man pointed a weapon at the officers.

A weapon and shell casings that didn’t match the officer’s weapon were recovered near the man, according to police.

According to police traffic, a call for an “officer in distress” was heard over police radio communications, and an officer fired his weapon and struck the man shortly after the call was made.

Brown confirmed that a fatal shooting less than a mile away was unrelated to the police shooting. 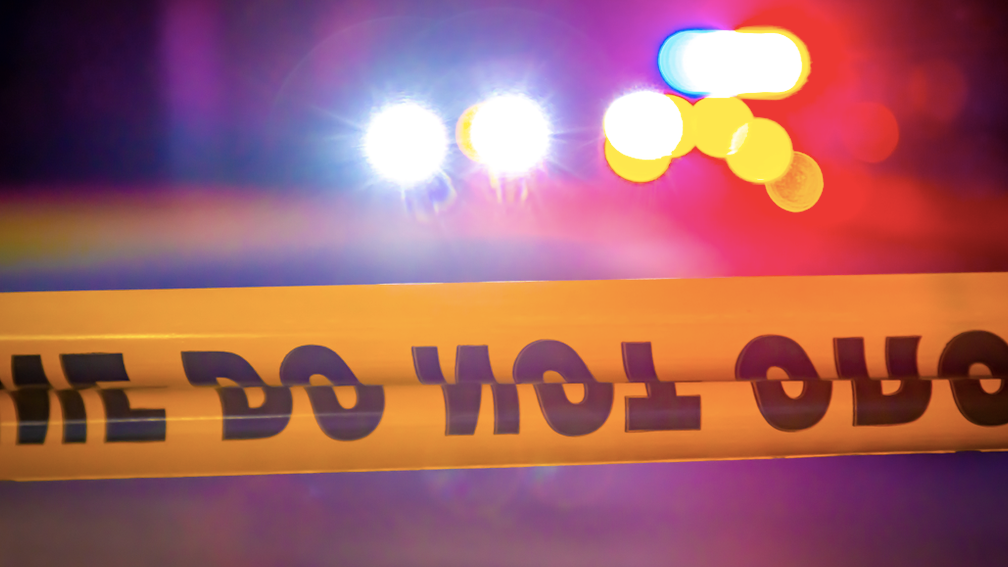 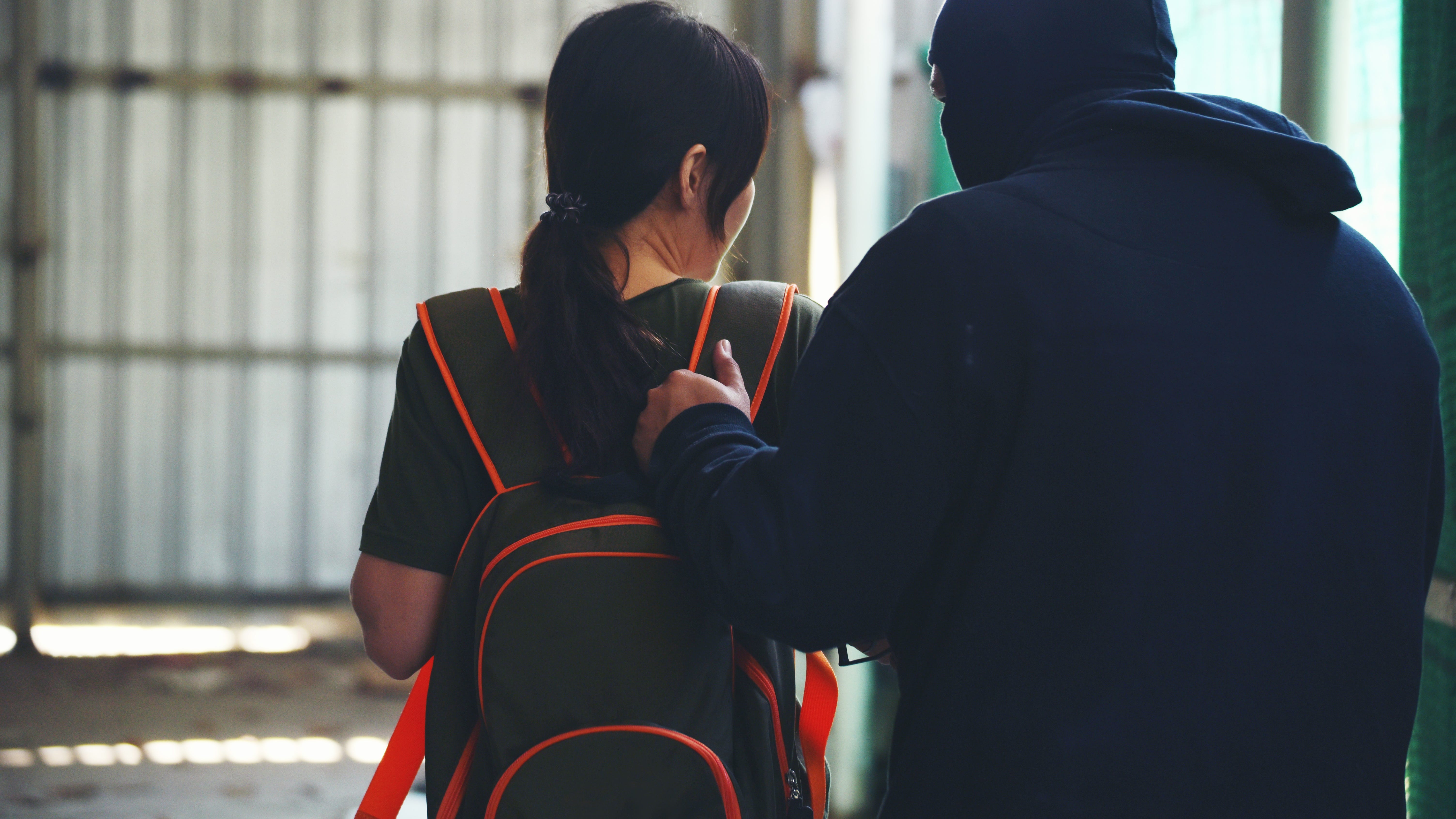