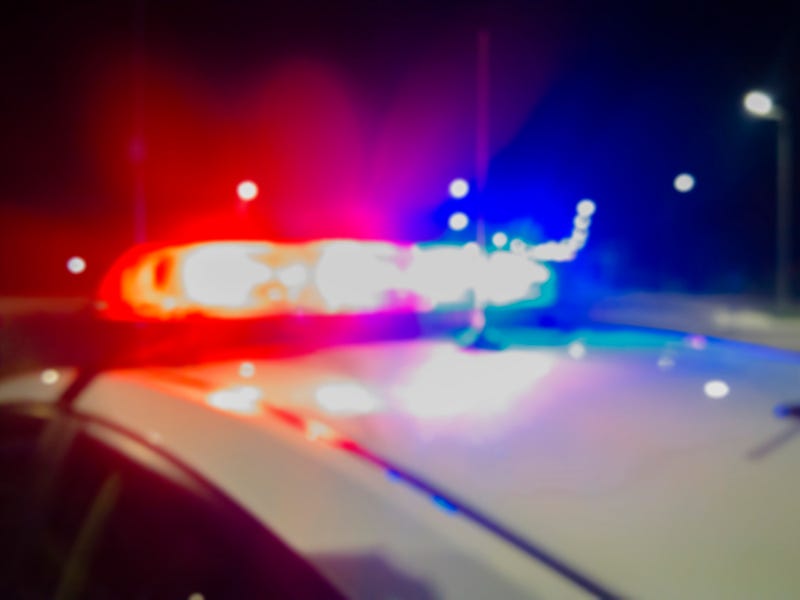 CHICAGO (WBBM NEWSRADIO) – Two Cook County sheriff’s officers were treated and released from the hospital after their squad car was rammed during a traffic stop in South Austin on the West Side Saturday night. Chicago police are looking for the driver.

The sheriff’s office said members of its street crime suppression unit saw license plates registered to another vehicle on a grey SUV. It was around 8:45 p.m. near Central Avenue and Washington Street.

The officers were treated as a precaution. 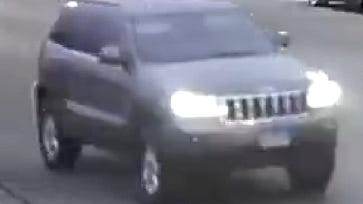