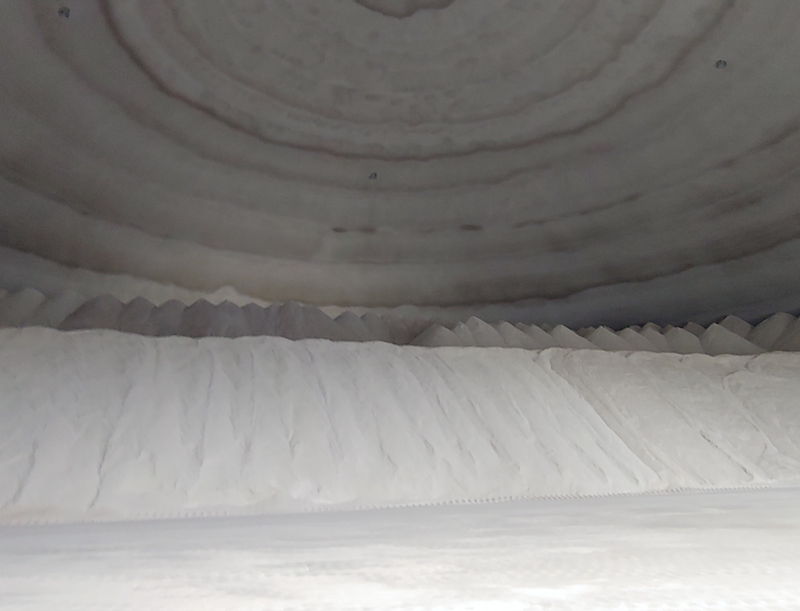 (WBBM NEWSRADIO) -- The city of Chicago is heading into this winter season with some new tools for taking on snow and cold.

The department of streets and sanitation has 20 new salt spreaders for keeping city roads clear. That’s in addition to more than 300 snow plows.

Commissioner Cole Stallard says there are no supply chain issues with acquiring road salt — nor labor shortages of plow drivers.

“We’re ready to go. We’re just waiting for the snow,” he said.

As he spoke Monday during a media preview, a few slight snowflakes fell outside the city’s new salt dome on Grand Avenue.

Stallard says the facility is holding half of its 60,000-ton capacity.

The city reminds drivers that its winter parking ban takes effect on Wednesday. 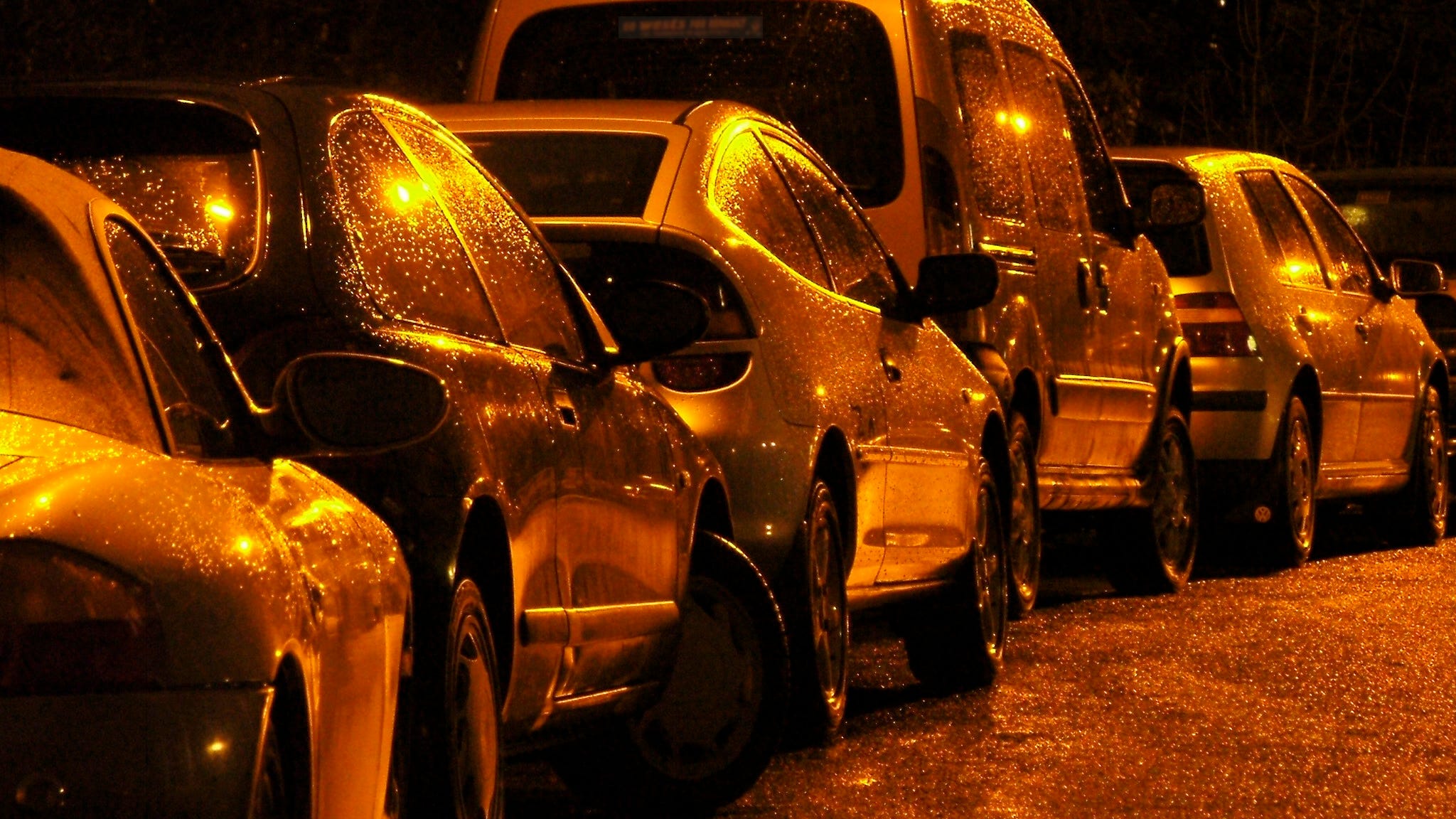