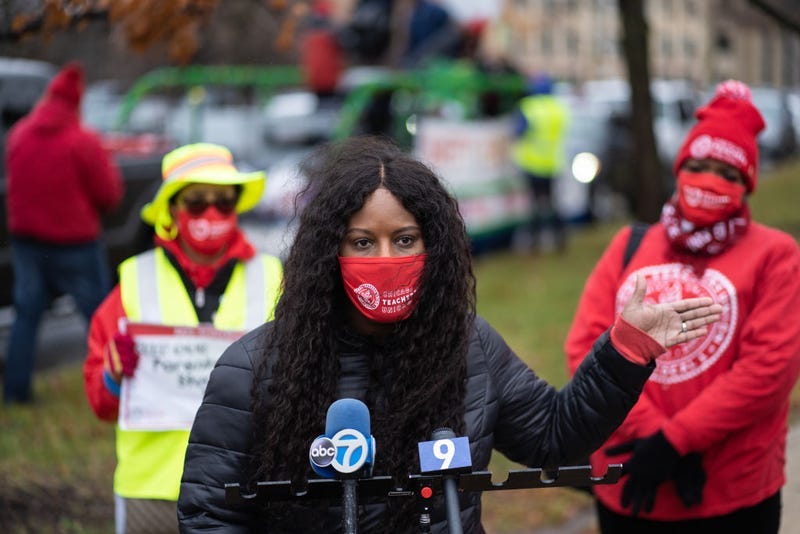 Chicago Teachers Union Vice President Stacy Davis Gates speaks ahead of a car caravan where teachers and supporters gathered to demand a safe and equitable return to in-person learning during the COVID-19 pandemic in Chicago on December 12, 2020. Photo credit Max Herman/NurPhoto via Getty Images
By Craig Dellimore

CHICAGO (WBBM NEWSRADIO) – The sometimes combative leadership of the Chicago Teachers Union is getting a challenge from within for the upcoming union elections.

School Psychologist Mary Esposito-Usterbowski currently serves as a “functional” vice president with the CTU, representing clinicians. But she is challenging Teachers Union President Jesse Sharkey for his job.

She said a growing number of members are growing tired of the constant combat between the current union leadership and city and school officials.

The Members First Caucus of the Teachers Union is accusing the current leadership of seeing strikes and work stoppages as the first step in negotiations with the schools instead of the last.

Current CTU Vice President Stacy Davis Gates scoffs at the assertion, saying there are laws that govern the bargaining process and what Members First describes would be illegal. 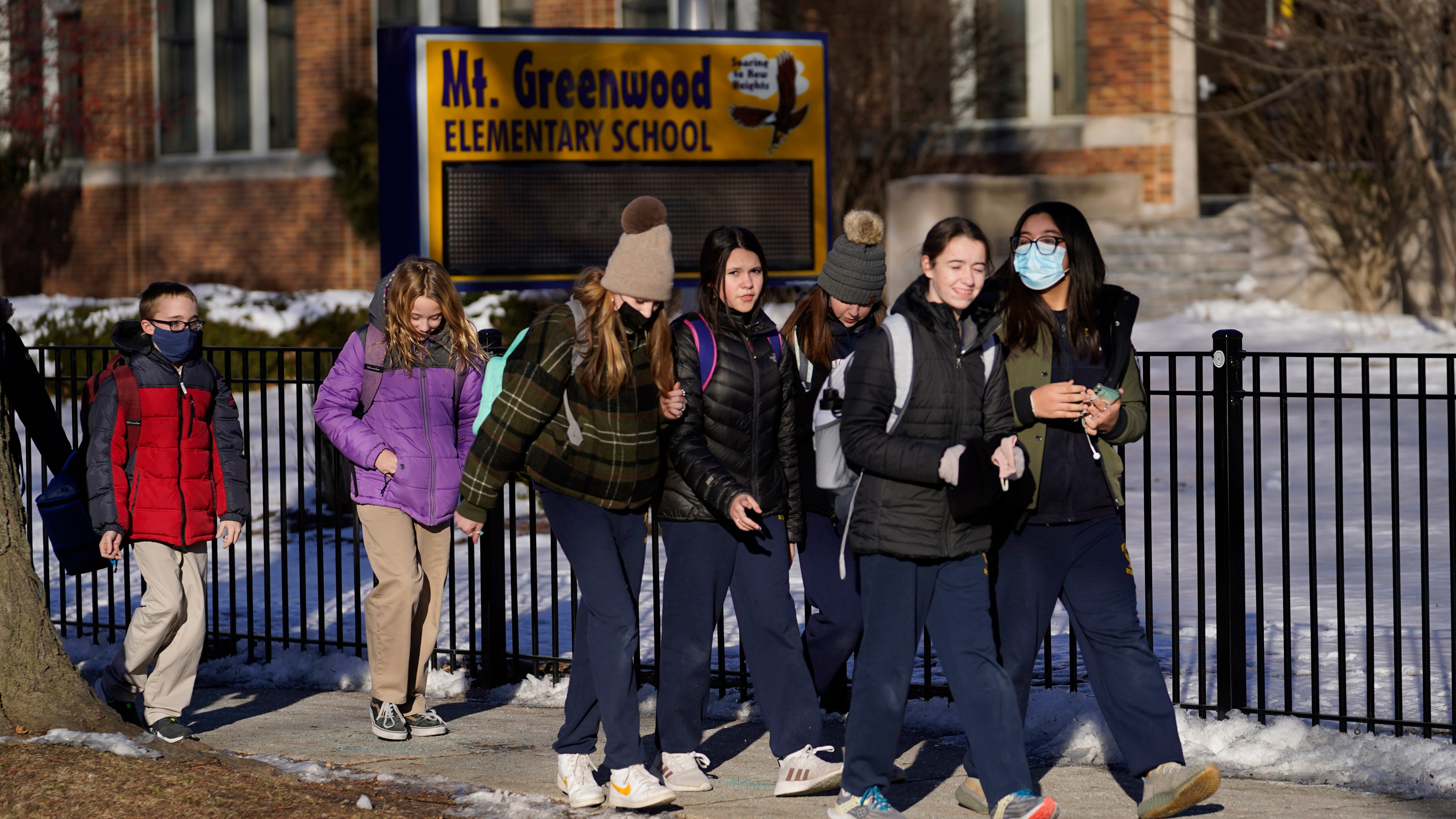 On another issue, Esposito-Usterbowski and her Members First Caucus feel the CTU should have worked out a plan for reopening the schools before the winter break, for example.

She said they want to see more democracy and more transparency in the union and hopes members will vote for that.

But, when the challengers said she and Sharkey are pursuing their own agenda, Davis Gates pointed to things all the staff benefit from like the moratorium on school closings, and the response to violence that will see counselors and nurses at every school by the end of the contract. 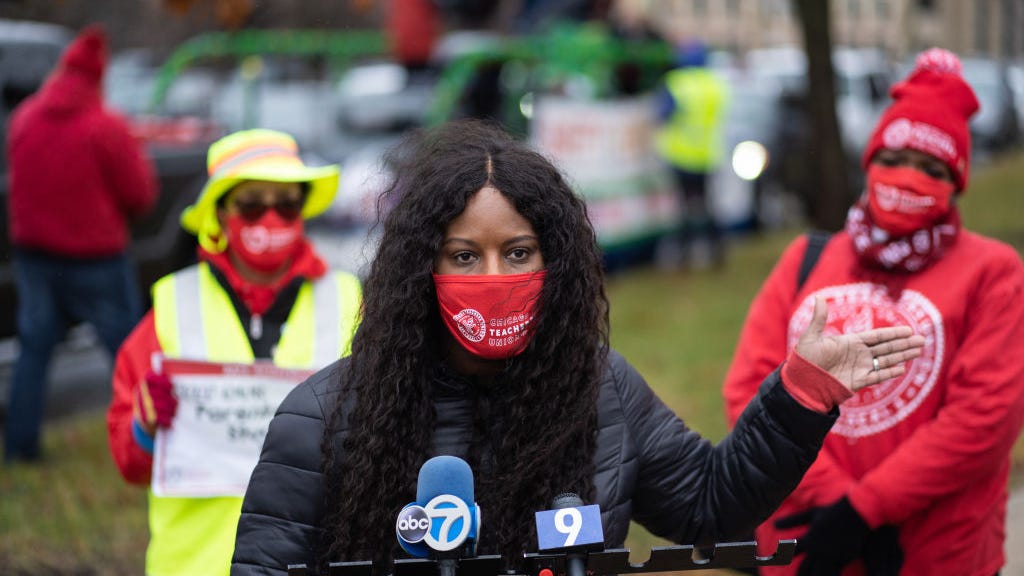