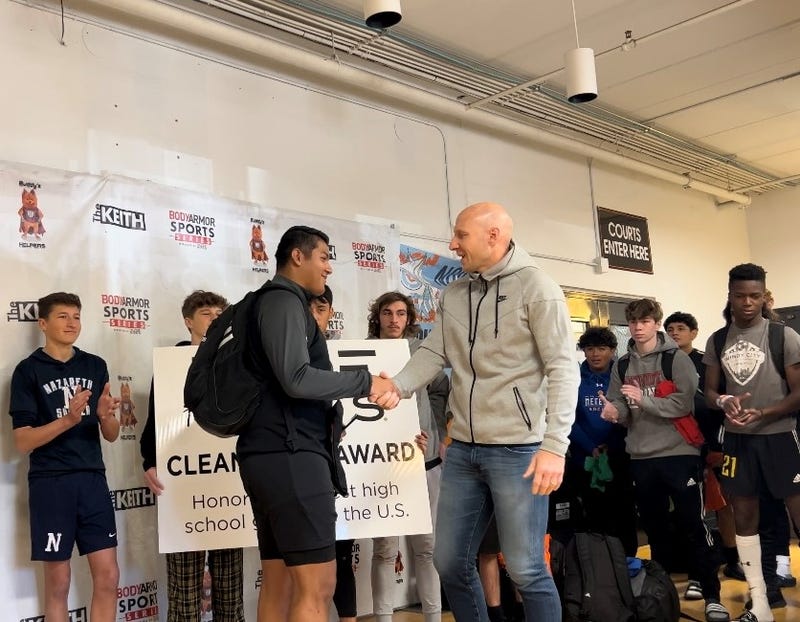 The award honors the country's top high school goalkeepers. He said being picked for the award feels amazing.

"I feel very honored to be chosen [as the] best keeper in the tournament,” Calderon said. “I was chosen out of, like, 104 schools. It's a great feeling to be chosen.”

The award was presented to him by pro soccer star Brad Guzan, who also played in the 2010 and 2014 World Cups for the U.S. Men’s National Team. Guzan, a Chicago-area native, said he loves being able to give back to his community.

"To be able to take five, 10 minutes and present him with the award — you know, one that he's not expecting to receive or win —  to be able to have that moment for him as well as everyone else; it's a special day," Guzan said.

In addition to the award, Calderon received custom goalie gloves, two tickets to a Chicago sports game, a life-size player poster with Guzan, and a check to donate to his favorite charity. 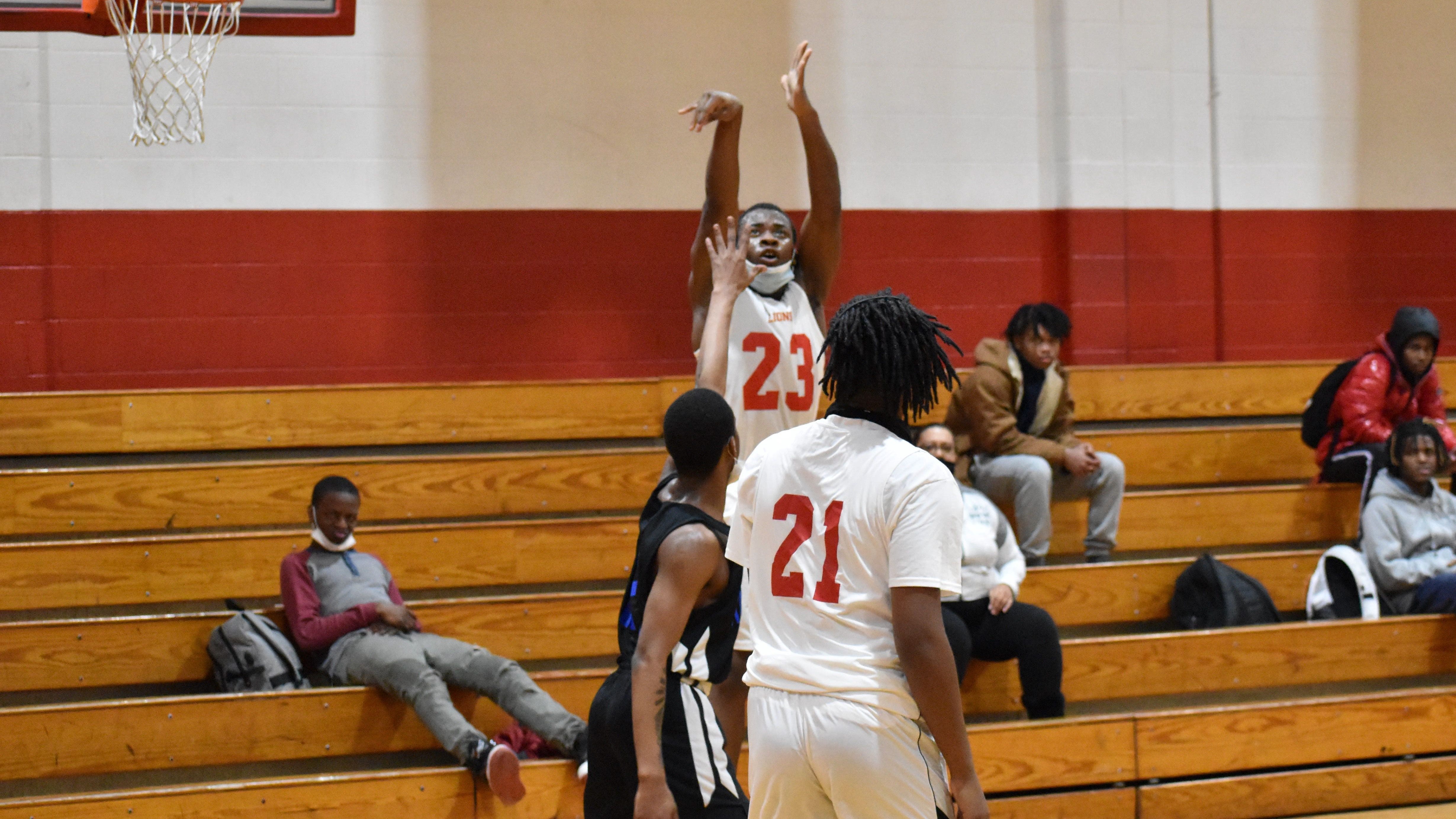 'I want to do everything I possibly can' to make change: Teens honored for community service 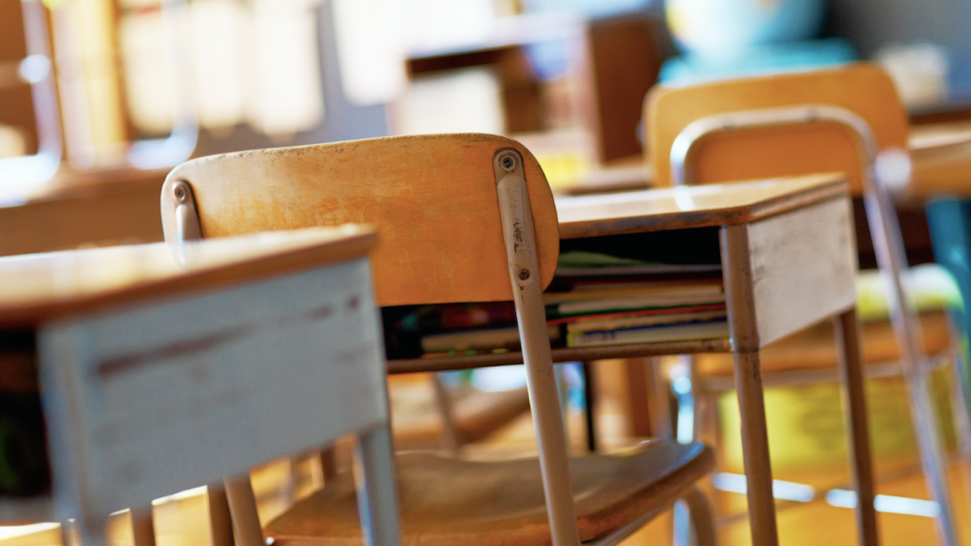 Organizations band together to offer support services to CPS students