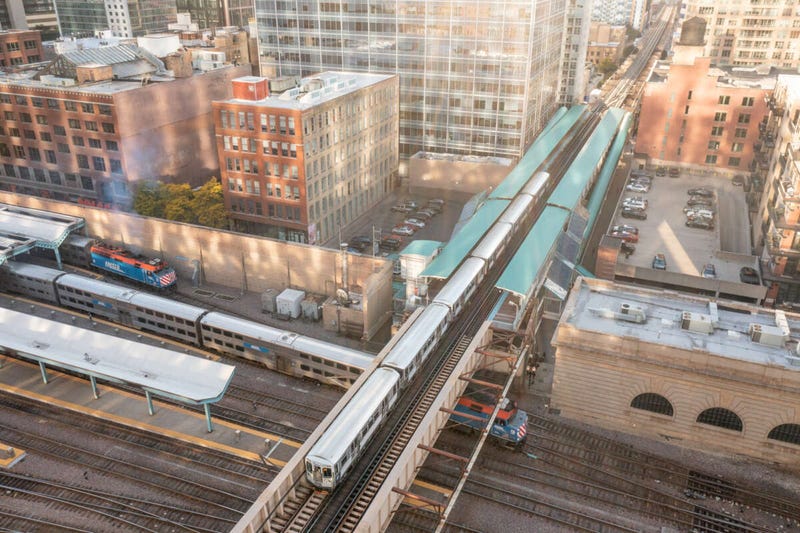 The head of the Regional Transportation Authority said Friday that Chicago’s public transit is facing a “fiscal cliff,” but they added that plans for big improvements are still on. Photo credit Regional Transit Authority
By Craig Dellimore

CHICAGO (WBBM NEWSRADIO) — The head of the Regional Transportation Authority (RTA) said Friday that Chicago’s public transit is facing a “fiscal cliff,” but they added that plans for big improvements are still on.

RTA Executive Director Leanne Redden said a $730 million shortfall is predicted for public transit by 2026, but she said that should not mean big fare hikes. She said officials are considering increases in the RTA gas or sales taxes, among other things.

In its five-year plan, the RTA states that the budget deficit will be too large to solve by raising fares or cutting services. That’s why the RTA’s plan suggests nearly a dozen other possible sources of funding, including a hike in the sale or gas tax.

“We’ve actually started delivering some of these things,” Redden said. “The three operators of CTA, Metra, and Pace, have already continued through the pandemic delivering capital improvements throughout our region.

Still — she said — their five-year plan is a commitment to making public transit safer and more dependable. She also said the plan looks at funding improvements too. 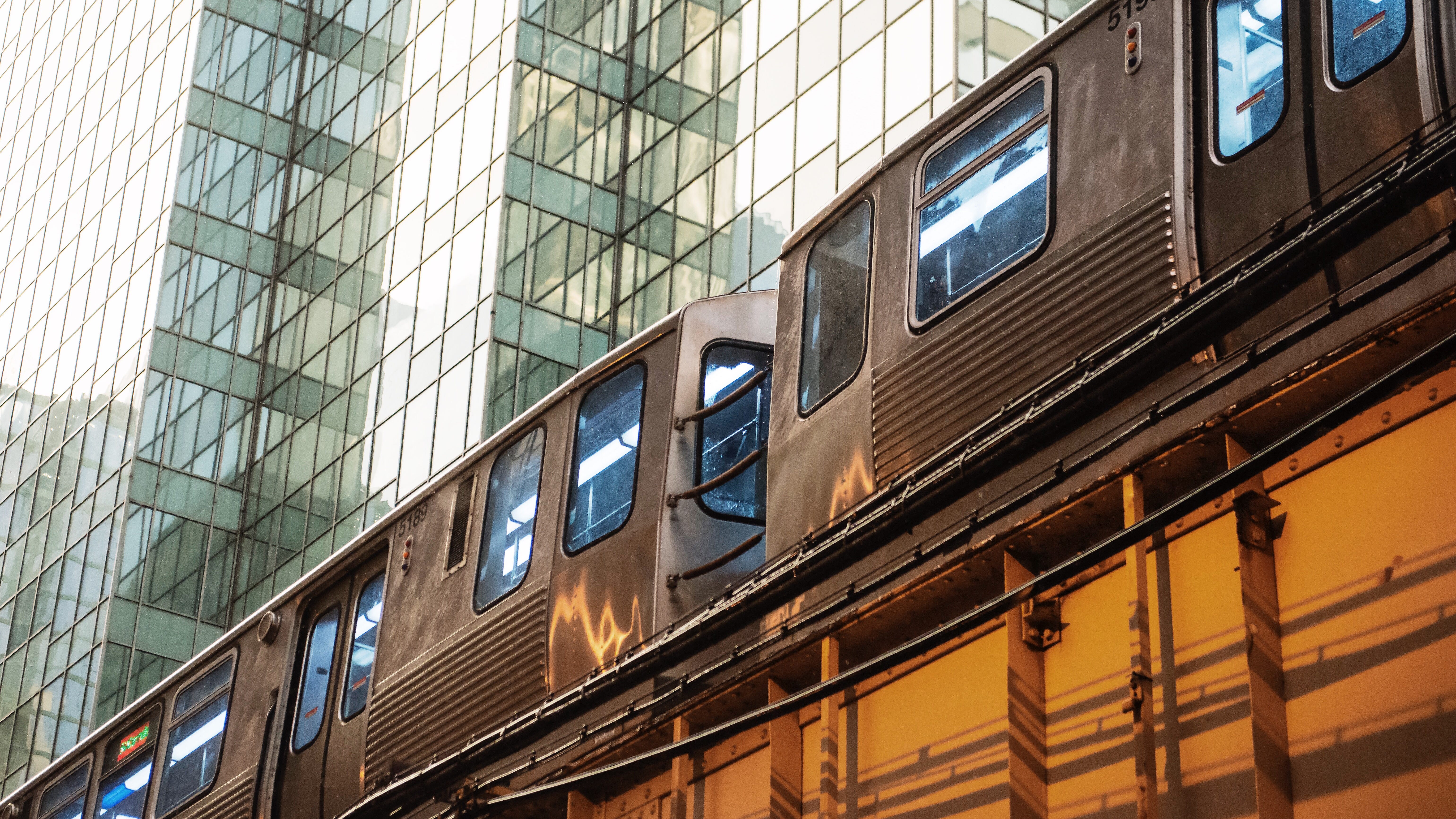 “If we want to have an economically vibrant city, I think we need to demand safe, reliable public transportation,” Redden said. “That’s really the key vision of the plan that we have. There’s dozens of recommendations across 14 areas of what we call our agenda for action.”

The RTA will hold a virtual town meeting on its plans Wednesday afternoon starting at 4 pm.. You can join the meeting here. It will end at 6 p.m.

The RTA also said those interested can join a coalition working to find solutions to the challenges facing Chicagoland’s transit systems. 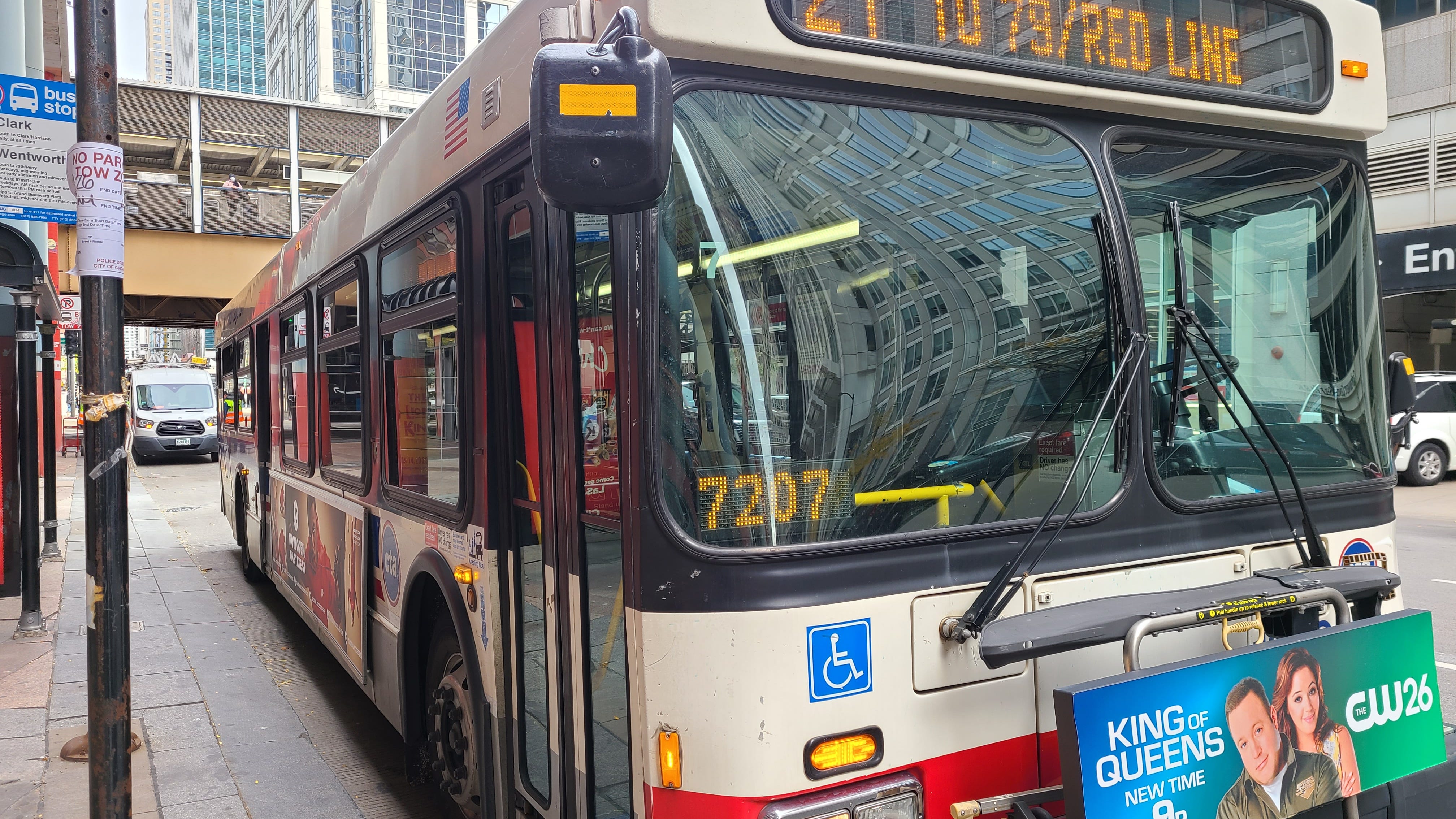