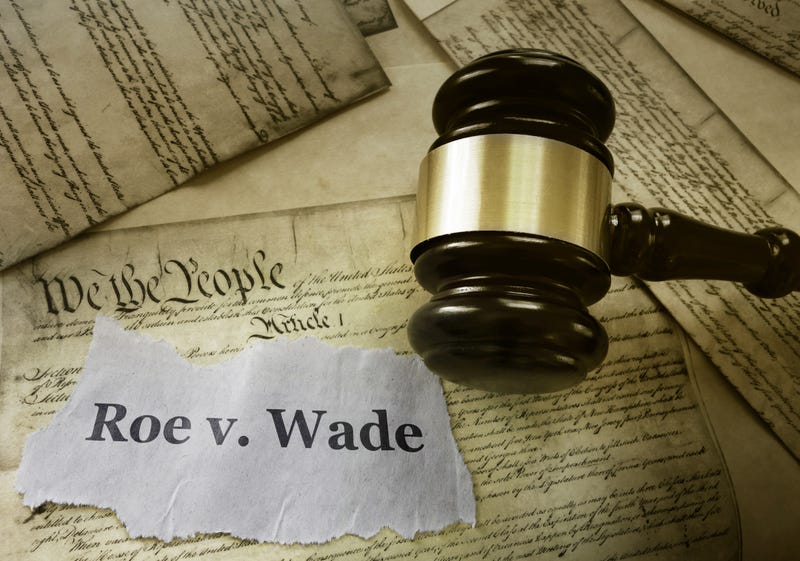 CHICAGO (WBBM NEWSRADIO) -- The city of Chicago is allocating half a million dollars to help women get access to abortions when Roe vs. Wade is struck down, as expected.

The mayor announced the Department of Public Health funding and encouraged other elected leaders to join her in what she calls a ‘justice for all’ pledge.

"We are soldiers prepared to fight," she said.

Jennifer Welch, president and CEO of Planned Parenthood Illinois, said she expects between two and five times more women will come to the state for abortions when the supreme court overturns Roe vs. Wade.

"When every state that borders Illinois bans or so severely restricts making abortion impossible, millions of people will find themselves in a vast abortion desert and that's where Illinois comes in as the oasis for care."

The mayor said the money will go to pay for transportation, lodging and healthcare – including abortion procedures. 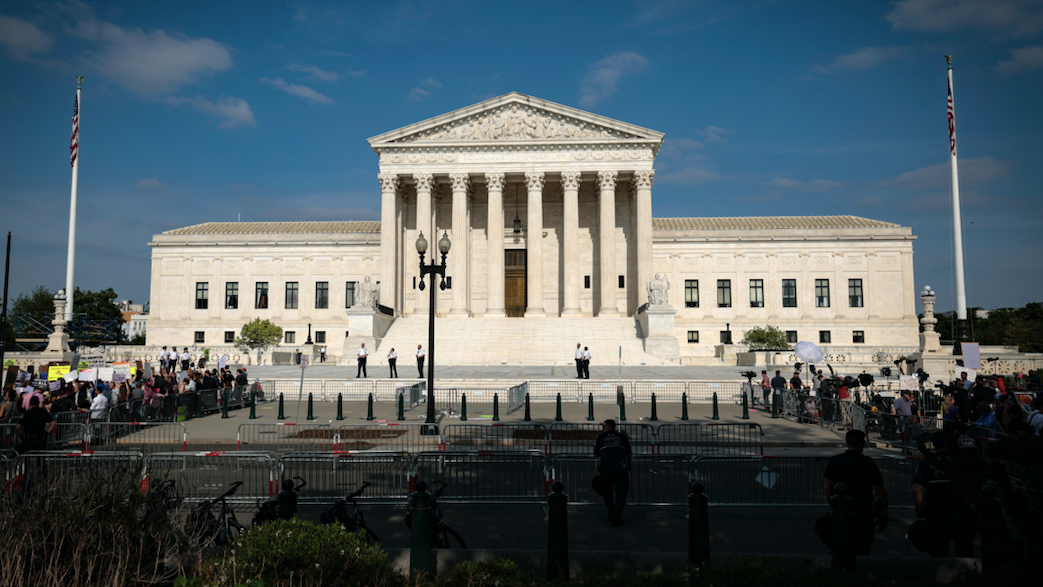