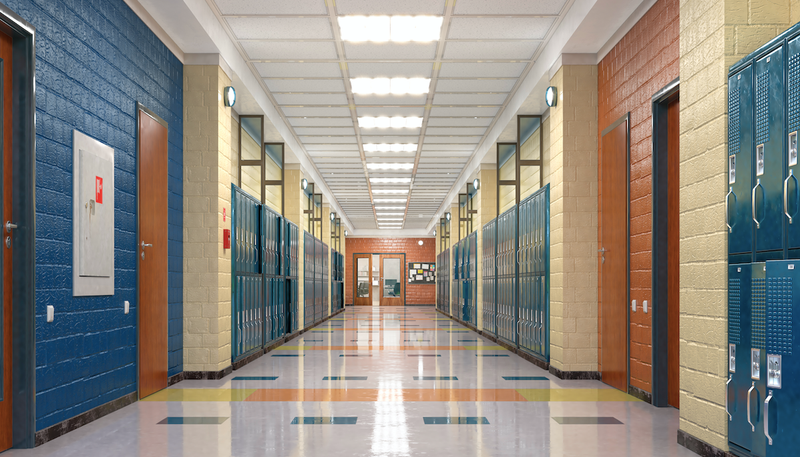 (WBBM NEWSRADIO) — Chicago’s top health official is reviewing what Chicago Public School officials have been doing —and saying— about the presence of COVID-19 schools.

Health Commissioner Dr. Allison Arwady said Thursday it’s partly a matter of perspective. When CPS officials announce that some 500 cases of COVID-19 have been logged, she said, it doesn’t mean all those people caught the virus in school.

“How many schools are there, more than 500?” she said. “We’ve got fewer than 10 situations that we think may have even suggested transmission within school. These are not major outbreaks. The biggest one involves four people.”

Arwady and Mayor Lightfoot have been saying better protocols would have prevented a reported 10,000 students from being quarantined.

She said she’s working with school officials on procedures and messaging. 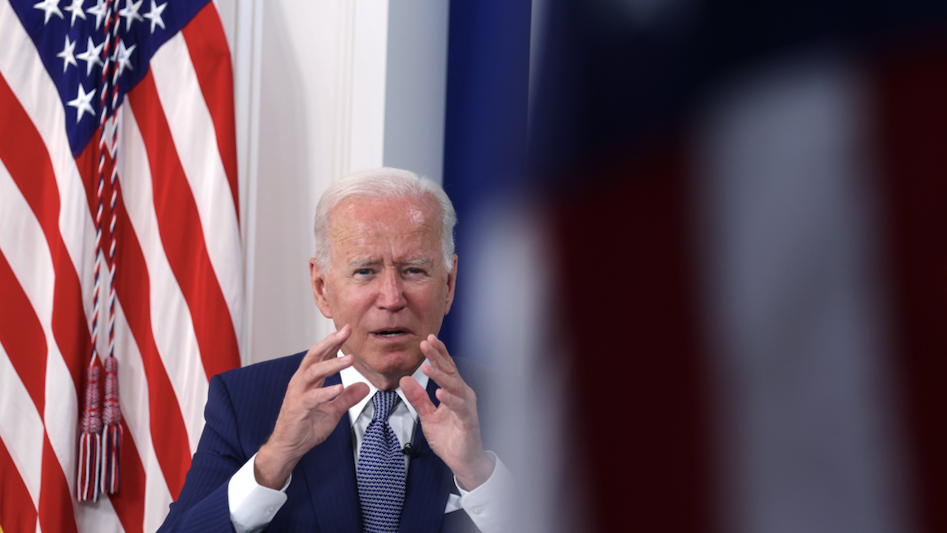