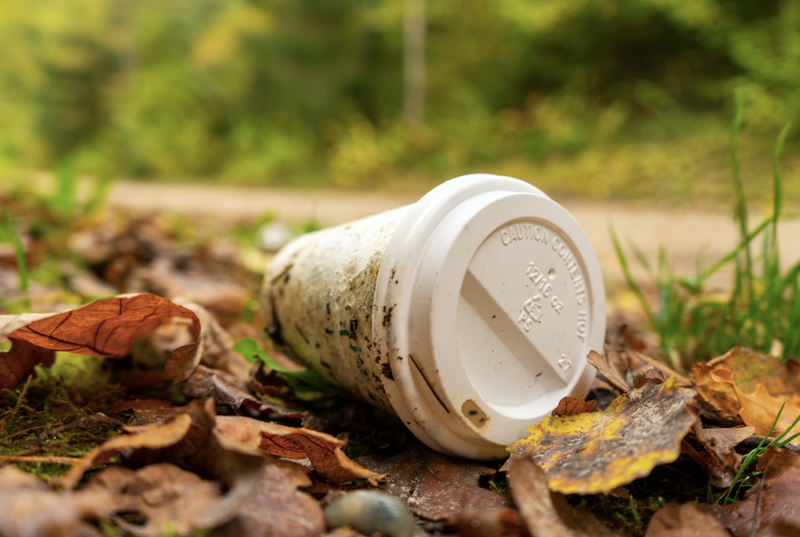 (WBBM NEWSRADIO) — A group of volunteers working to clean up the city of Chicago has picked up literally tons of litter, but the founder says there's a lot more work to do.

Katherine Tellock said she created Cleanup Club Chicago because litter is a problem all across the city.

The group was founded in July of last year and now has nearly 300 members. They've been busy — collecting 8,700 pounds of trash since forming in July 2020.

“We are going wherever we’re needed,” Tellock said. “That includes North Side, West Side, South Side. It has nothing to do with where you are in the city. The litter problem persists everywhere.”

The group has also been busy lobbying city and state agencies to do more to help reduce litter in Chicago, including adding more trash cans and cleaning up vacant lots and highway ramps.

Tellock said her goal is to make Cleanup Club Chicago a non-profit organization, so the group can accept donations, apply for grants and organize many more cleanup events. 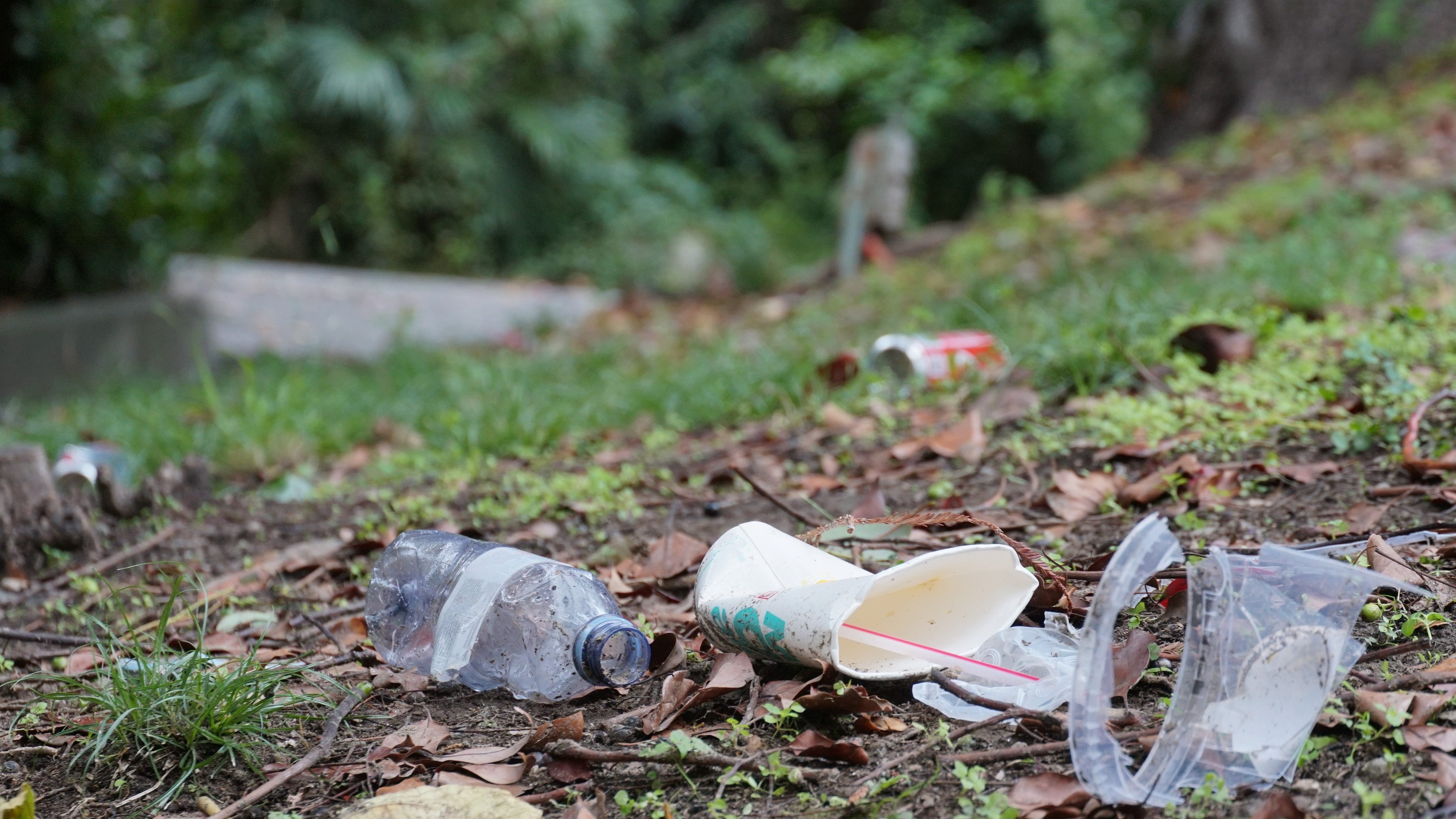