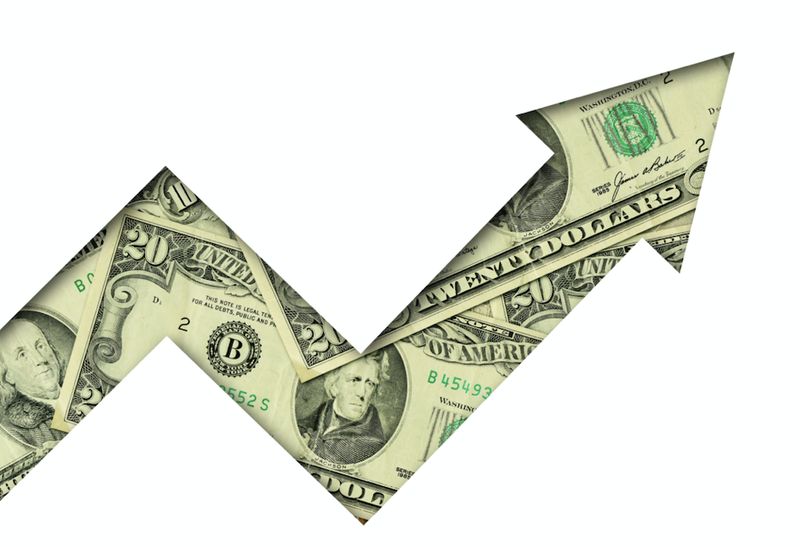 (WBBM NEWSRADIO) — The Cook County Board on Tuesday voted to raise its own pay and the salaries of other officials, with regular pay hikes built in for the future.

The board voted 13-4 to approve the plan, under which commissioners will see their base annual pay rise to $93,500 from $85,000, effective in December.

Former commissioner Richard Boykin, who is running for board president, dismissed the idea, saying the board slots are effectively part-time jobs.

Public budget watchdog Laurence Msall, president of the Civic Federation, didn’t oppose the initial 10% pay raise for officials but objected to built-in raises of up to 3% or the rate of inflation, whichever is less, in subsequent years.

Cook County board members haven’t had a pay increase since 2002. 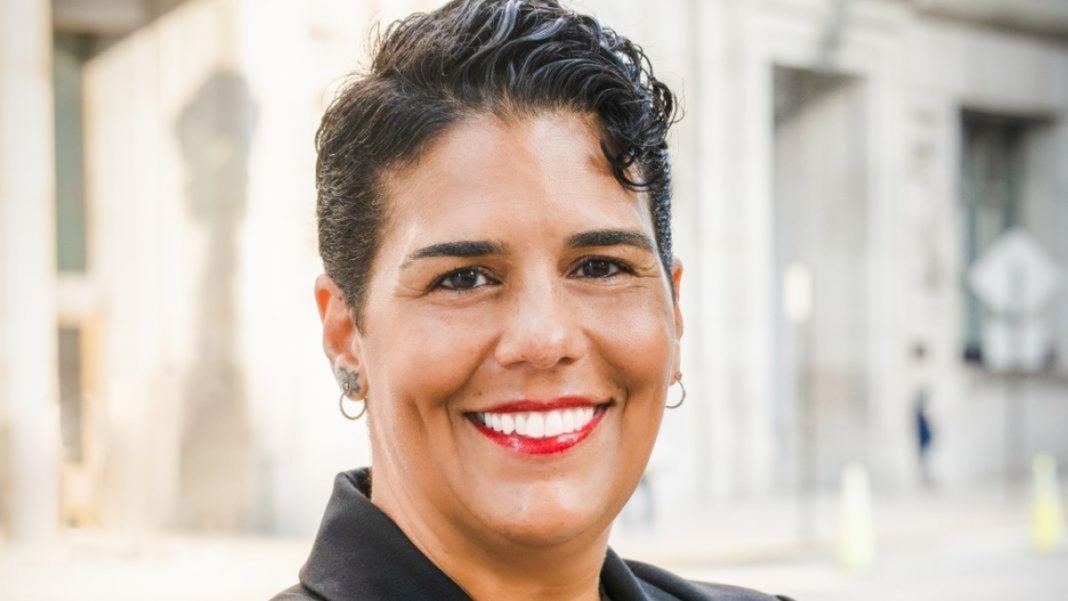