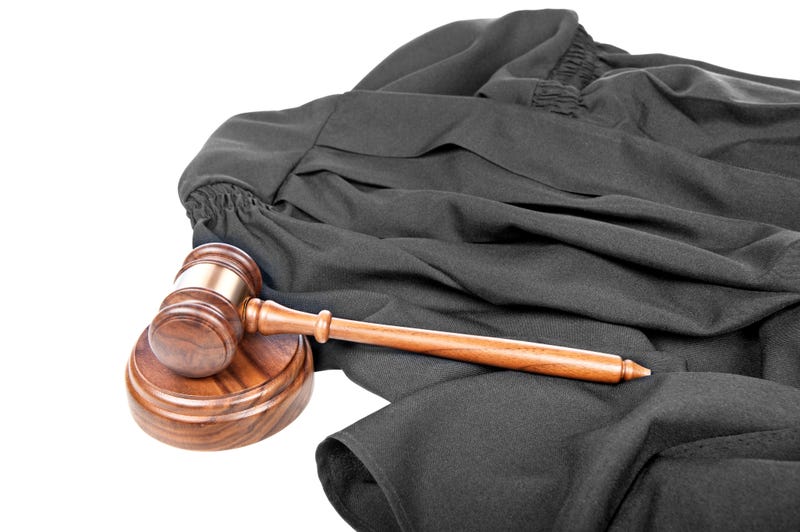 A Cook County Circuit Court judge has been charged with domestic battery following an incident Tuesday evening in the Beverly neighborhood.

Judge Carl Boyd — assigned to the Sixth Municipal District in the Markham courthouse — was arrested Tuesday evening at his home after throwing a bottle at a glass door window, causing the window to break, Chicago police said.

A woman, 57, suffered a large laceration to the left side of her face from the broken glass, police said.

Boyd was charged with one misdemeanor count of domestic battery causing bodily harm, police said. He appeared in court Wednesday and was released on a recognizance bond.

The Circuit Court’s Executive Committee met Wednesday and reassigned Boyd to restricted duties in the First District, according to a statement from Chief Judge Timothy Evans.

The office said it has also asked the Illinois Supreme Court to assign a judge outside Cook County to hear Boyd’s criminal case. Boyd’s next court day was scheduled for Sept. 27. 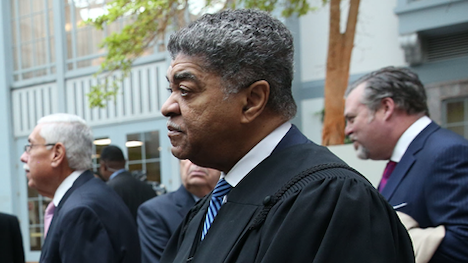 Top court official: Don't blame judges for violence, they must respect due process