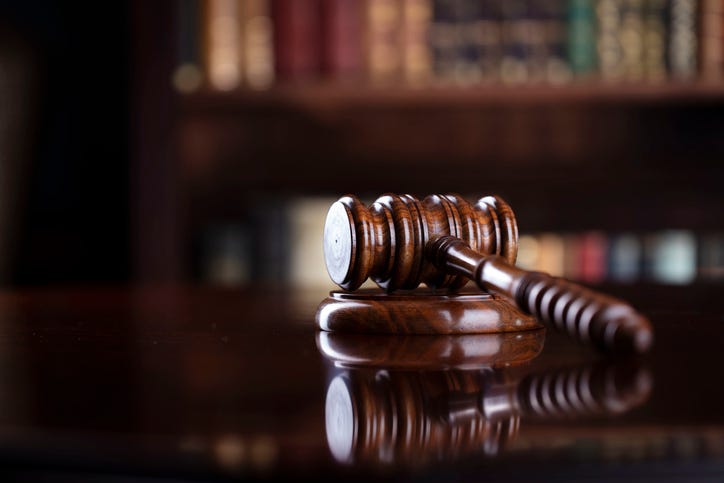 After being sued by a former employee who was fired for his sexual orientation, a court has ruled in favor of a Roman Catholic church. The court said the church has the right to hire and supervise staff according to their beliefs without the intrusion of the government.

The 7th U.S. Circuit Court of Appeals in Chicago announced its 7-3 ruling after the case was initially filed in the U.S. District Court of the Northern District of Illinois in 2017.

The ruling from the court said that "Civil authorities have no say over matters of religious governance."

In 2012 Sandor Demkovich was hired to be the music director, choir director, and organist at St. Andrews the Apostle Parish in Calumet City, Illinois. However, after church officials discovered he was having a same-sex personal relationship, he was terminated in 2014.

After his termination, Demkovich sued the church, alleging that Rev. Jacek Dada, the church's pastor, discriminated against him for his sexual orientation after being asked to resign to marry his partner in September 2014.

The court ruled that the case looked at two of the United States' highest values. 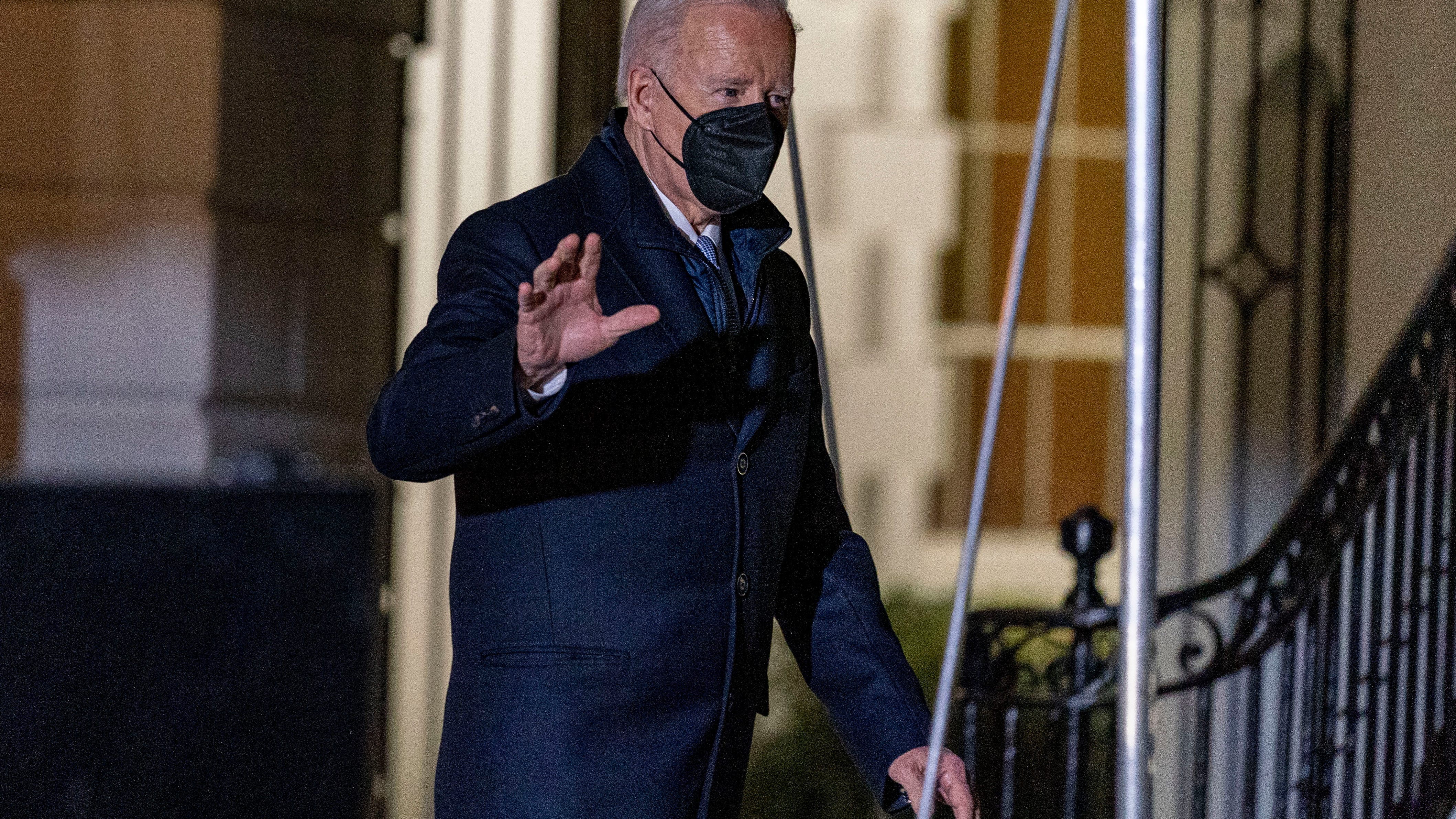 "This invitation to turn the spiritual into the secular raises the concern of chilling religious-based speech in the religious workplace," the ruling said. "The hostile environment claims before us present a conflict between two of the highest values in our society and legal system: religious liberty and non-discrimination in employment."

According to the court documents, Dada told Demkovich he needed to resign due to gay marriage being against the church's beliefs; when he refused, his position was terminated.

Demkovich had initially claimed that the church was violating the 1964 Civil Rights Act, the Americans with Disabilities Act, and state and county laws after being terminated for his sexual orientation. In addition, he claimed disability due to a metabolic condition causing him to be overweight.

The district court dismissed the complaint from Demkovich after the church raised a "ministerial exception" in defense centered around the First Amendment.

Demkovich amended his complaint, saying he was the victim of a hostile work environment as Dada had made derogatory comments about his appearance and sexual orientation. 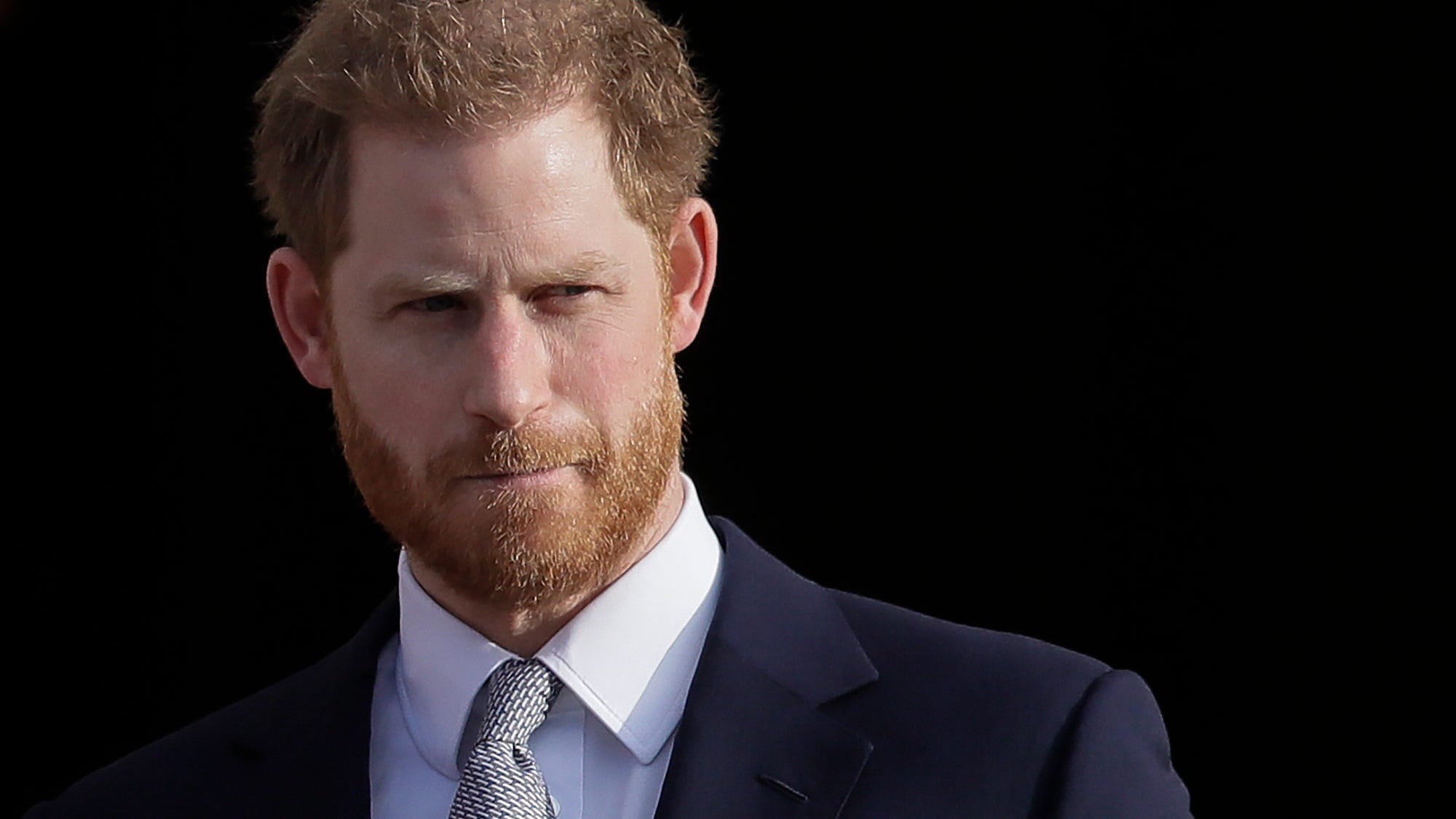 A three-judge panel had ruled against the archdiocese before it was reversed by the 7th Circuit, saying the ministerial exception applied to the case.

"What one minister says in supervision of another could constitute stern counsel to some or tread into bigotry to others. How is a court to determine discipline from discrimination? Or advice from animus? These questions and others like them cannot be answered without infringing upon a religious organization's rights," the court's opinion says.

The court also said that employment at a church is not the same as in other work environments.

"The work environment of a minister thus differs from the work environment of any other employee," the ruling said. "Religion permeates the ministerial workplace in ways it does not in other workplaces. Ministers, by their religious position and responsibilities, produce their employment environment. From giving a rabbinic sermon on a Jewish holy day to leading a mosque in a call to prayer, ministers imbue a religious organization with spirituality."