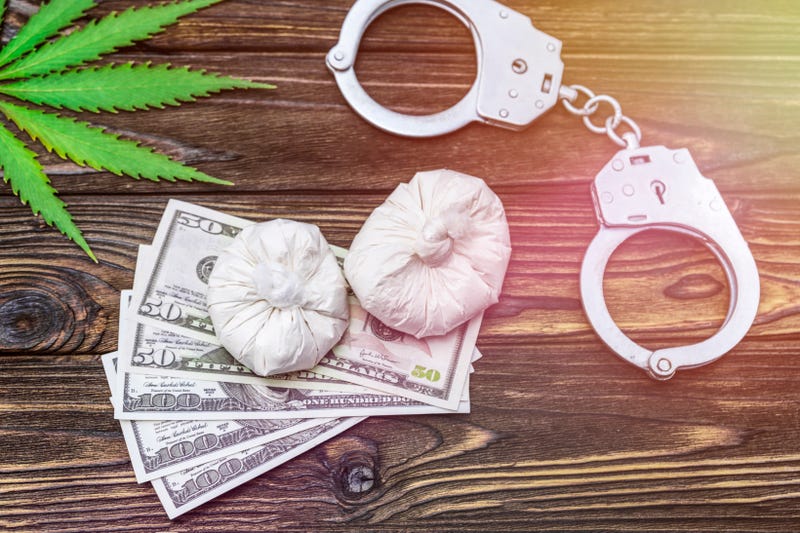 (WBBM NEWSRADIO) — A mother and son from Decatur have been sentenced to 14 months in federal prison after pleading guilty of drug conspiracy.

Federal prosecutors said Jennifer Fisher helped her son, Courtney Johnson, launder the proceeds from the sale of hundreds of pounds of marijuana and cocaine. She also helped him store the drugs at different locations in Decatur, prosecutors said.

The 50-year-old mother pleaded guilty to conspiracy to commit money laundering and possession of marijuana with intent to sell.

The 32-year-old son pleaded guilty to conspiracy to commit money laundering, and possession of marijuana and cocaine with intent to sell.

Both Fisher and Johnson faced maximum possible penalties of 20 years of imprisonment and up to a $500,000 fine.

Justin Campbell, Special Agent in Charge at the Chicago field office of the IRS Criminal Investigation division, said in a statement: “Not only are two criminals going to prison for their crimes, but the government has seized a significant portion of the illegal proceeds through asset forfeiture.”

In a press release, federal prosecutors wrote that the seized assets include four motor vehicles, $27,598 in U.S. currency, gold and diamond jewelry, and several wristwatches.

“The role of (the agency) in narcotics investigations is to follow the money so we can financially disrupt and dismantle major drug trafficking organizations,” Campbell said.

The Decatur Police Department, the FBI, and IRS criminal investigators took part in the investigation. 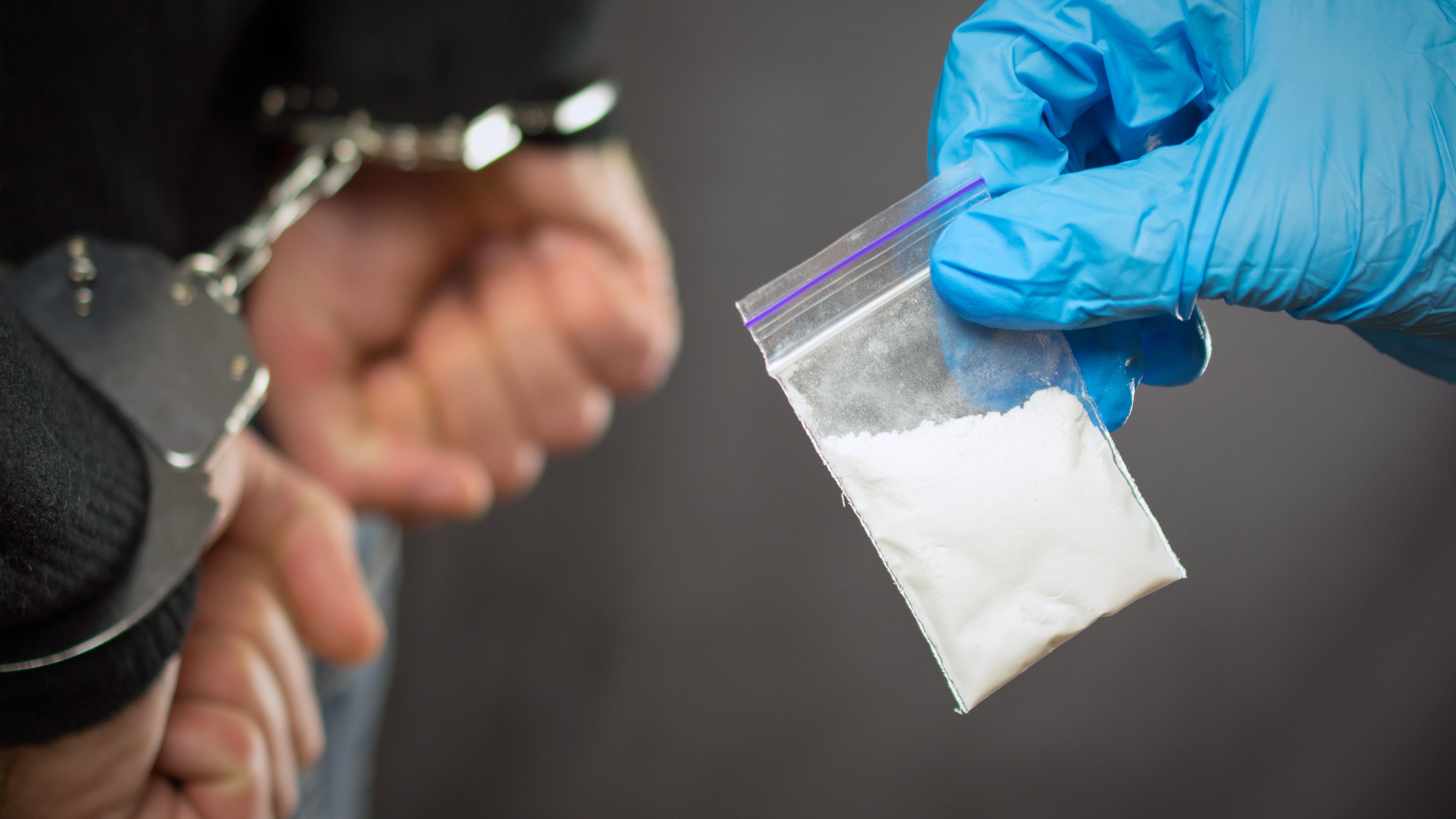 Drug trafficking investigation in Chicago leads to over 30 arrests, possible links to a large street gang 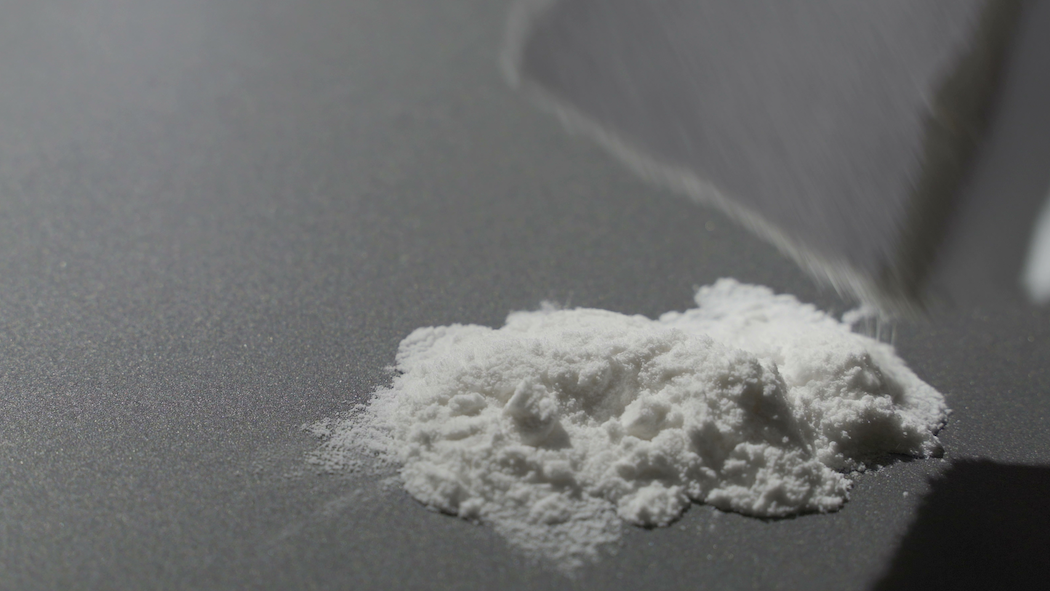