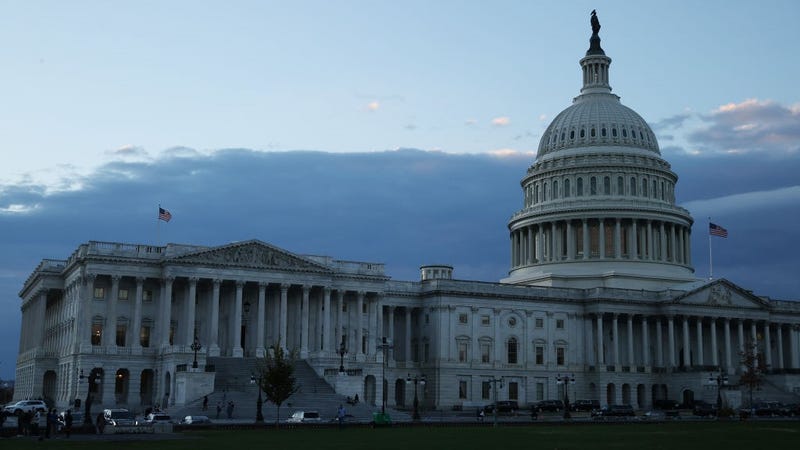 The nonpartisan Congressional Budget Office (CBO) released their budget and economic outlook report for 2022 and 2023 on Wednesday, and in it the group projects the federal budget will shrink to $1 trillion this year.

CBO Director Phill Swagel issued a statement following the release of the outlook report, and said that even though the federal deficit is dropping this year, the projections show it will increase over the next decade.

"In our projections, which reflect the assumption that current laws governing federal taxes and spending generally remain unchanged, federal deficits nonetheless remain large by historical standards and generally increase over the next decade," Swagel said.

Last July, the CBO's estimate of the federal deficit for 2022 was $118 billion more than it is now. Revenues are projected to be 10% higher for 2022 than they were before, and outlays are also up by 6%.

Although, their projections for the cumulative deficit from 2022-2031 is up $2.4 trillion more than it was last summer. Swagel went on to explain what has caused the higher estimates for the next decade.

"Newly enacted legislation accounts for most of that increase," Swagel said. "Other changes that boost projected revenues—and reduce deficits—are mostly offset by economic changes that increase outlays, particularly those for interest and Social Security."

Swagel added that inflation is expected to continue rising through 2022, and then begin to slow down.

The pace of inflation since the middle of last year has been the fastest in four decades. In CBO's projections, elevated inflation persists in 2022 because of the combination of strong demand and restrained supply in the markets for goods, services, and labor.

"In response, the Federal Reserve tightens monetary policy, and interest rates rise rapidly. Real GDP (that is, GDP adjusted to remove the effects of inflation) grows by 3.1 percent this year, and the unemployment rate averages 3.8 percent. After 2022, economic growth slows, and inflationary pressures ease."

The CBO estimated that the Federal Reserve's target of 2% would be reached by the end of 2024. Interest rates increased by half a percentage point at the beginning of May in an effort to slow down inflation.

President Joe Biden has taken credit for reducing the federal budget deficit, recently speaking it about in a speech on May 4.

"Let me remind you again: I reduced the federal deficit," Biden said. "All the talk about the deficit from my Republican friends, I love it. I’ve reduced $350 billion in my first year in office. And we’re on track to reduce it by the end of September by another 1 trillion 500 billion dollars — the largest drop ever."

However, experts told CNN that the decline is more caused by expiring COVID-19 pandemic aid benefits than Biden and the government's actions. 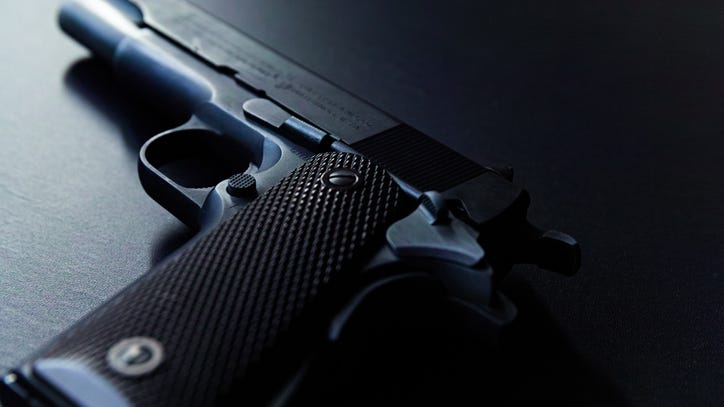