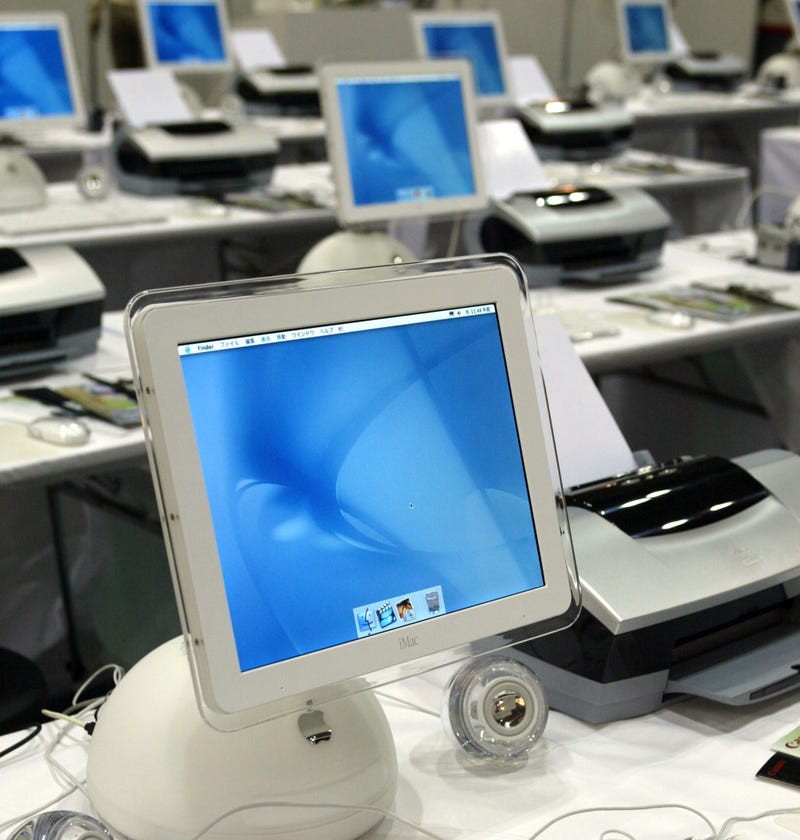 DEKALB COUNTY, Ill. (WBBM NEWSRADIO) -- DeKalb County employees are back to using computers to do their work again after being slowed down by hackers who carried out a ransomware attack last week.

Not only were DeKalb County government emails not available, but employees throughout the county had to resort to old-school ways for many things including the sheriff’s office having to use paper and pen to book suspects.

"It’s really a testament to, what we call our IMO, our Information Management Office, the work that they do day in and day out to ensure we have good backups," he said.

He also said that no ransom was ever paid.

"We have no reason to believe that any information was taken or manipulated, rather just encrypted for the purposes of trying to profit."

Gregory does not know if the ransomware attack came from inside or outside the United States. 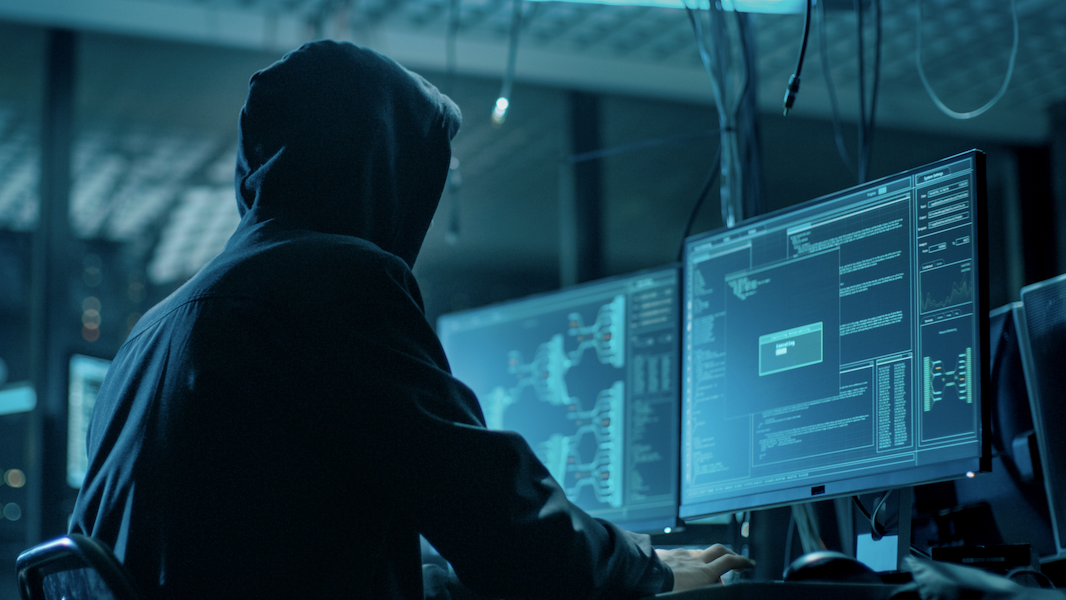 'We are attacked millions of times per day,' state cyber chief tells lawmakers