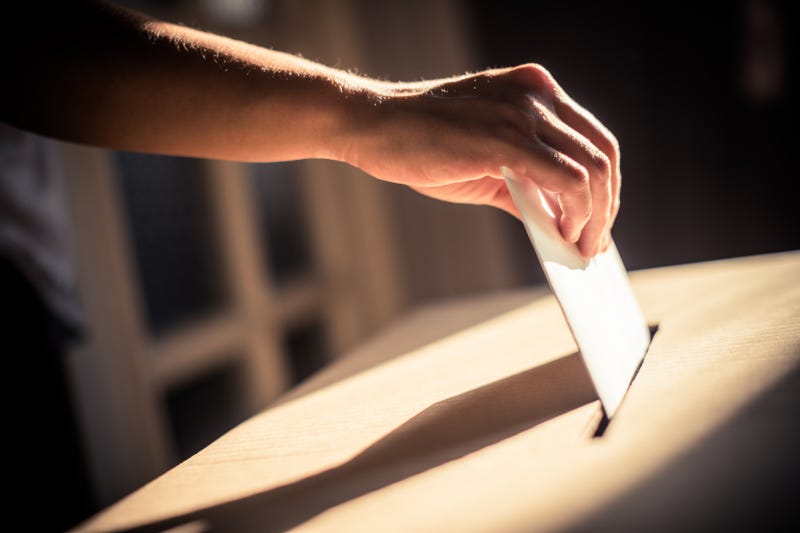 (WBBM NEWSRADIO) --Starting with the June Primary, DuPage County will be the first county in Illinois that will allow voters to cast ballots at any voting precinct in DuPage.

DuPage County has rolled out the new Hart-Verity voting system And County Clerk Jean Kaczmarek said that means that voters won’t have to go to the voting precinct near their homes or a special voting center to cast ballots.

"Because ballots are now printed are on demand, we no longer need to stockpile pre-printed ballots at polling places for just three or four precincts," she said.

"After check-in, each voter receives a freshly-printed ballot on site."

Kaczmarek said when a voter checks in, an individualized ballot will be printed on the spot. Starting now all voters will use paper ballots. She said there will be ADA compliant machine for those visually-impaired or who want to use such equipment.

However, she said those machines will then generate a paper ballot and those ballots will be fed though the polling place scanners like all the others.

DuPage has had problems in the past with voting equipment. Kaczmarek said these machines have been tested and they’ll start small with Early voting May 19.

"Vote Anywhere" is available at any of the County’s 263 polling places. The service was available before at early voting sites. Now it goes Countywide. 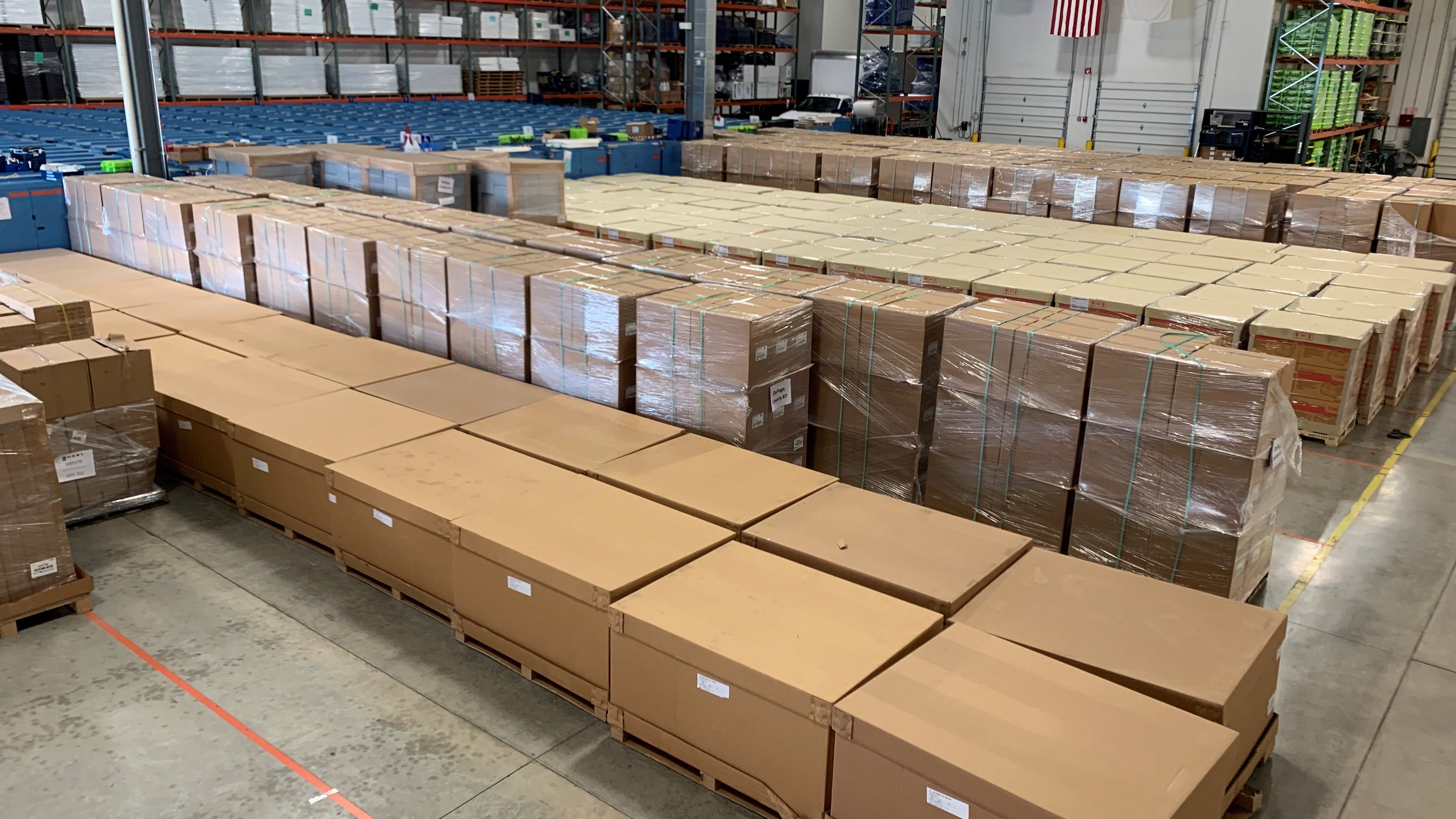