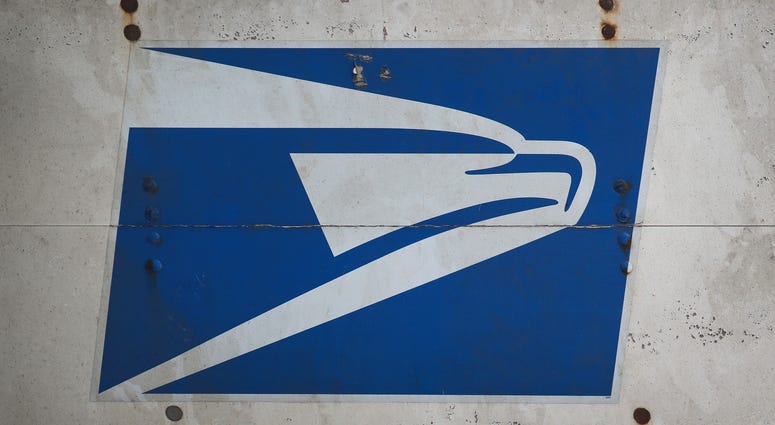 CHICAGO (WBBM NEWSRADIO) — At a press conference from Federal Plaza in the loop Sunday, U.S. Sen. Dick Durbin said a team was sent to take a look at post offices in Chicago, identifying 300 pieces of mail that had not been delivered among four U.S. Postal Service offices.

Durban said that's bad, but not too bad.

“When the official inspectors showed up the next day, it wasn't 300, it was 19,000 pieces of mail that were sitting in those post offices undelivered,” Durbin said.

They also found that carriers who had been laid off and even those who had retired, remained on the payroll, Durbin shared.

The senator told reporters that he's on his way to tell Postmaster General Louis DeJoy that whatever he's doing isn't working and that a 10-year plan of charging more money and slowing down delivery is a disaster.

“How about that for a winning formula? That's what he's planning on doing. We've got to change it,” Durbin said.

Durbin said he and U.S. Sen. Tammy Duckworth aren't going to wait around for upcoming changes and that they will both be putting a lot of pressure on the USPS at both a national and local level. 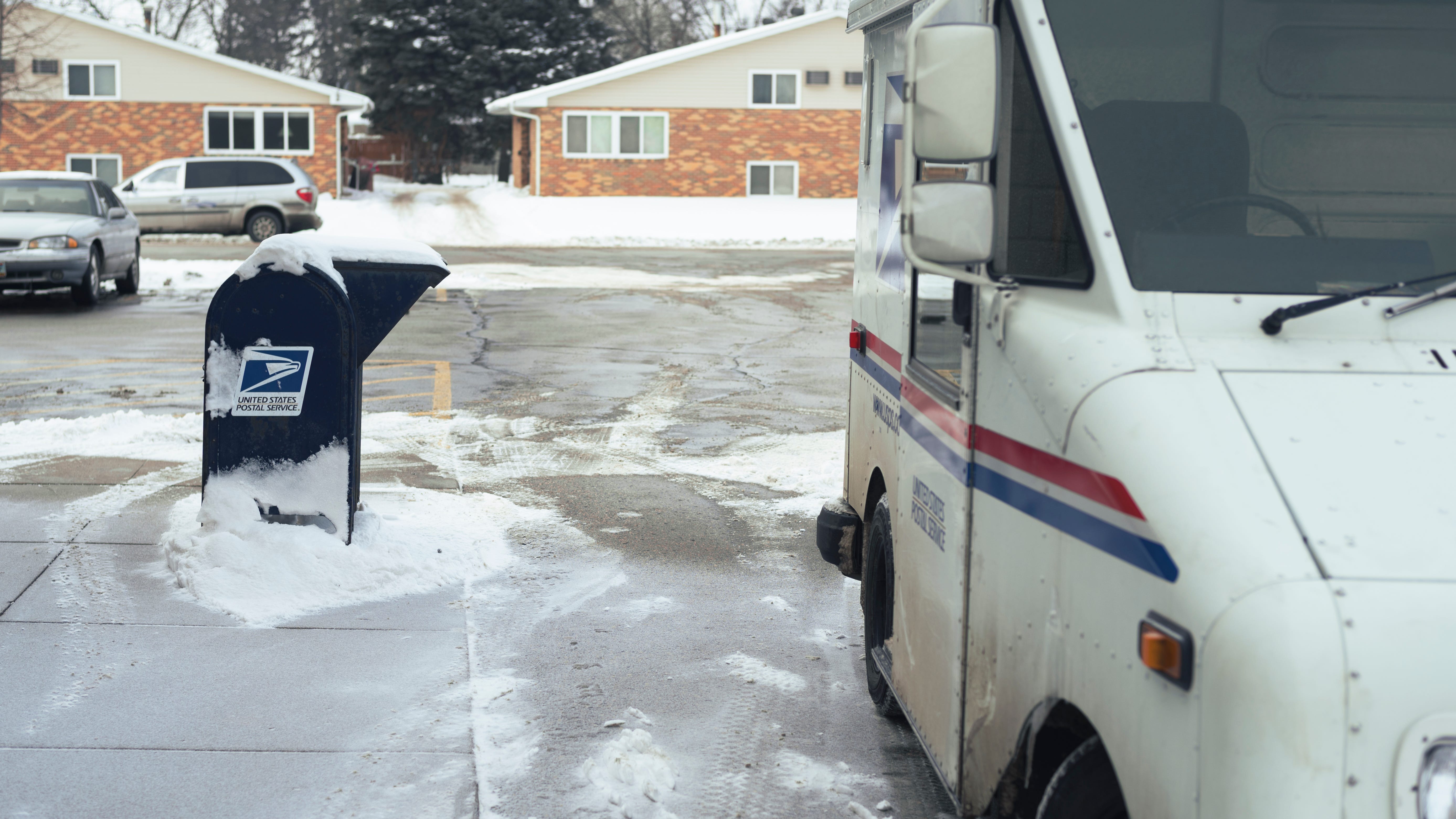 Ex-postal carriers among 11 charged in theft of credit cards