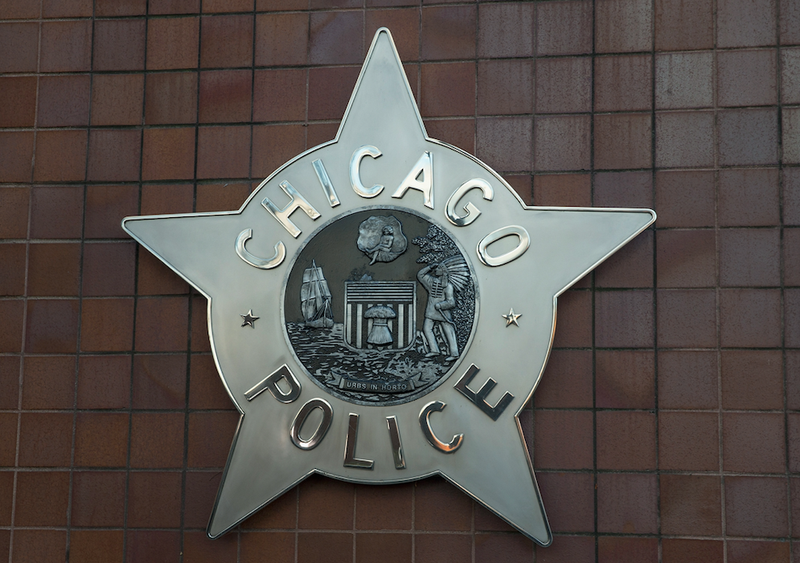 (WBBM NEWSRADIO) — Chicago police say they have a carjacking suspect who is 11 years old.

Police Supt. David Brown said the unidentified boy is no stranger to the criminal justice system.

Most recently, he was charged in the Nov. 14 carjacking of a 48-year-old woman in the 4700 block of Cumberland Avenue.

The boy was arrested Nov. 26 but had been taken into custody previously for a similar crime, police said.

“It’s a sad state of affairs. Unfortunately, this 11-year-old has been arrested before. And he is considered a prolific carjacker in our city,” Brown told reporters Monday.

Police said the boy could be linked to several other Chicago area carjackings, too.