The Elgin Police Department said it has seen a rise in thefts of catalytic converters from vehicles so far in June.

He said the thieves are especially interested in two specific vehicle models.

Martino said recyclers will pay up to $500 for a catalytic converter because of the precious metals they contain.

“You go out in one night, and you get five or six of these things, I mean you’re making a couple thousand dollars,” Martino said. “I think it could be tied to the economy, and people going out and trying to make an easy buck.”

Martino said ways to reduce the risk of catalytic converter theft include parking in garages or well-lit areas, putting surveillance cameras or motion-activated lights on or near vehicles, and installing devices that make catalytic converters harder for thieves to remove. 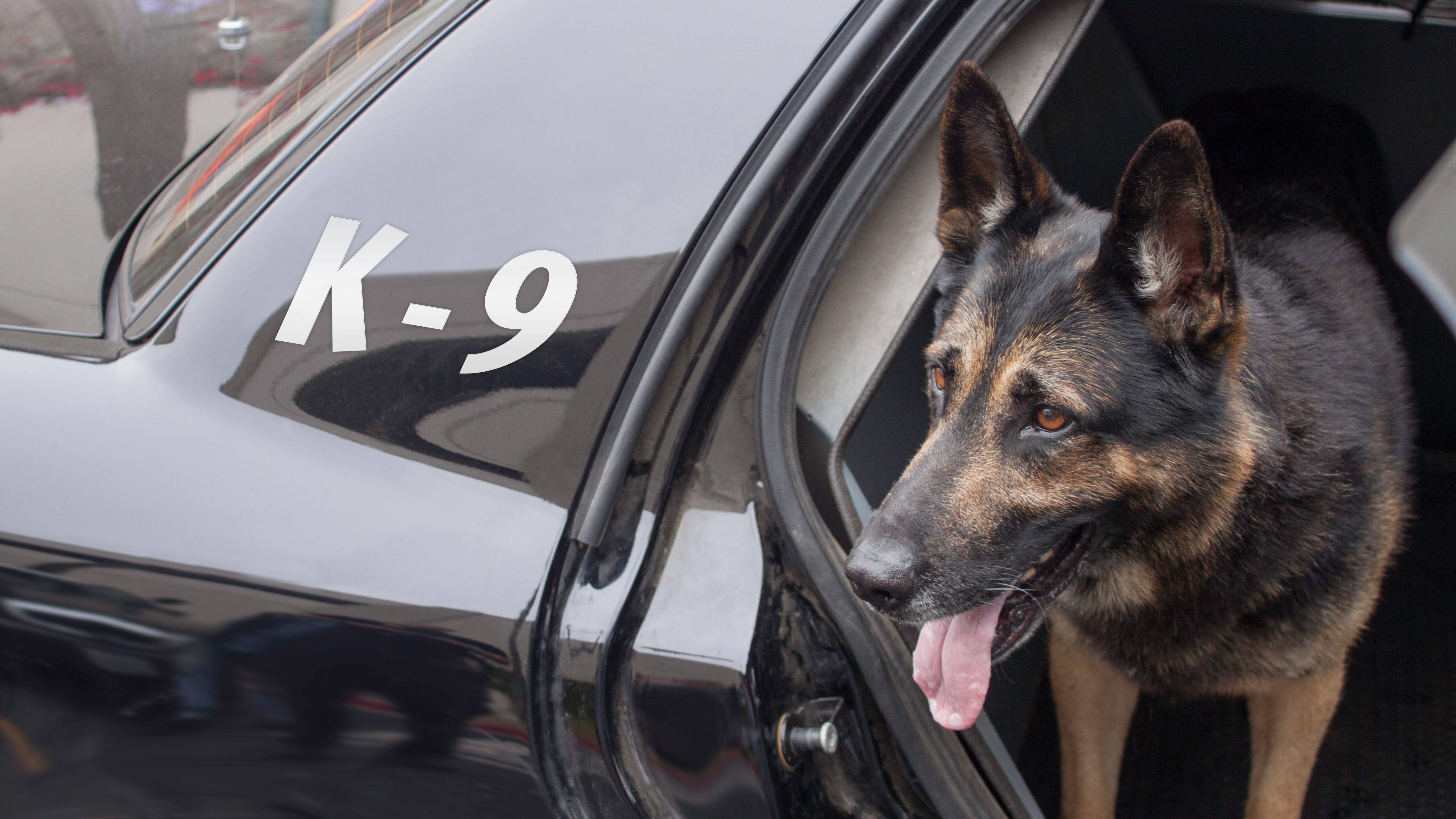