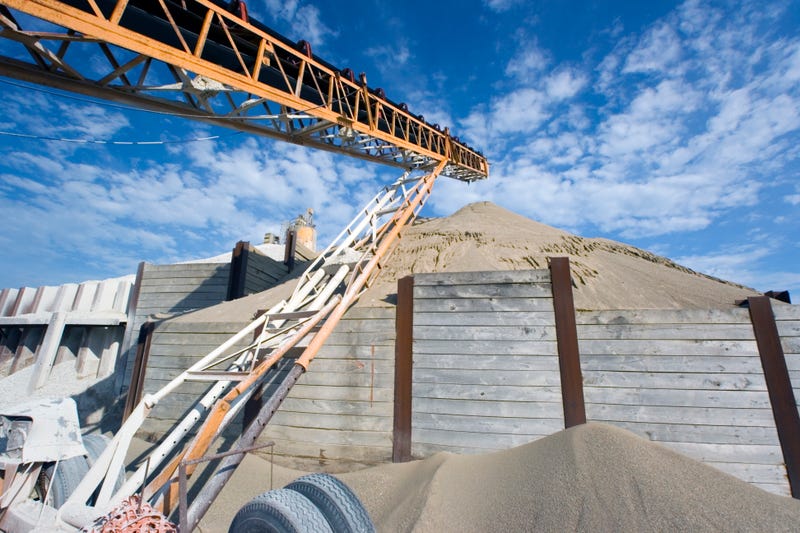 Road and building construction in the Chicago-area has been increasingly affected as a nearly month-long strike by heavy equipment operators at quarries in northern Illinois continues.

Ed Maher is a spokesman for Local 150 of the International Union of Operating Engineers, which represents about 300 heavy equipment operators who walked off the job on June 7.

He accused management of stalling negotiations.

“When we’ve made progress it’s been because we sit down and we get to work negotiating,” Maher said. “We can’t negotiate by ourselves, and it seems that the employers, at many times, have simply been unwilling to negotiate with us in good faith.”

The Chicago Area Aggregate Producers Association, which represents the companies, released a statement claiming it will continue to meet regularly with union negotiators, though no new talks are scheduled.

“If we don’t negotiate again until after the holiday, that’ll be six days,” Maher said. “With the amount of people that are becoming impacted and the amount of projects that are being impacted now by this strike, it’s just reckless and careless to leave people’s livelihoods out like that by sitting out of negotiation.

The strike is limiting supplies needed to make concrete and asphalt, which is increasingly affecting road and building projects during the height of construction season. 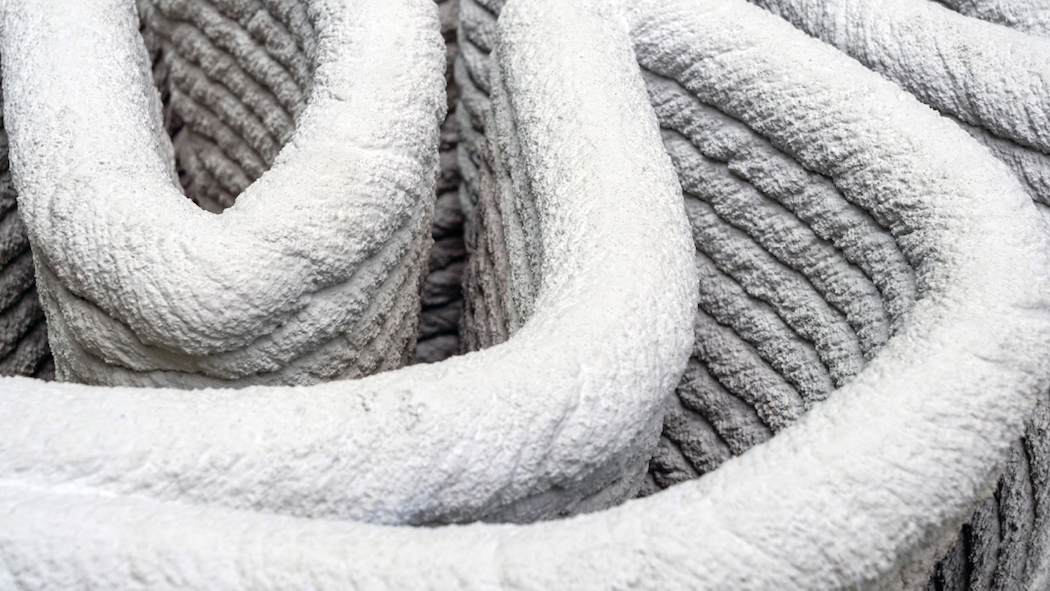 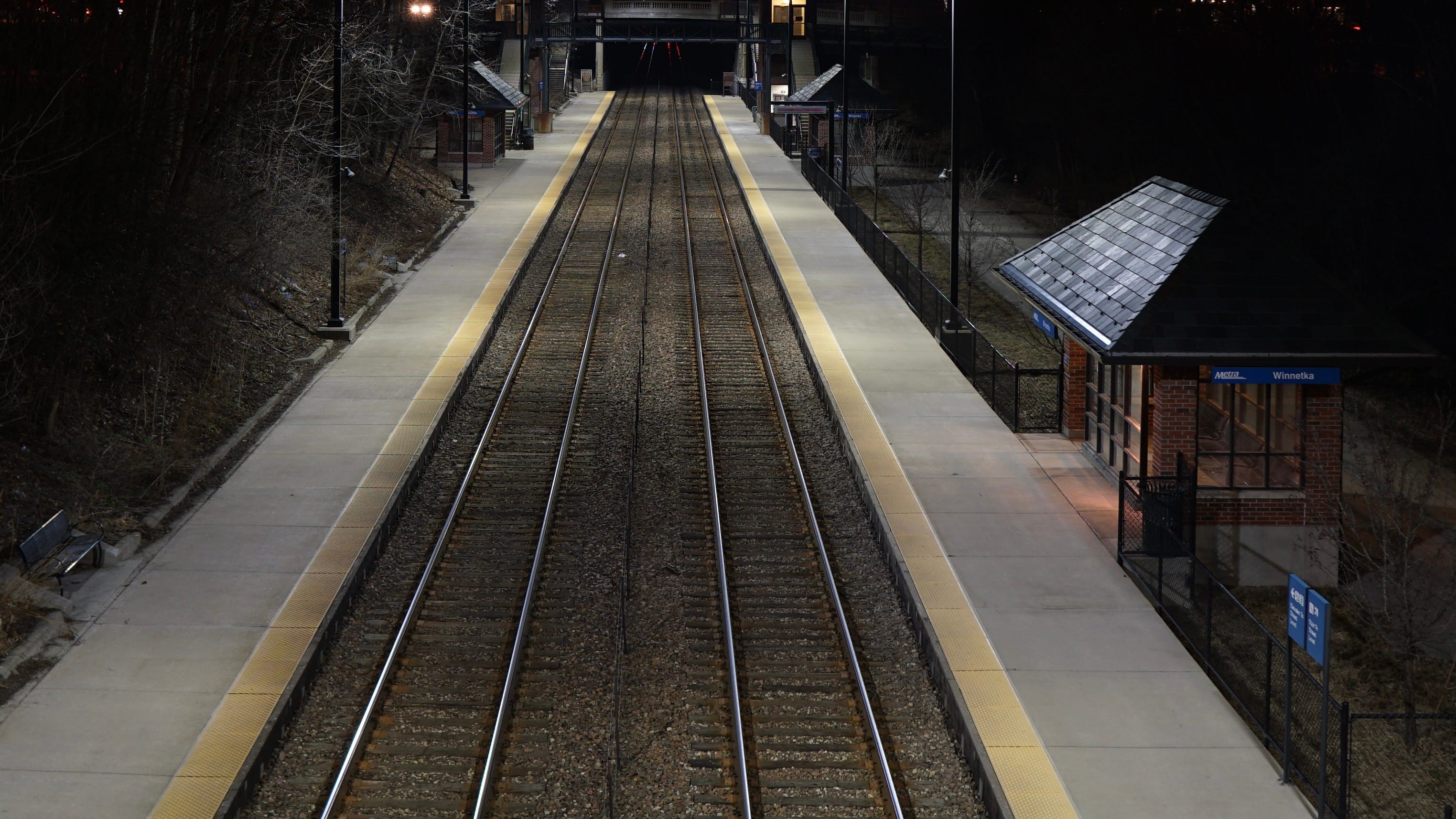