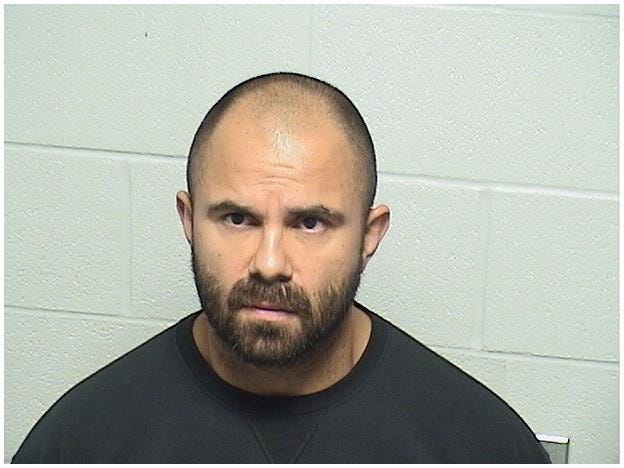 (WBBM NEWSRADIO) — Felony charges against a former Waukegan police officer were announced Thursday in connection to two on-duty incidents, one of which left a young man dead.

“From the October 2020 shooting that killed 19-year-old Marcellis Stinnette, the grand jury also returned a single count of aggravated fleeing and eluding against Tafara Williams, who was the driver of the vehicle in which Marcellis was a passenger,” Rinehart said.

While looking into the former officers past Lake County prosecutors found reason to also charge Salinas with aggravated battery related to a 2019 verbal altercation with Waukegan resident Angel Salgado.

In that incident Salinas pulled his firearm and taser, Salgado attempted to end the argument by retreating to his own property.

“Salinas chose to follow him, deploy his taser, tackle him, and punch him in the face,” Rinehart said. “This broke Mr. Salgado’s eye socket.” 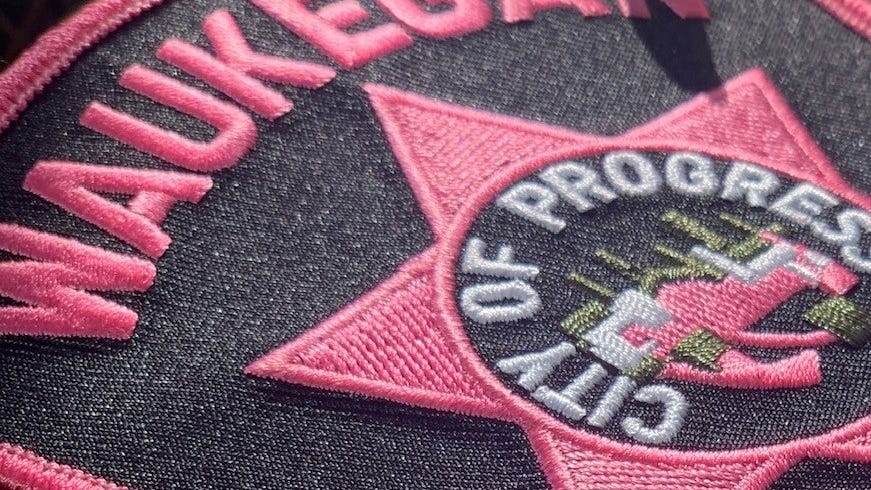