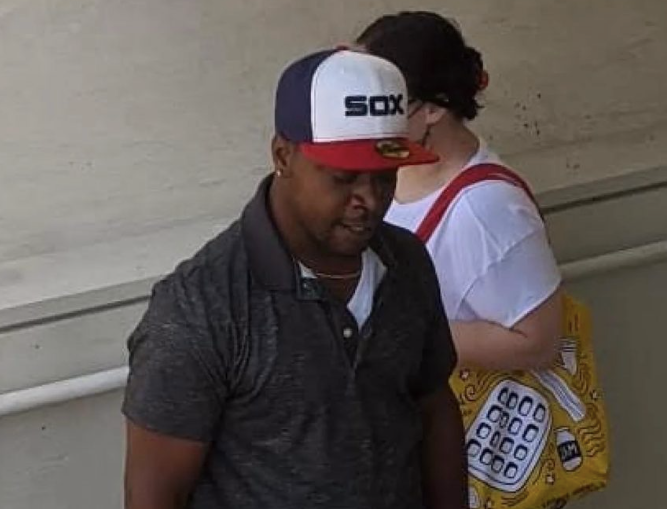 The FBI is seeking information on a man wanted for a hate crime Aug. 15, 2021, at the Argyle Red Line station. Photo credit FBI
By Sun-Times Media Wire

(WBBM NEWSRADIO) — The FBI and Chicago police are seeking information on a man wanted for a violent hate crime last month at a CTA station in Uptown.

#FBI and @Chicago_Police are seeking information on the identity of an unknown suspect responsible for a violent assault at a #CTA stop last month. Anyone with tips is asked to contact #FBIChicago at (312) 421-6700 or visit https://t.co/5KoqNDuLO3. All tips can remain anonymous. pic.twitter.com/5KpRuaPfdT

On Aug. 15, the attacker allegedly followed a 30-year-old man into the Argyle station on the CTA’s Red Line and struck him in the head from behind, causing him to fall, according to police and an alert from the FBI.

When the man asked why he’d been assaulted, the attacker told him deserved it and used an ethnic slur against him and his partner, the FBI alert said.

FBI Chicago Special Agent Siobhan Johnson said the man who was attacked is Asian American. The FBI released video of the suspect walking away.

"It appears that this crime just occurred completely out of the blue, and that's really something that's particularly scary about it,” Johnson told WBBM Newsradio’s Rachel Pierson Tuesday. “If you look at the video that we released, you can see that the assailant is strolling out of the station very slowly. He looks unconcerned, as though this hasn't phased him at all."

Chicago police released images last week of the alleged attacker, who was described as between 25 to 30 years old.

He wore a diamond stud earring in his right ear, along with a silver watchband on his left arm and a metallic bracelet on his right arm, the FBI alert said. He also wore a gold-colored chain around his neck and a Chicago White Sox baseball cap. 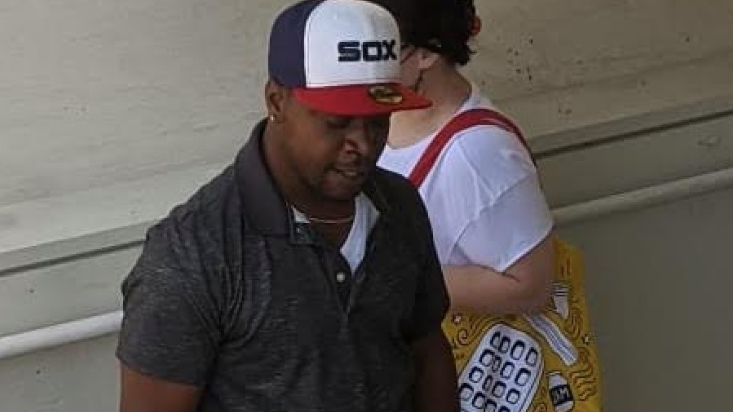