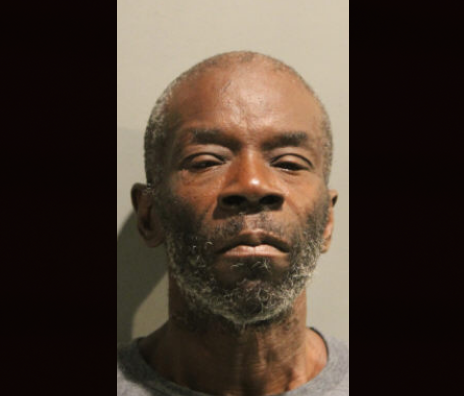 (WBBM NEWSRADIO) — A 10-time convicted felon was ordered held without bail Friday after he claimed to have stabbed a woman to death while they fought over a knife.

There was no witness to refute Claude Turner’s claims that the woman tried to rob him at knifepoint after he and another person hired her for sex, Cook County prosecutors said.

Turner, 56, has been charged with being an “armed habitual criminal,” a class X felony with no chance of parole.

Prosecutors said Turner and another person hired the woman for sex on Tuesday. They allegedly brought her to the second floor of an apartment building in the 7100 block of South Jeffery Boulevard.

While the woman was in another room, Turner showed the other man a revolver and fired it, prosecutors said. The woman expressed concerns about the gun and asked him to remove it from the building.

Surveillance video from the apartment shows Turner walk outside with the gun and place it in a car’s engine compartment, prosecutors said. Police later recovered the gun.

Turner returned to the apartment and called 911 to report that he had stabbed the woman in self-defense, prosecutors said. Turner claimed the woman tried to rob him, they struggled over the knife and Turner stabbed her in the chest.

Prosecutors charged Turner with being an armed habitual criminal because of his possession of the gun, which he wasn’t allowed to have because of his previous convictions.

Turner has a long arrest record, mostly for theft and burglary, but in 1984 he was charged with aggravated criminal sexual assault and armed robbery at the former Cabrini-Green Homes on the North Side when he was 18 years old.

In one case, he allegedly robbed a woman leaving an elevator, placing a gun to her neck and demanding her purse, prosecutors said. He allegedly pushed her to the ground, breaking her knee.

Two days later, he tried robbing another woman on an elevator at the housing project, prosecutors said. He and another person demanded her money at gunpoint and, when she said she didn’t have any, raped her in front of her 2-year-old child, prosecutors said.

He pleaded guilty and was sentenced to eight years in prison.
Prosecutors said that Turner is facing his fourth Class X felony charge.

Usually, a conviction would mean a sentence of life in prison, but prosecutors said that doesn’t apply in Turner’s case because of his age when he was first charged with a Class X felony. 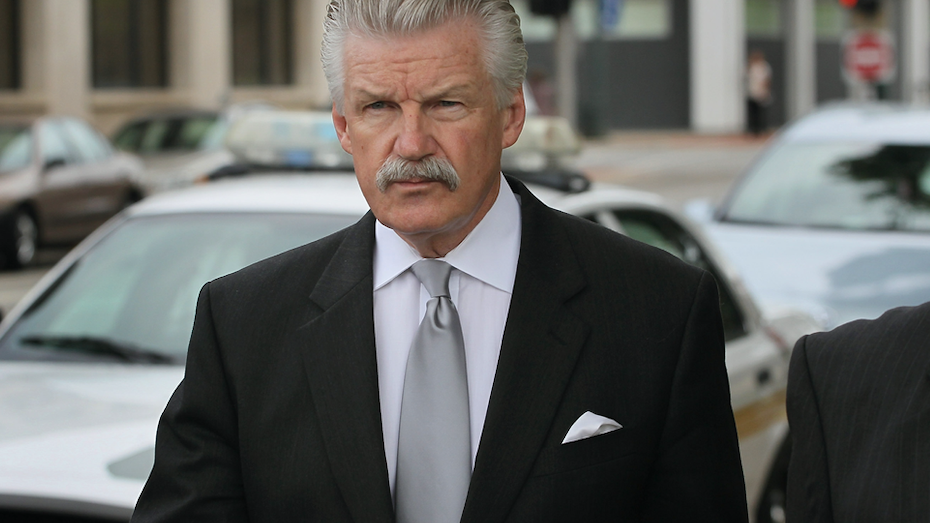