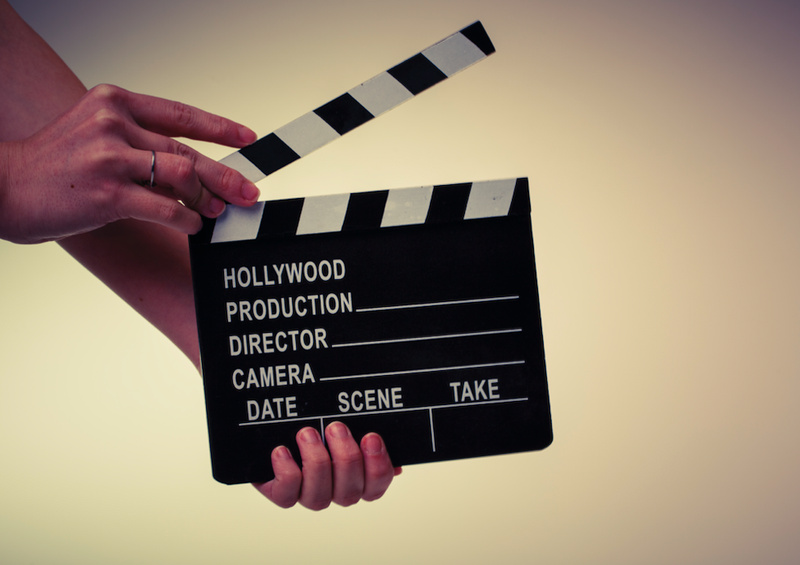 (WBBM NEWSRADIO) — Downtown St. Charles will get the Hollywood treatment in the spring when a production company shoots scenes for an action movie.

Shooting is scheduled for March 7-19 in the western suburb and will take place mainly around the historic Hotel Baker. St Charles Police Chief James Keegan said his officers will help with security, road closures and traffic management.

“We’re just excited to have yet another production in St. Charles. I think it showcases our city, and we’re excited to be part of Hollywood,” he said.

Aldermen approved an agreement this week to allow Airboat Productions to use a parking deck and the former police station on the Fox River for the production. It is expected to have as many as 150 people working on it.

Few details have officially been released about the Netflix film project, which has been described as an action thriller. 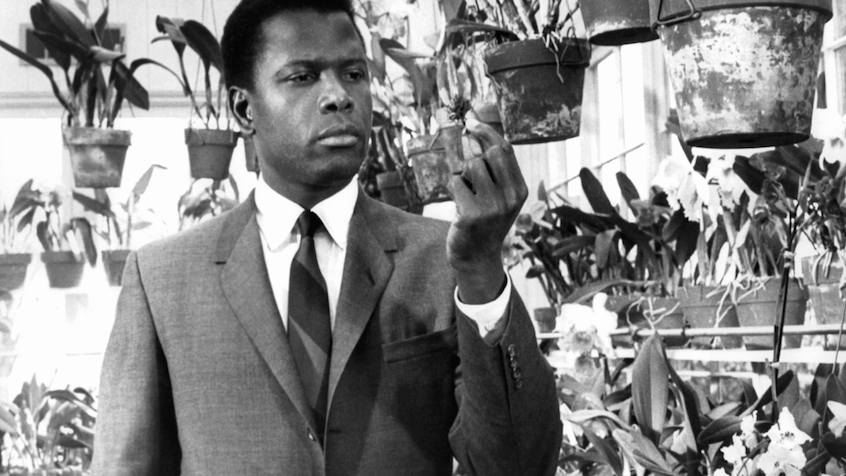