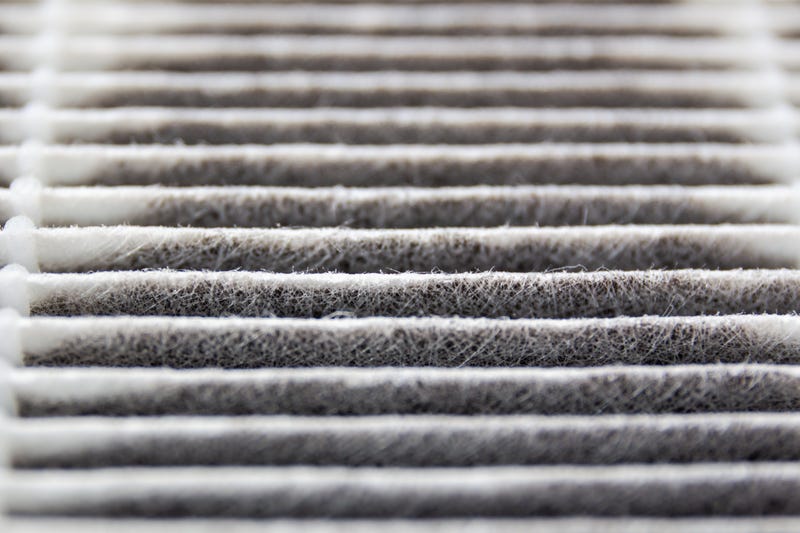 (WBBM NEWSRADIO) -- With relatively mild weather this Thanksgiving, one of the top public health doctors in Illinois suggests letting some fresh air in to help reduce the risk of spreading COVID, the flu and other viruses at holiday gatherings.

Dr. Arti Barnes of the Illinois Department of Public Health says opening windows and using fans can help reduce the number of particles in the air that could be carrying viruses.

She also says using a HEPA filter in rooms where people will gather can remove nearly all such particles from the air in as little as an hour.

“If you’re not going to be wearing a mask and not able to social-distance – those are not part of the directions that you want to go in – this is something that might still help.”

Dr. Barnes says other ways to reduce the risk of spreading viruses at Thanksgiving gatherings include frequent hand washing or using hand sanitizer, as well as covering your mouth or nose when you sneeze or cough.

She also says people who feel sick should not attend or host Thanksgiving gatherings. 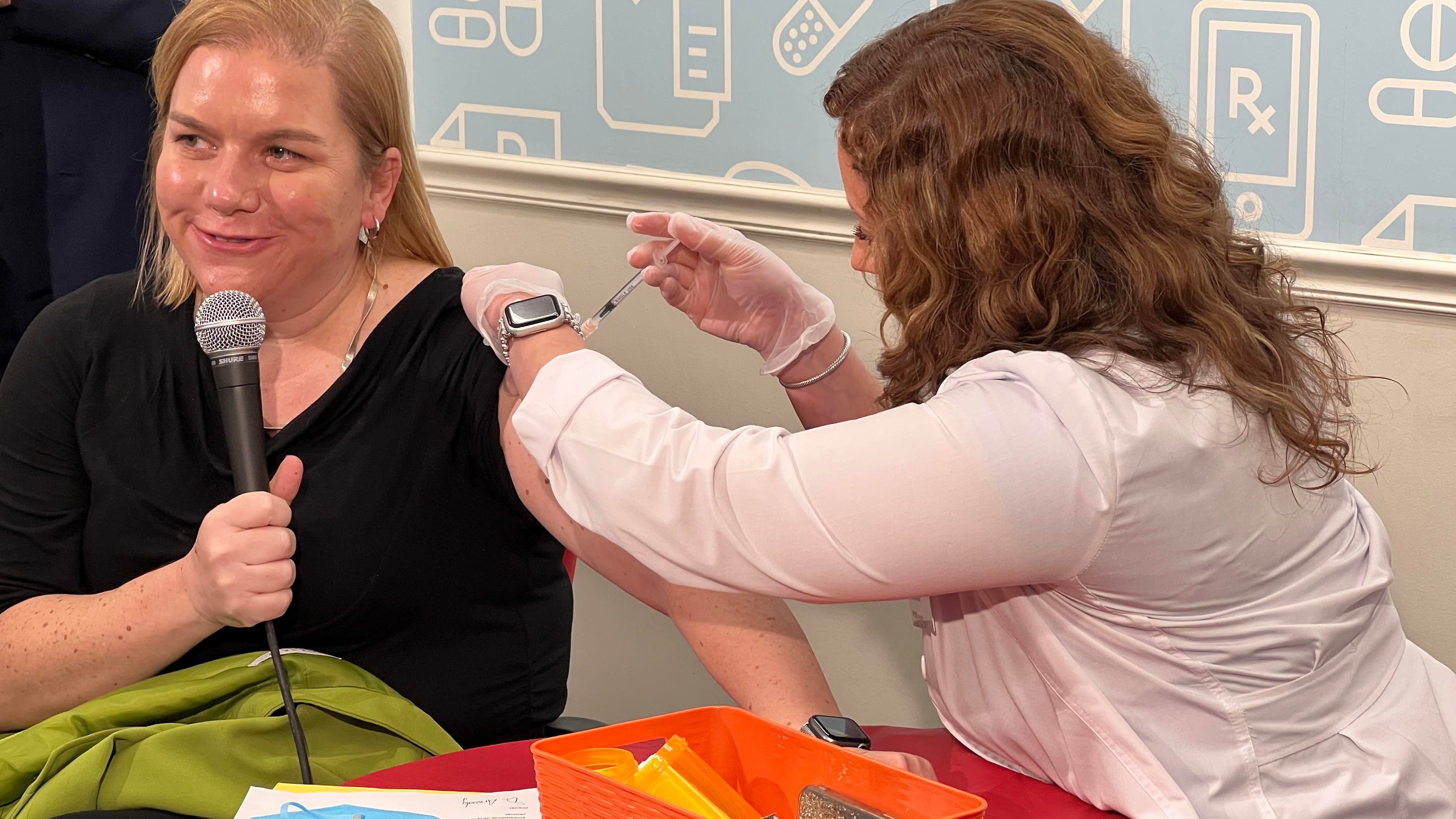