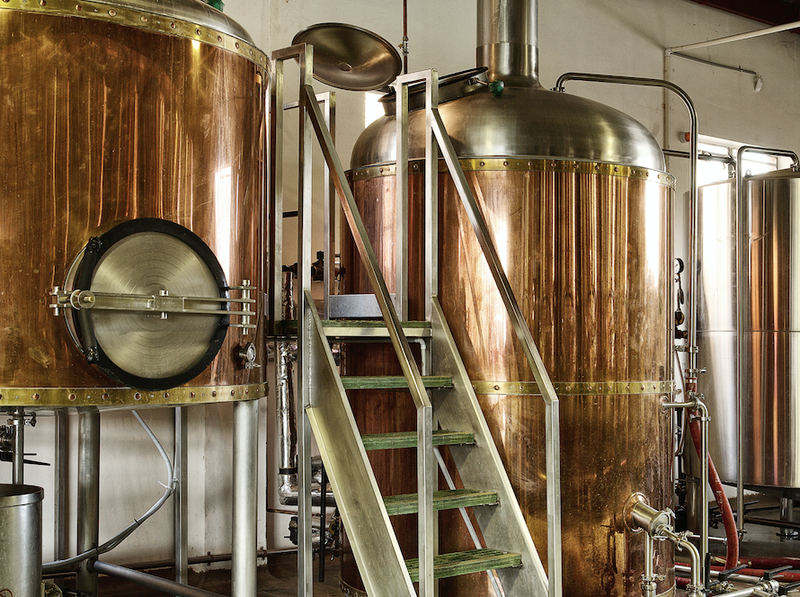 (WBBM NEWSRADIO) -- The mayor of far northwest suburban Harvard admits it's ironic that the city's former police station will become a microbrewery and brew pub.

Michael Kelly said that's because the old police station on Front Street was where officers brought people who had too much to drink.

Even so, he says the brew pub is fitting, considering the building's history.

“The building was built to be the Harvard Moose Lodge, which, as part of that organization, included serving of alcohol. And then when it became a police station, obviously the police station helped to enforce (laws against) the over-consumption of alcohol.

“Now that it’s going to return to a business that serves alcohol, it’s come full circle.” 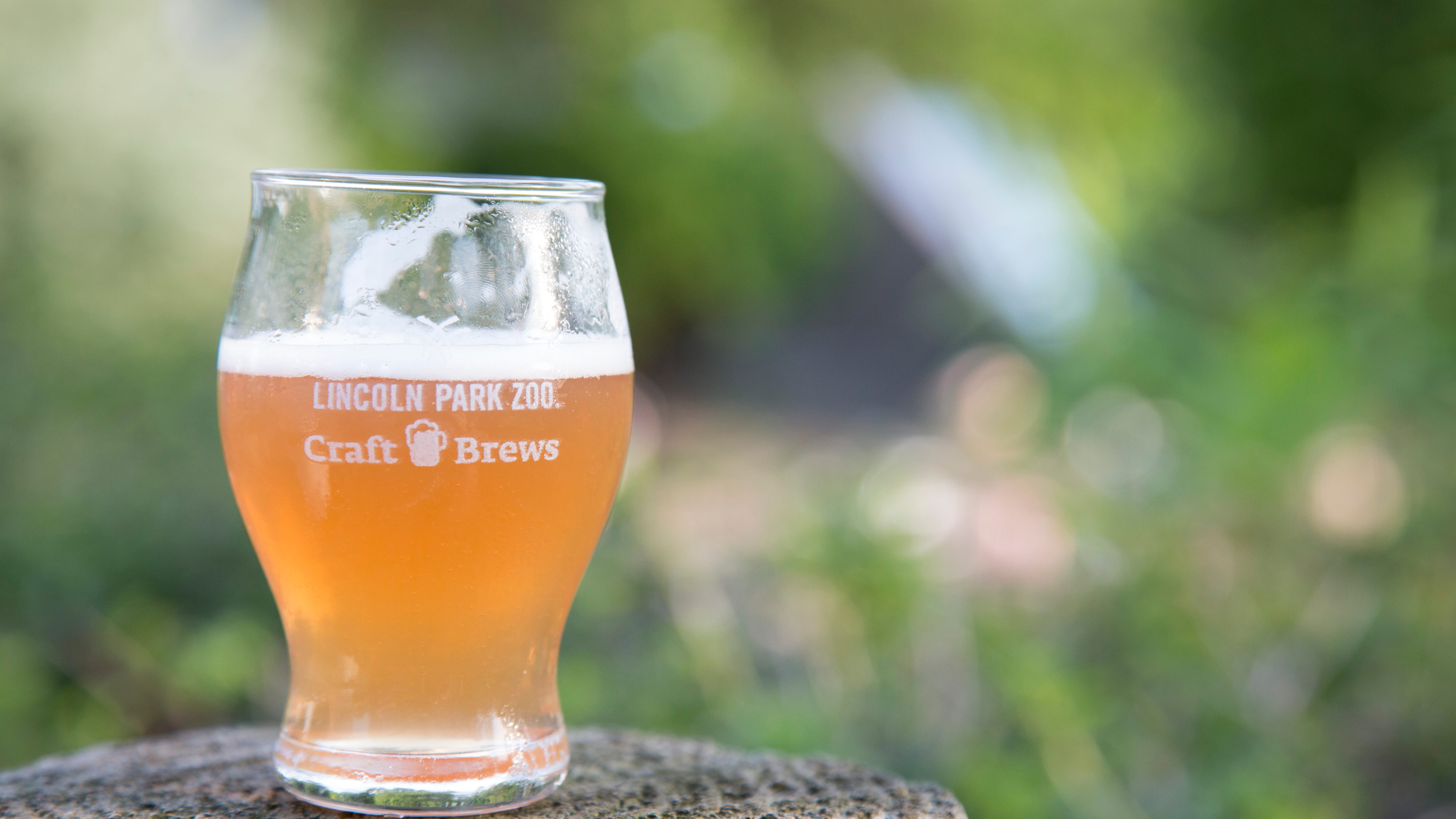