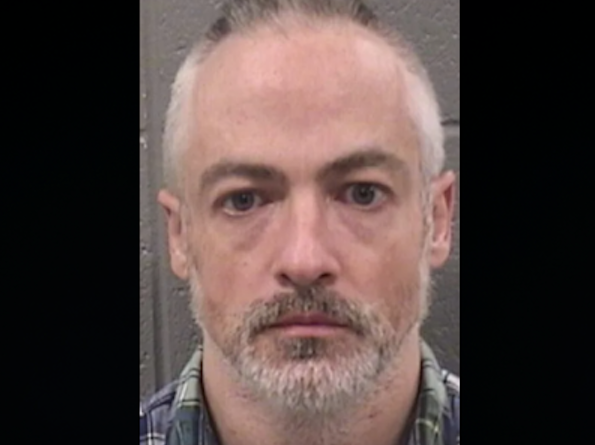 CHICAGO (AP) — A judge has sentenced a former Northwestern University professor to 53 years in prison Tuesday for the 2017 stabbing death of his boyfriend.

A jury found Lathem guilty of first-degree murder in October.

Cornell-Duranleau was stabbed more than 70 times by Lathem and Andrew Warren, a British man who prosecutors said Lathem had paid to come to Chicago to commit the murder together.

Northwestern fired Lathem, a renowned microbiologist, after he fled the Chicago area following the killing. 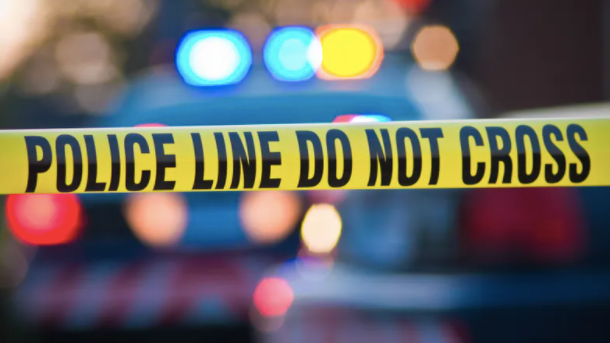