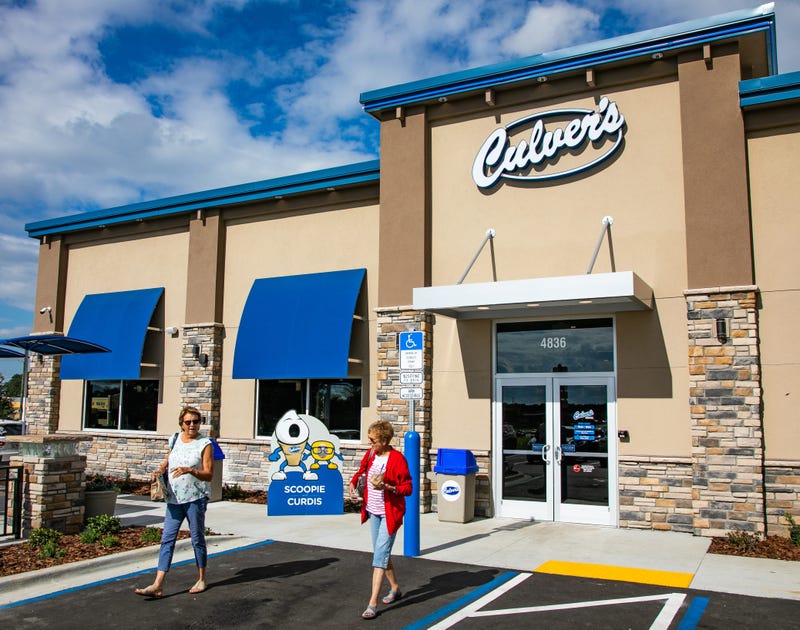 A great-grandmother from Ohio whose favorite restaurant's dining room was closing due to staffing shortages decided to pick up a part-time job to keep it open.

Bonnie August, 81, shared with CNN that she decided to go back to work at the Findlay, Ohio, eatery. August did so with little to no hesitation as the Culver's was going to close with not enough people to work.

"I was here opening day and have been a regular," August told CNN. "I have my favorites as far as custard, I think we all do. And I watch the flavor of the day and list and pick those days to meet with friends."

Meet Bonnie August, who at 81 decided to join the @culvers team in Findlay.

With staff shortages, Culver’s has closed its indoor dining since early April.

Bonnie said if she wanted to see it reopened, she should be willing to put in the work too.

As business has continued to boom for the fast-food establishment, the owner, Danielle Doxsey, said she didn't have enough employees to keep the dining room open.

"We didn't want to overwhelm the staff," Doxsey shared with CNN on the decision.

However, this didn't sit right with August as she said she doesn't like eating in her car. So, deciding she would do something about it, she went to speak with Doxsey. 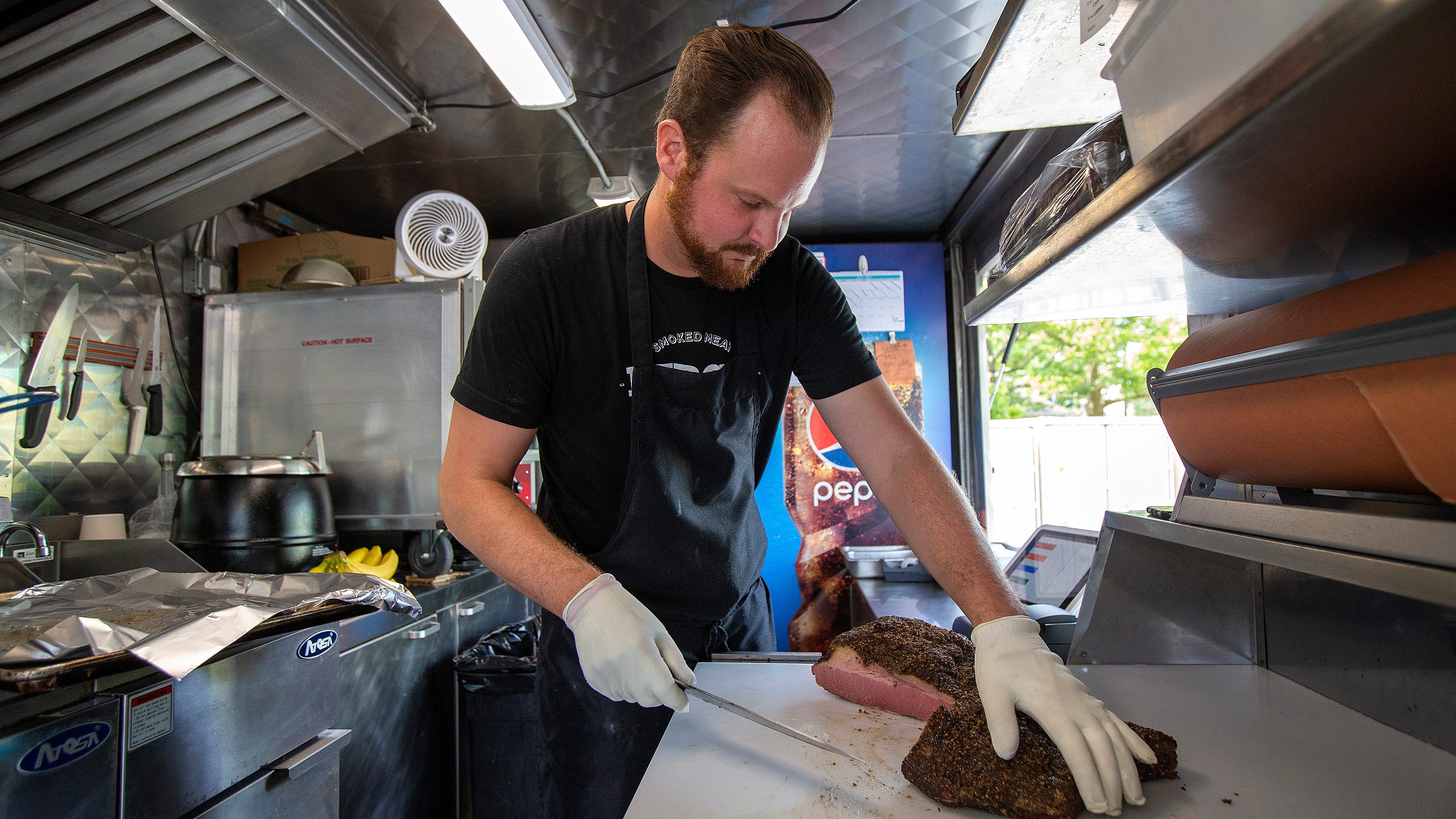 Up until now, August had been retired since 2009, last working in a factory after her husband was injured.

"I just went over to that factory and asked if I could fill out an application," August said to CNN. "They called me and asked me if I could start Sunday night on third shift. And I said that would be perfect. I wanted to work so I was available all day for my children. ... So midnights worked wonderful."

After stepping away from the factory, August became a regular at the local Culver's, so she decided to lend a helping hand when they ran into staffing issues.

"I've known the owner's grandparents, parents and them, and they are wonderful, wonderful people and I wanted to help them, is the main reason I came here," August shared with CNN. "Just to help them be able to stay open or get open."

While the decision to return to work came as a shock to her friends and family, she knew she had to do it.

Bonnie is now working as a "runner," although she says she walks, bringing people their food and doing her best to make them smile. 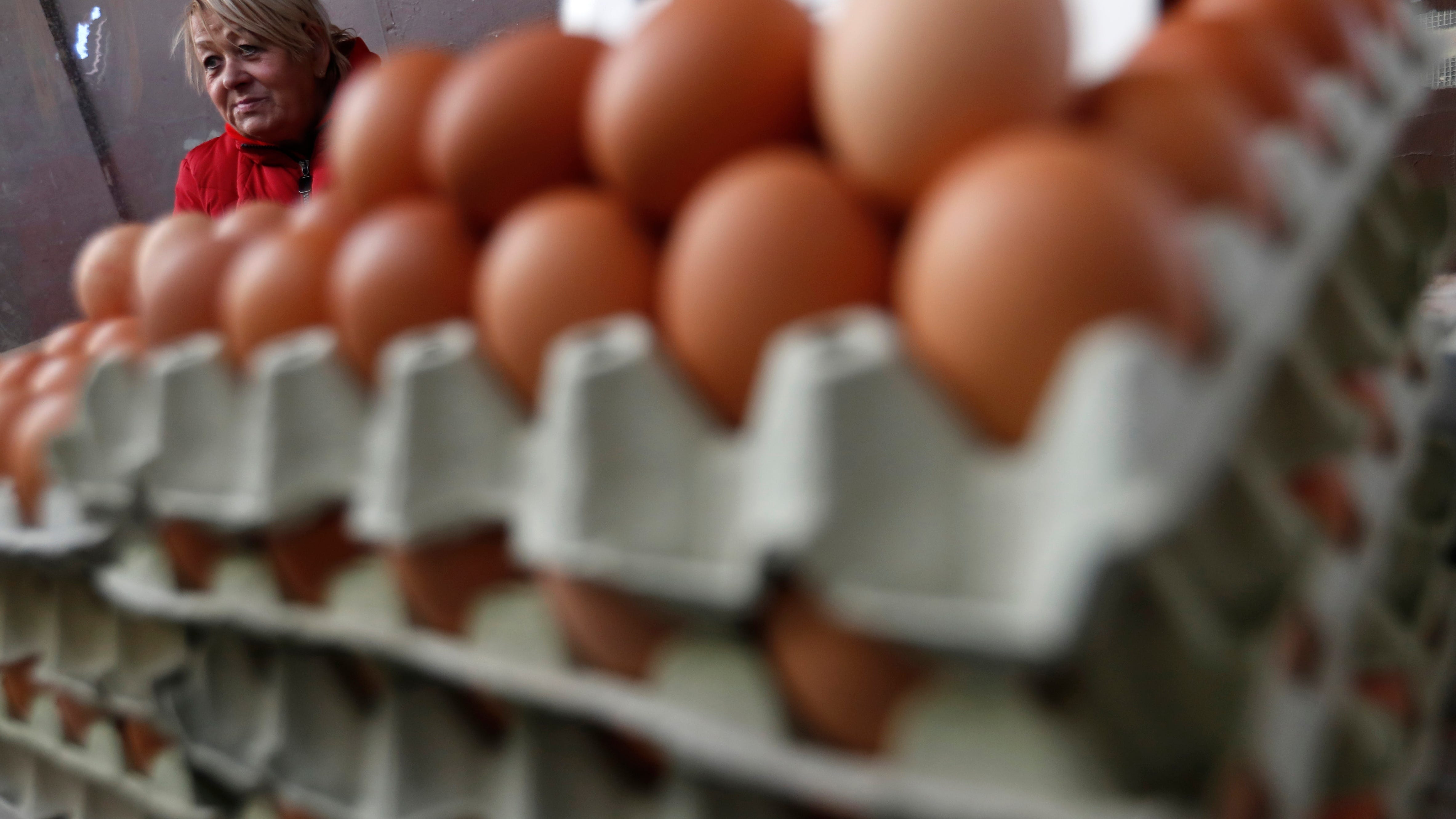