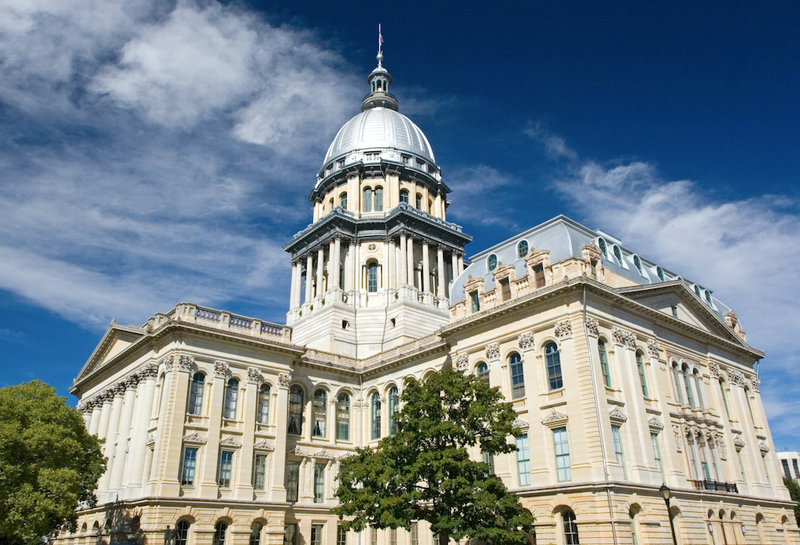 SPRINGFIELD, Ill. (AP) - The Illinois Senate voted Tuesday to repeal a law requiring that parents or guardians be notified when girls younger than 18 seek an abortion.

Democrats who control the General Assembly want to dump a 1995 law requiring notification, which both sides of the debate call the last restriction on abortions in Illinois.

But with a 32-22 tally in favor of repeal, the count fell short of approval of all who make up the Democrats' 41-18 advantage, showing the reticence among moderate Democrats on a law whose proposed repeal now moves to the House with two days left in the General Assembly's fall session.