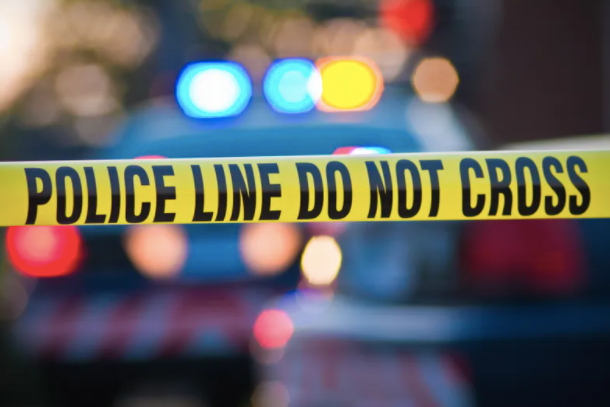 (WBBM NEWSRADIO) — The deaths of an off-duty Illinois State Police trooper and his wife, both of whom were found fatally shot in a car Monday in the East Side neighborhood, have been ruled a murder-suicide.

An autopsy released Tuesday found Antonio Alvarez, 30, died of a self-inflicted gunshot wound to the head, according to the Cook County medical examiner’s office.

Amanda Alvarez, 31, died of a gunshot wound to her head, and her death was ruled a homicide, the medical examiner’s office said.

Both were found dead about 1:40 p.m. Monday in the 11000 block of South Avenue E, according to Illinois State Police. A weapon was recovered at the scene.

Antonio Alvarez was a three-year veteran of the Illinois State Police, the agency said. WLS-TV reports Amanda Alvarez's family said the couple was having problems in their marriage and that she had told relatives she intended to leave him, the Associated Press said. 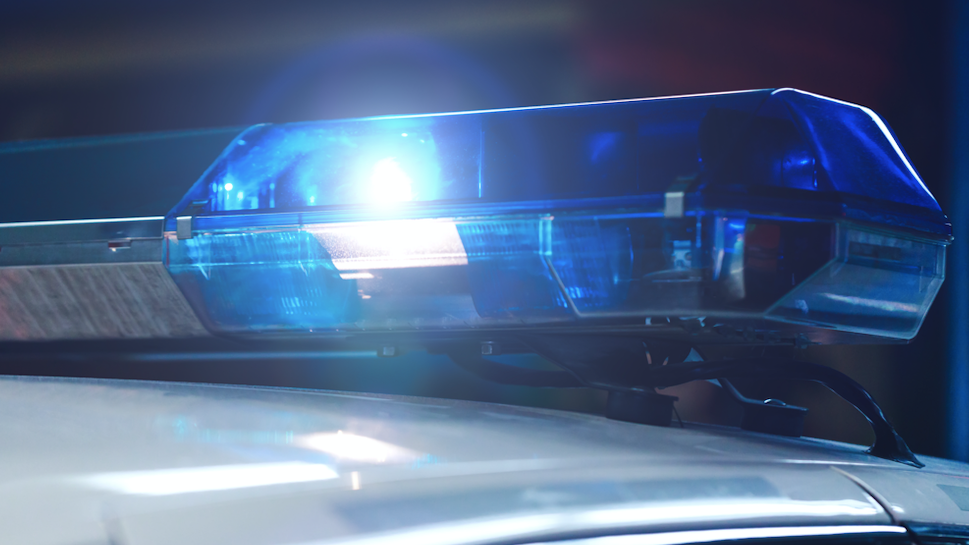