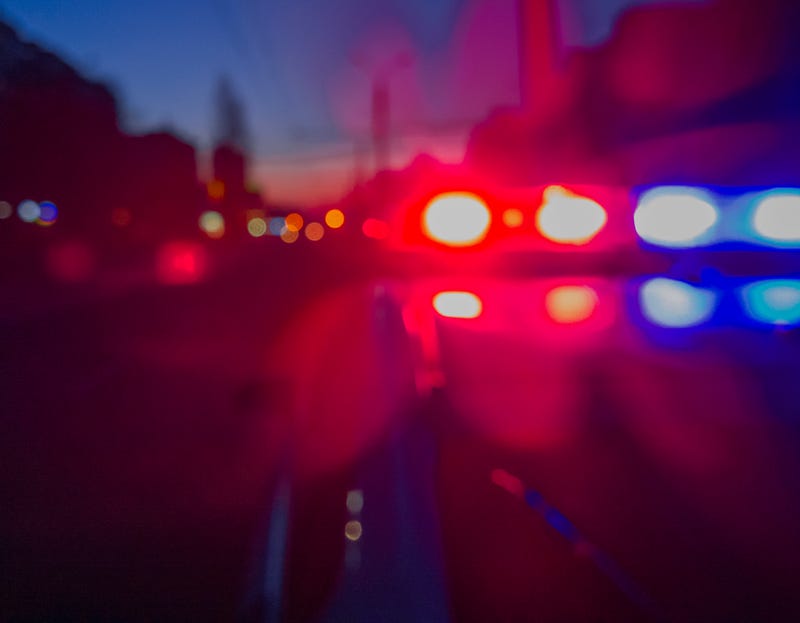 (WBBM NEWSRADIO) – A police officer in northwest Indiana fired shots at a motorist who turned out to be an off-duty police officer from a neighboring community, and now authorities are sorting out what happened.

A St. John police officer was on foot investigating an abandoned vehicle around 2:30 a.m. Monday at 93rd and Cline when, the officer’s department says, a passing motorist nearly struck him.

“Fearing for his life, the officer fired several shots at the vehicle which continued to travel away from the scene,” according to a statement attributed to St. John Police Chief Steven Flores.

The driver was taken into custody, and the officer who discharged his weapon was checked out at a hospital. No injuries were reported.

Officials in Hammond say the driver was an off-duty police officer but disagree he put the other officer in jeopardy.

Mayor Thomas McDermott Jr. was critical of the on-duty officer for firing his weapon.

“The off-duty Hammond Officer, on his way to his personal residence in St. John, maintains he did nothing wrong, and maneuvered his vehicle to the other side of the road to give space to an ongoing traffic stop,” McDermott said in a social media posting. “Suddenly, the Hammond officer's personal vehicle was fired upon multiple times by the St. John Police Officer, who decided that ‘deadly force’ was necessary in this situation.”

An OFF DUTY Hammond Police Officer (in his personal vehicle) was fired upon, multiple times, last night by an ON DUTY,... 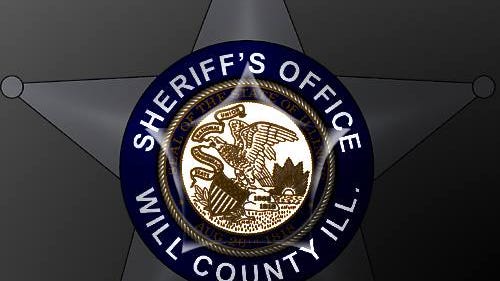