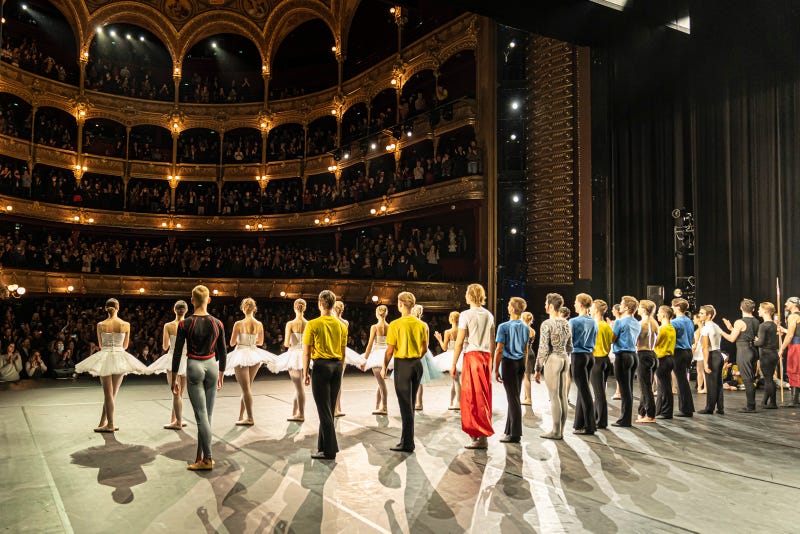 CHICAGO (WBBM NEWSRADIO) - On February 23, Ukraine's Kyiv City Ballet arrived in Paris to begin a two week national tour. Little did they know, they wouldn't be returning home anytime soon. They took what would be the last flight out of the country.

"On the 24th of February, that morning we got bad news about what was happening in our country," recalled Artistic Director Ivan Kozlov.

Kozlov said his company was shocked to find out war had broken out in their homeland.

"We couldn't believe it. We thought, 'it can't be that bad,’  we were shocked. There were rumors, but no one could believe it," Kozlov said.

They were supposed to return home on March 14 but were unexpectedly stranded in Paris indefinitely.

"The people of France helped us a lot. We scheduled new tours throughout the country. We went to England. We tried to keep busy, and keep working," added Kozlov. 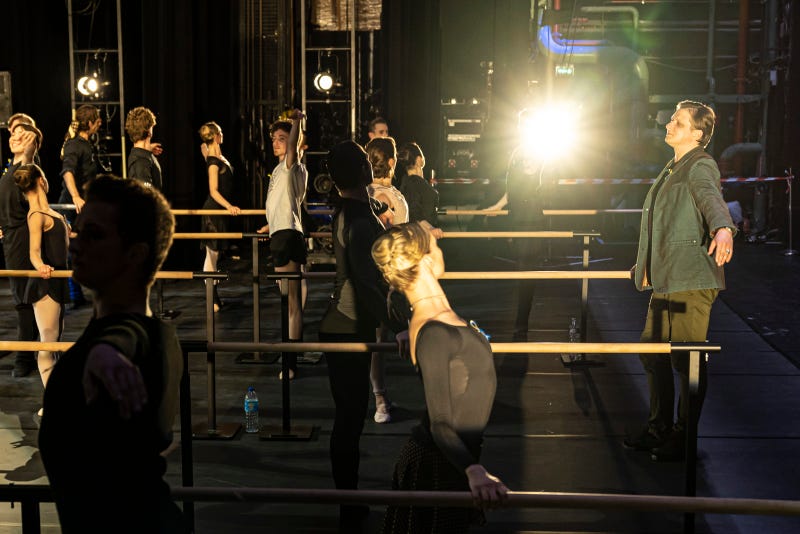 Since then, the troupe, founded in 2010, has been traveling throughout Europe and the Middle East, actively fundraising and relying on the generosity of others.

"We needed supplies, rehearsal space, and places to stay. The most peaceful world is supporting us as much as possible." he said.

On June 14, they took part in a charity concert at England’s York Theatre Royal, raising nearly $27,000 for UNICEF. 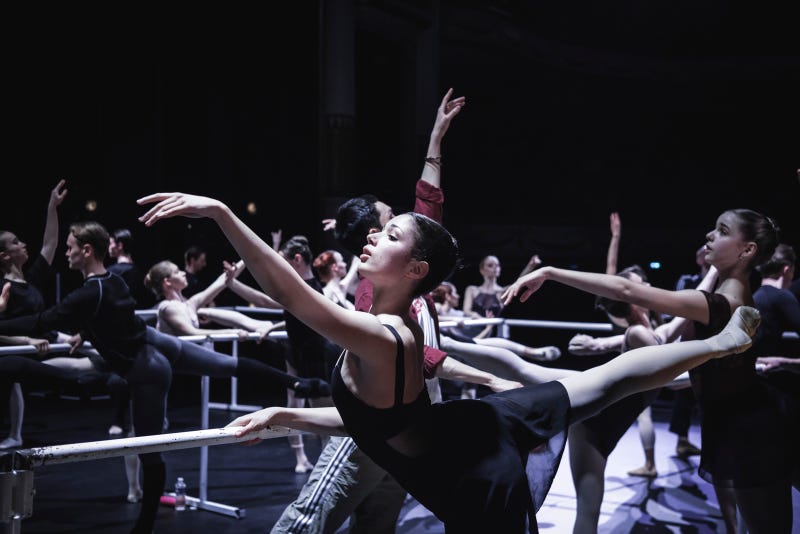 Kozlov said he does his best to keep his dancers focused, but it's difficult not to worry about family and friends in Ukraine.

"These are fantastic people. They love their country, and they are working very hard. They are nervous, yes, they stay in touch with their families but it's in their subconscious about what's happening at home. Some of their relatives have been fighting at home. It's been hard," Kozlov confessed.

“This first United States tour of the Kyiv City Ballet, with a range of ballets, makes an important global statement. It demonstrates the resilience of the Ukrainian people.” said Kozlov. 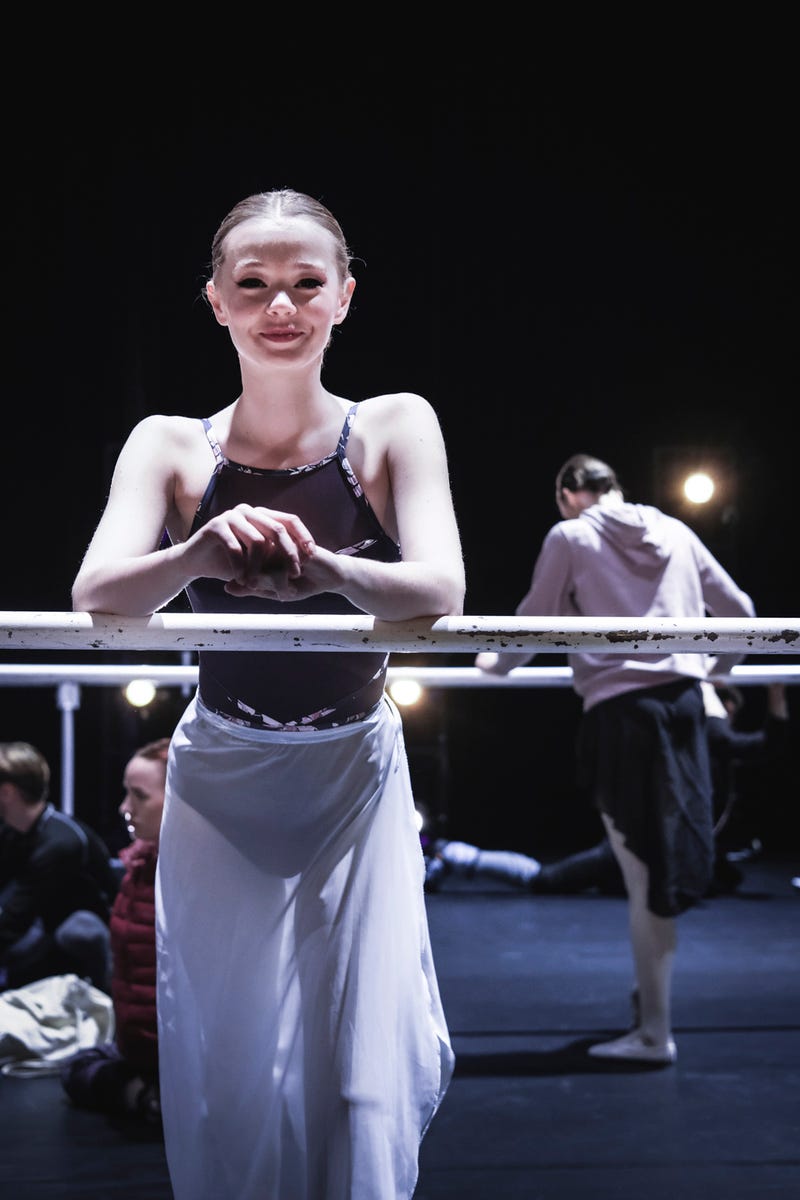 From September 16 to October 26, the 38-member company will perform in 15 cities across the country.

"For us, the stage is our field of work. This is the place where we can be better. This is what we started and this is what we continue and we try to represent and help our country the way we can," Kozlov said.

He said he continues to worry about his parents who are still back home in Kyiv, but he thanks the people who are fighting for their country and their independence while they are away.

"My father says it's scary sometimes and there is all arms, all the time but thanks to the Ukrainian warriors, they are saving us. They are fantastic heroes," said Kozlov. 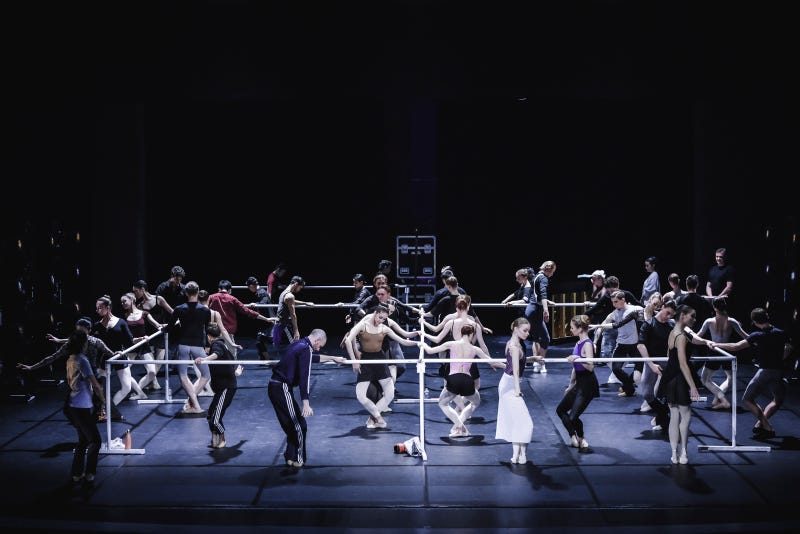 The company will perform at the Auditorium Theatre  on Saturday and Sunday and then continue its U.S tour through October 26.

After that, the future is still uncertain.

"We are people on the same planet, we should all live in peace." said Kozlov. 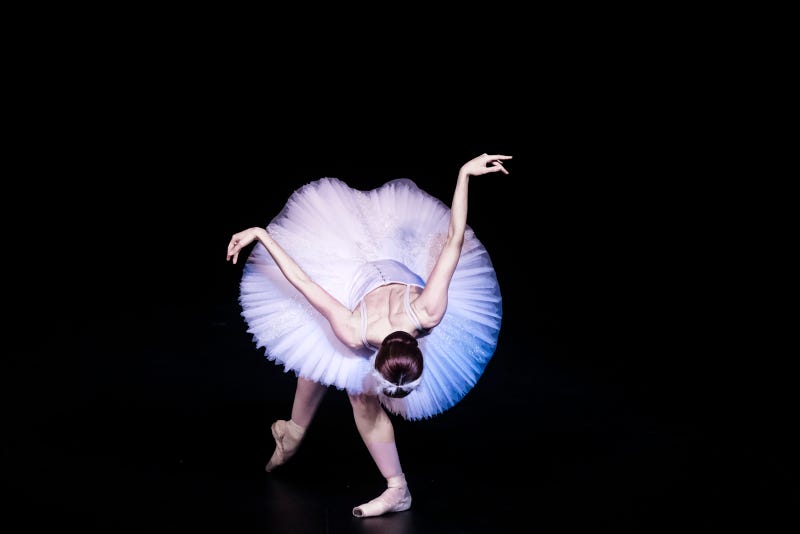 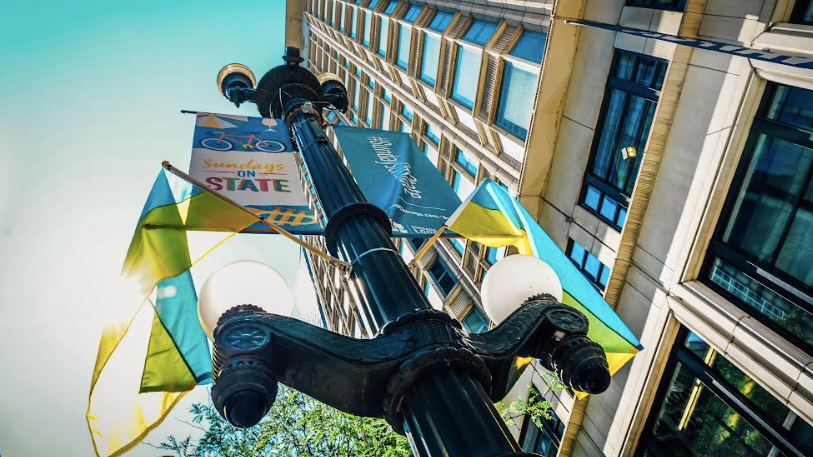