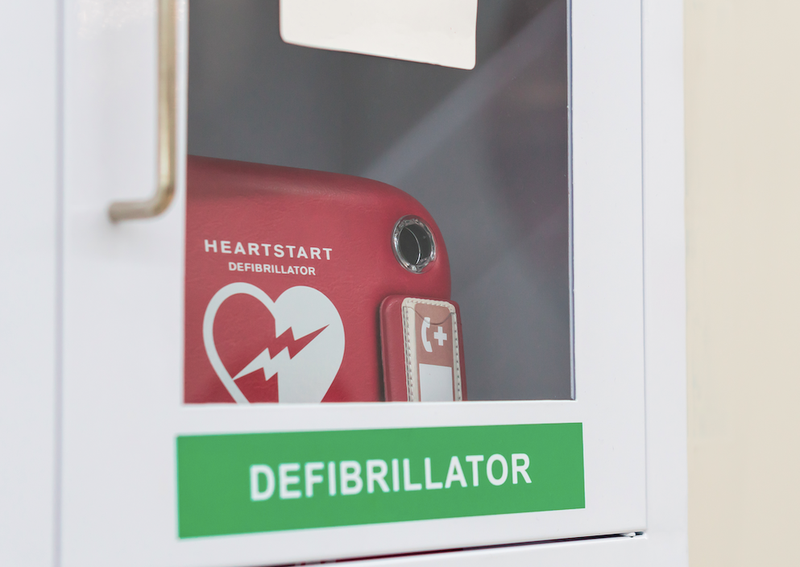 (WBBM NEWSRADIO) — An autopsy was scheduled today for an inmate in the Lake County Jail who was found unconscious in his cell and later pronounced dead.

Officers at the correctional facility in Waukegan discovered the 61-year-old man around 8:15 p.m. Monday and tried to revive him, the Lake County Major Crime Task Force said in a news release.

Paramedics took the unidentified detainee to a medical center, where he was pronounced dead.

There were no visible signs of trauma, and foul play is not suspected, officials said.

“The man was in a single-inmate cell and did not have an inmate roommate,” the news release said.

The inmate had been in custody since Nov. 17 on sex-offense charges. 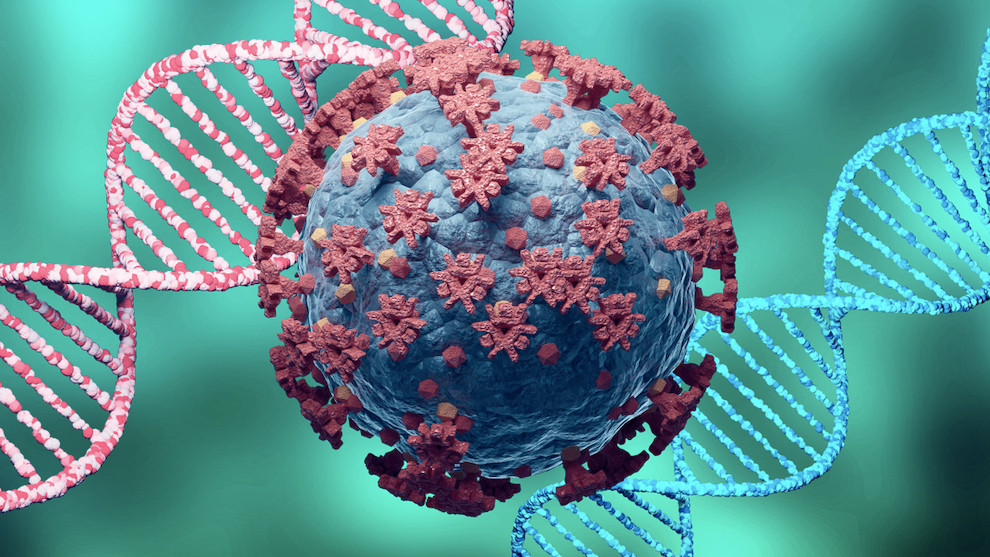