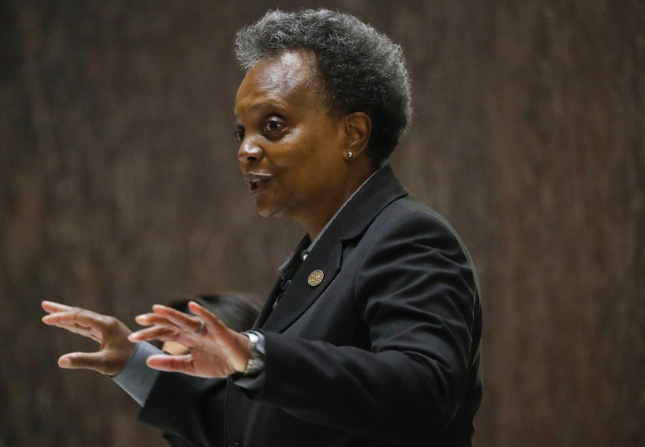 (WBBM NEWSRADIO) — Chicago Mayor Lori Lightfoot — who last week expressed disappointment in the acquittal of Kyle Rittenhouse in Kenosha, Wisconsin — on Wednesday praised the jury that convicted three men in the murder of Ahmaud Arbery in Georgia.

“Despite the guilty verdicts as to each defendant and the small measure of closure that these verdicts may hopefully bring his loved ones, nothing will ever bring Ahmaud Arbery back to life,” Lightfoot said in a prepared statement. “He was killed for no reason other than the color of his skin.”

The McMichaels had grabbed guns and jumped in a pickup truck to pursue Arbery after seeing him running in their coastal community of Brunswick. Bryan joined the pursuit and recorded cellphone video of Travis McMichael shooting Arbery — release of which prompted an outside investigation.

The men, who are all white, claimed they were trying to detain Arbery, thinking he may have been a burglar.

“The tragic events of Ahmaud's death and the initial response by local authorities must serve as a reminder that we must continue our commitment to use our words and our deeds to face and address historic wrongs, and to make good on the promises we tell our children,” Lightfoot said.

Her tone was different last week, when a jury in Wisconsin acquitted Rittenhouse for the shooting deaths of two people and injuring a third. Rittenhouse, who carried a rifle, said he was defending himself last year amid unrest in Kenosha after police shot a Black man.

“ … no one should ever take the law into their own hands, or attempt to make themselves the judge, jury, and executioner. What Kyle Rittenhouse did was reckless, dangerous, and showed an utter disregard for human life,” Lightfoot said. 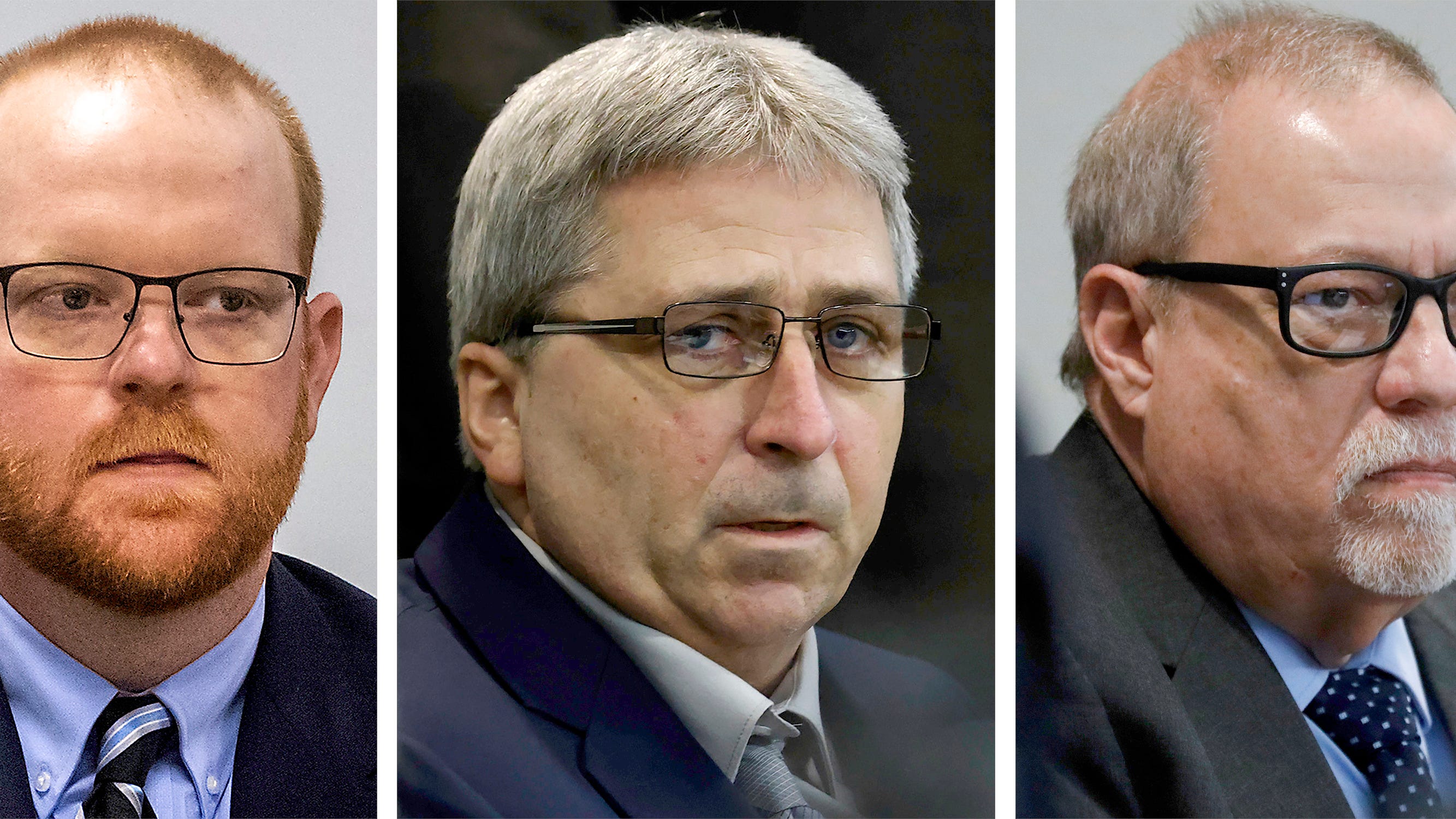 All 3 men charged in Arbery's death convicted of murder