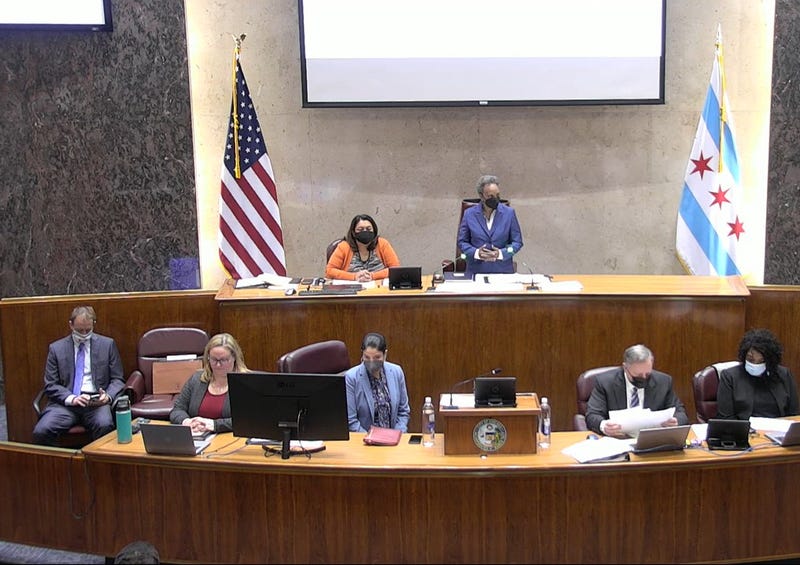 CHICAGO (WBBM NEWSRADIO) -- Mayor Lori Lightfoot is calling for action to keep guns out of the hands of people who shouldn't have them in the wake of the Texas elementary school massacre.

Lightfoot is joining the chorus of elected officials saying something must be done to stem the tide of gun violence sweeping the nation.

Before the City Council meeting began, Lightfoot called for a moment of silence for the dead and their families in Uvalde, Texas. She also highlighted the mass shooting in Buffalo, N.Y. and two recent mass shootings here in Chicago.

"Cities like Chicago, like New York, like Los Angeles and others are washed in illegals guns that are destroying and tearing at the very fabric of our city."

Lightfoot said the problem is guns in the hands of people who absolutely shouldn’t have them.

"No one has a magic answer-not one mayor, not one city council can solve this problem-legally purchased guns being in the hands of people who have no good intent other than to cause mass destruction," she said.

The Mayor said this is a time for all of us to ask ourselves how much we are willing to tolerate. It’s a complicated issue, she says, with no single solution from a single government official, but again, something must be done. 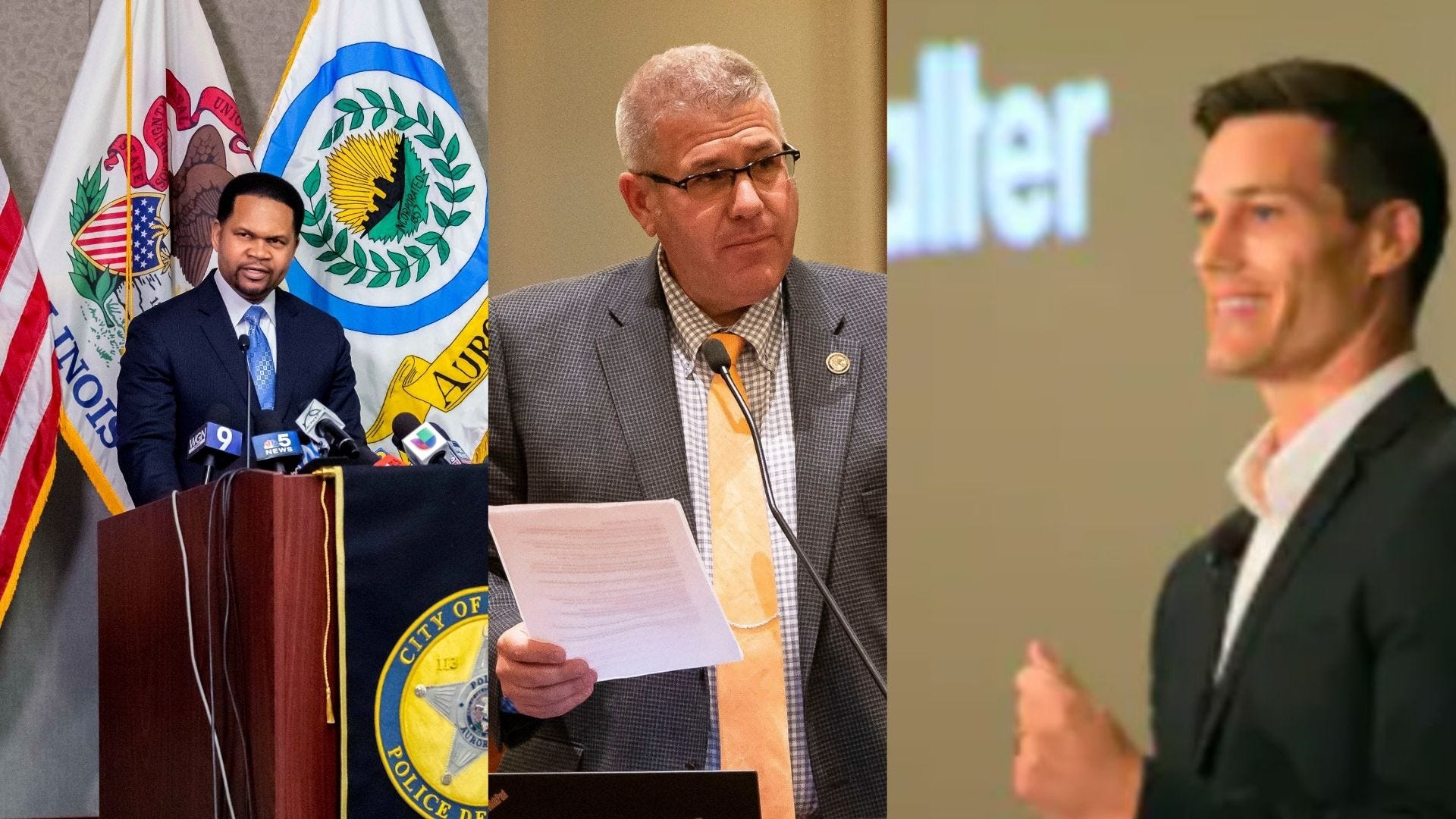